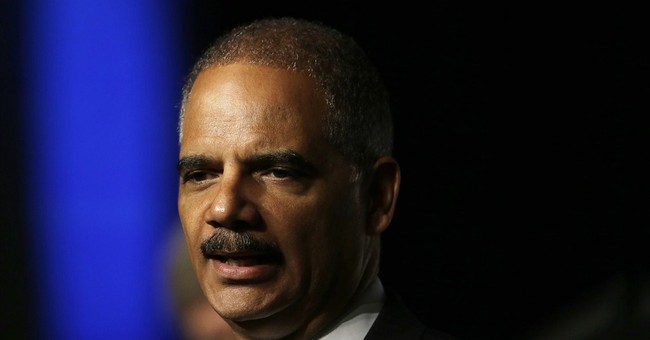 “In the Court's view endorsing the proposition that the executive may assert an unreviewable right to withhold materials from the legislature would offend the Constitution more than undertaking to resolve the specific dispute that has been presented here,” Jackson wrote in her ruling. "Neither legal nor prudential considerations support the dismissal of this action, the defendant’s motion to dismiss the action will be denied."

The lawsuit was filed shortly after Attorney General Eric Holder was held in contempt of Congress for failing to turn over requested Fast and Furious documents to Congress and after President Obama asserted executive privilege over documents despite denying any involvement in the operation.

"This ruling is a repudiation of the Obama Justice Department and Congressional Democrats who argued the courts should have no role in the dispute over President Obama's improper assertion of executive privilege to protect an attempted Justice Department cover-up of Operation Fast and Furious,” Chairman of the House Oversight Committee Darrell Issa said in a statement. “I remain confident in the merits of the House's decision to hold Attorney General Eric Holder in contempt; this ruling is an important step toward the transparency and accountability the Obama Administration has refused to provide."

Senator Chuck Grassley, who has been investigating Operation Fast and Furious since early 2011, also released a statement.

“This is an important step toward ensuring that Congress’ constitutional responsibility to provide oversight of the executive branch is vindicated. The President’s sweeping assertion of executive privilege over Fast and Furious documents is completely contrary to the transparent government that he promised and beyond any valid claim of privilege under the law," Grassley said. "The documents subpoenaed by the House of Representatives are essential to gaining a full understanding of the gunwalking program that led to the tragic death of a U.S. Border Patrol agent and the efforts to keep the truth about it from Congress and the American people. Given that its refusal to comply with the subpoena is unlikely to survive legal scrutiny, I fully expect the Obama administration to continue to put up procedural roadblocks to resolving this dispute. However, I look forward to the court finally deciding the case on the merits.” 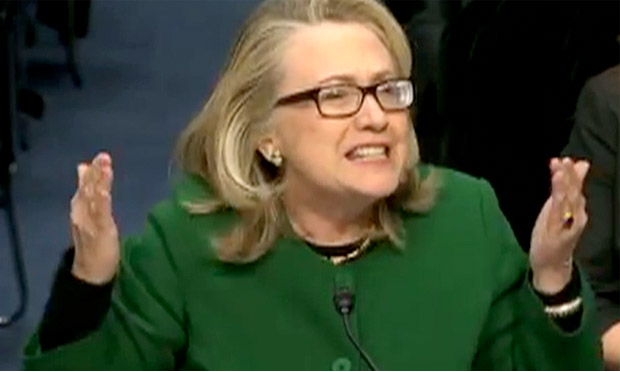 Does the government shutdown mean that we will no longer be purchasing assault weapons for Mexican drug cartels?

This case will never see the light of day —this ruling is just more eyewash.

Well well we have a little life in the judicial branch. It states 2 weeks we get a ruling on contempt.

8 posted on 10/01/2013 6:29:22 AM PDT by crosslink (Moderates should play in the middle of a busy street)
[ Post Reply | Private Reply | To 6 | View Replies]
To: Kaslin
At this point, there has not been a ruling from Jackson about whether Obama's executive privilege will stand

That would be the Executive Priveledge over documents that the chief Executive or his staff assert that they have no knowledge of.

Judge: "These documents that you claim are too important for Congress to review...what is the nature of their content?"

Obama Lawyer: "I don't know. But it's real important"

********
The APPEARANCE of justic prevails. Holder will ignore it. These people are lawlessness personified.

The way things are puttering along, it will be after next years 4th of July before this topic is in the news again.

shame the corrupt media will ignore this again though.

That’s a judge who seems to know her law.

Have they even provided a privilege log saying which documents they are claiming privilege over?

A judge who is not afraid to die!

“These people are lawlessness personified.”

Oh, worse than that.

They’re the Khmer Rouge, the V.C., the Viet Minh,
and the SS, all rolled comfortably into one entity, ready to exercise absolute power.

He was shot point-blank in the head in his church parking lot after accessing the clown's social security records.

Perhaps they will decide to send another message with Ms. Berman.

Thanks for the ping. This is one contempt ruling I don’t want to miss!
May have to mark the calendar !