To each his own. The government will provide that service in a couple of years.

Last year, I wrote a check to Richard Mourdock’s primary effort against Dick Lugar in Indiana. As soon as I can identify which GOP candidate is the most electable in South Carolina, I will write a check to them.

But if nothing else gets achieved in 2014, the defeat of Lindsay Graham must be Free Republic’s #1 priority!

Can’t believe the rest of the negative nancy’s on the first 30 comments. When there’s good news, they act like their mothers died.

Bunch of a defeatist puss***

Why do we keep pretending that the GOP will make a difference? Just how delusional are we?

I seriously doubt that.

Republicans forget that our success in 2010 was based largely on Black and Hispanic voters staying home.

If the Democrats can get those two groups to the polls in 2014, forget the Senate, and we will be lucky to hold on to the House.

We don’t need a GOP takeover of anything.

What we need is a takeover by principled patriots.

47 posted on 09/11/2013 5:15:45 AM PDT by EternalVigilance (Trust but verify. If you can't verify, trust no one but God.)
[ Post Reply | Private Reply | To 1 | View Replies]
To: arthurus
You are right of course. I consider it pointless at this time to vote for a Democrat or a Republican. I once believed there was a difference, not anymore.

People like Rand Paul and Ted Cruz are aberrations for Republicans and not the norm.

That would be interesting...A longshot at best...

If it were to succeed, I would imagine a lot of racial unrest across the country at the impeachement procedings...

One quick and honest question...What High Crimes and Misdemeanors has Obama been associated with???

I would think that his shield and chief protector Holder has committed some acts worthy of investigation and ultimate impeachment, thus removal from ofice and imprisonment...

Obama will be a different story...

Don’t get me wrong, I’d like to see the house of cards fall as much as anyone else...

Just keep in mind the potential “sociatal” (sp?) after effects of such a political move...

I remember all that surety about the GOP taking over the Senate in 2012, too.

Remember, we’re talking about Republicans... they have an unmatched ability to turn certain victory into stunning defeat.

The list of Obama’s high crimes is breathtaking, if you try to take it all in at once.

If I had to put one thing on top of the pile, it would be the clear intent to destroy the 2nd Amendment, combined with illegal actions to that end. Fast & Furious, attempting to destroy the ammo market via massive government buy-ups, a number of illegal executive orders, and all these false-flag programmed-assassin incidents (Sandy Hook, Aurora, Loughner/Giffords), promoting international treaties as an end-run around Constitutional restrictions on his power, all with the single, unambiguous aim of ending the right to bear arms.

But that would be just the start. The political persecution of the IRS which now traces directly to his office is impeachable in and of itself. So are his actions to promote NSA spying programs in clear violation of the 4th Amendment. So is his abdication of duties in Benghazi. His current proposed US military alliance with the only entity with whom we are technically at war all these years (”Al-Qaida”) - that’s treason by the strictest definition. I could go on quite a while here but I think you get the point, there’s no lack of extremely serious grounds on which to put this President to impeachment.

With regards to racial unrest, his clear deliberate efforts to provoke it are another impeachable offense. So are his efforts to form a private army of brownshirts. Should we fear racial violence? To that I answer: how much more racial violence could there be, at this point? You already have Obama’s zombies randomly killing people in the street all over the country. They can only get so much worse before it becomes quite legal to solve the problem by self-defense... which leads us back to WHY Obama and company want to destroy the Second Amendment. When the President and his men are openly encouraging racial attacks, and when his devotees are already carrying them out nationwide, and when there is no indication that the problem is going to get any better at all, the threat is gone. It is no longer a threat. It is an “already-happening”. The question now is what do we do about it, and impeachment is the lawful answer to that question.

“But when a long train of abuses and usurpations, pursuing invariably the same object evinces a design to reduce them under absolute despotism...”

Realistically, barring an outbreak of Akin-Mourdock Disease, the GOP might pick up three seats in the Senate.

“I remember all that surety about the GOP taking over the Senate in 2012, too.

Remember, we’re talking about Republicans... they have an unmatched ability to turn certain victory into stunning defeat.”

Very good point. Here’s why I’m highly skeptical about the rosy outlook in this article; the GOP is on a suicide mission to pass some kind of amnesty. AND, they are engineering this dog and pony show where the House GOP members can vote to defund Obamacare, but the Senate will not have to pass it.

The end result would be Obamacare fully funded and the GOP reps claiming they “did everything they could” to defund it.

If this happens and they allow an amnesty bill to pass, they are going to face an unprecedented revolt from the grassroots. But unfortunately, when you have a civil war like this, there will be casualties — meaning we will not get all our candidates through the primaries, and any RINO running in one of these Senate races will have ZERO enthusiasm from those of us that do all the heavy lifting come election time.

So as for the GOP prospects of taking over the Senate, I’d say 50/50 at best. But the more likely result is gaining just a couple Senate seats (mostly because of built-in advantages in the 2014 election cycle) and lose several seats in the House, perhaps even losing the majority.

The sad thing is that at this point, I don’t even care if these worst case scenarios take place, because the current GOP leadership already gives me zero confidence and/or inspiration.

Note that if patriots and former Obama supporters can elect 2/3 conservative control of both Houses of Congress in 2014, and I don’t know if that’s possible in this election cycle, then note the following.

A Congress controlled by a conservative supermajority will have the power, under the Constitution’s Clause 2 of Section 7 of Article I, to override presidential vetoes. For practical purposes this would mean that the Obama presidency is over after 2014 elections. Congress would be able to repeal Obamacare without Obama’s signature for example.

And if patriots cannot elect a conservative supermajority in 2014, at least they can put a major dent in doing so for the 2016 elections.

Patriots could do a whole lot of things if they got off their couches.

It’s still early but I am cheered by this. I’ll be watching the races very, very closely. 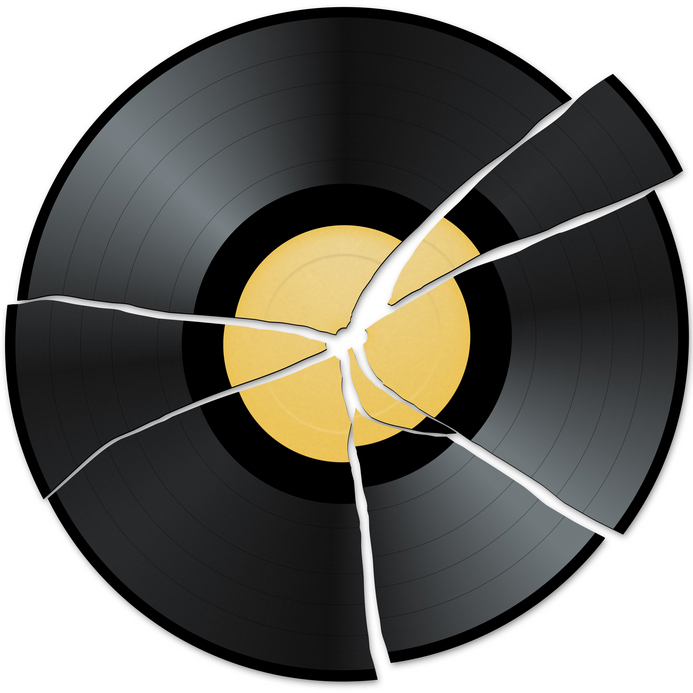