To: Obama_Is_Sabotaging_America
The story is that once Trayvon's attorneys get these jurors to cry by rolling out his baby pictures,

I would love that if I were Zimmerman's lawyer. If the prosecution was dumb enough to put those baby pictures in, it would open the door to bring his teenage gangbanger pics in.

Not to mention that Zimmerman has baby pics too, and these could probably be introduced to show the absurdity of the prosecution's baby pic ploy. 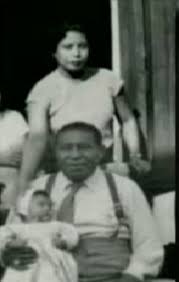