One of Somalia's most popular comedians, known for his parodies of Islamist militants, has been shot dead in the capital, Mogadishu.

Abdi Jeylani Marshale was reportedly killed shortly after leaving a local radio station where he worked as a drama producer and performer.

It is not known who carried out the murder but last year Marshale was threatened by the extremist group al-Shabaab, prompting him to go into hiding in neighbouring Somaliland for several days.

Witnesses told the BBC that Marshale was shot several times in the head and chest by two men armed with pistols. The gunmen have not been caught.

Liberals and their Islamist counterparts have no sense of humor. 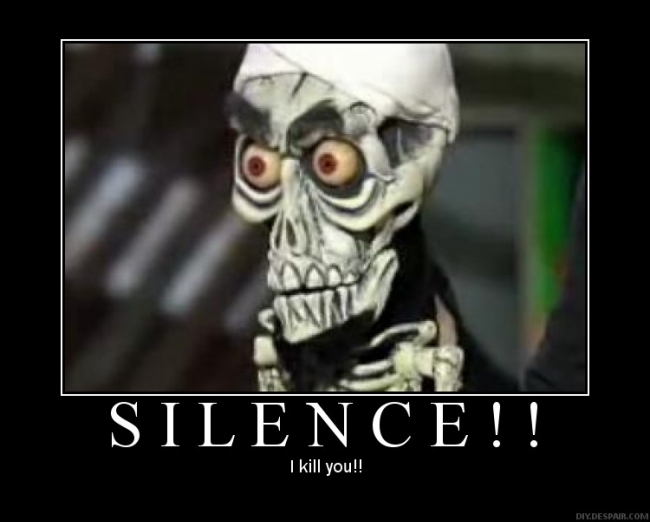 This could happen in Minnesota or Maine, thanks to our misguided immigration policies.

If anyone asks “where are the moderate Muslims?” the answer should be obvious - they are systematically arrested, killed, threatened and otherwise silenced.

Such violence in response to purported religious insults is not simply spontaneous. It is also stoked and channeled by governments for political purposes. And the objects and victims of accusations of religious insults are not usually Westerners, but minorities and dissidents in the Muslim world. As Nina Shea and I show in our recent book Silenced, accusations of blasphemy or insulting Islam are used systematically in much of that world to send individuals to jail or to bring about intimidation through threats, beatings, and killings.

I understand that when Muslims say “Islam is a religion of peace”, what they really me is that “we kill or silence anyone who disagrees with us until there is peace”.

Add to that no smokes, adult beverages, music, movies, dancing, pork products, bikinis, etc., any wonder they must resort to conversions via the "sword?"

Look for the Amish.