To: Lazlo in PA

If 0bama was really behind this, the time to play this card is AFTER he was nominated. Throw the dirt on the last weekend in Oct like W’s DUI and Arnold’s gropes.

The author of the article says they confirmed a phone number,,but I don’t believe for one minute the author didn’t ask to see a text message.....what was in those text messages,,and did the author think to look at how many messages were SENT to Mr Cain? Maybe he was just responding to pleas for help, etc...or trying to be kind or polite. I would have to see some real juicy content from a few messages to be convinced this was anything other than a flirtatious friendship. Sorry,,,he must still be scaring someone and in a very significant way!

Not if they are trying to steer lesser candidates to the top for a nomination win. Obummer and the Chicago machine would be giddy high to have Mittens as their opponent. It would split the base and he is a weak 25% candidate. 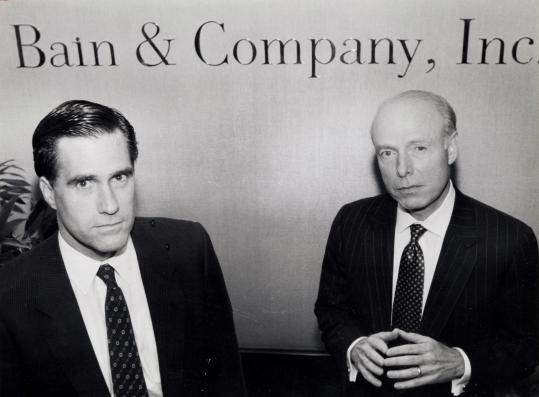 Get ready to see stuff on "Wall Street Romney" nonstop if he wins. The Occupy drones will eat it up. Cain would be a much harder sell on being a greedy Capitalist, which is where the Regime is going to take this election.

“If 0bama was really behind this, the time to play this card is AFTER he was nominated.”

Not necessarily. Team Obama may think that by the time the general comes around, that the electorate may be so fed up that they will be disposed to vote for anyone on the other side of the ticket. IF they thought Cain was the strongest candidate, their best hope would be to keep him off the ticket.