TOPICS: Culture/Society; Editorial; News/Current Events
KEYWORDS: employment; excons; gangs; holderspeople Navigation: use the links below to view more comments.
first 1-20, 21-40, 41-60, 61-80 ... 101 next last
The Boeing employees who witnessed Lorenzo's testimony knew instantly that they were in the presence of a young man who was a whole lot more than his rap sheet. But two weeks after his talk, Lorenzo was gunned down in a club — the 175th young person I've had to bury in my 25 years working with gang members. Tragically, his death came at the point in his life when Lorenzo had finally begun to imagine his future and not his funeral, though he knew that society's labels would limit him and weigh heavily. 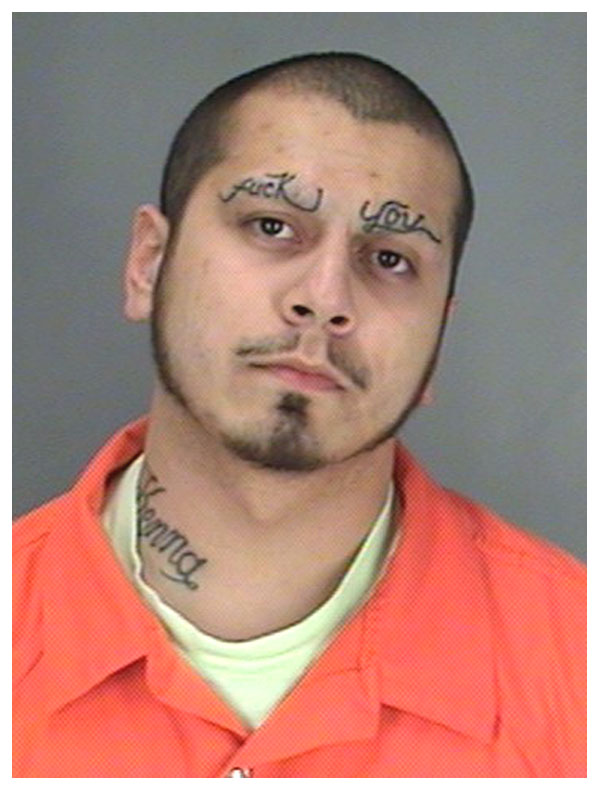