After careful consideration of his qualifications, Fox News has hired Keith Olbermann.

“He’s got a degree from a presigious(sic) dairy farming
school or some such”.......

I disdain this jerk as much as anyone but his degree
is from Cornell. As to “dairy farming school(s)”, I
attended California Polytechnic State University
(Cal Poly) and it is a highly regarded educational
institution (see Forbes Mag and US News/World
Report) with a PRESTIGIOUS dairy science depart-
ment.

My guess is that most dairy farmers tend to be rather
conservative in the political sense so if Slobbermann
attended a “dairy farming school” it would be the one
feather in his beanie.

Not at all offended but I would like to remind you
that agriculture and agriculturalists are OUR friends.

They were DEFINITELY NOT DEGENERATE COM SYMPS.

That’s the most comments removed by the mods on FR hands down..

LOL, I wonder if he can handle that mop?

And, he’s not even holding it with his left arm :-)

Is that a record for consecutive posts removed by the Moderator?

Heehee! I nearly had a stroke!! I really HOPED it was
a joke or something. I had to laugh at all the comments
removed at the beginning!

I would venture to say that the students at Goodling's law school at Regent University are far more impressive than those at the Cornell agriculture school -- the land-grant, non-Ivy League school Keith attended.

If you've ever watched any three nights of his show, you know that Olbermann went to Cornell. But he always forgets to mention that he went to the school that offers classes in milking and bovine management.

Indeed, Keith is constantly lying about his nonexistent "Ivy League" education, boasting to Playboy magazine, for example: "My Ivy League education taught me how to cut corners, skim books and take an idea and write 15 pages on it, and also how to work all day at the Cornell radio station and never actually go to class."

Except Keith didn't go to the Ivy League Cornell; he went to the Old MacDonald Cornell.

I don’t think that is to be taken literally.
Think about the metaphors.

You might want to change that broom handle to a plunger! LOL 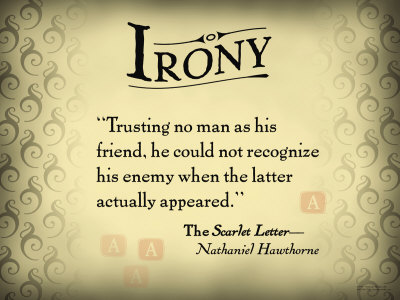 You had me goin’ there for a minute.......until I saw the photo. Looks like a half decent fit.

That’s got to be an all-time Free Republic record for number of duplicate posts.