In defending his administration's efforts at putative financial reform, President Obama suggested a ceiling, perhaps government-imposed, for Wall Street executives. Although he did not begrudge them income that is "fairly earned," he added ominously, "I do think that at a certain point, you've made enough money."

The president may be projecting guilt from his own excellent adventures in greed. A surprising 2006 article for the American Century Foundation by liberal publisher Peter Osnos sheds useful light on this subject.

They were lovely illusions,

They had a touch of paradise,

A spell you can't explain:

For in this crazy paradise,

You are in love with pain.

Want to buy some illusions,

And they're all about you.

I sell them all for a penny,

Some for laughs, some for tears. 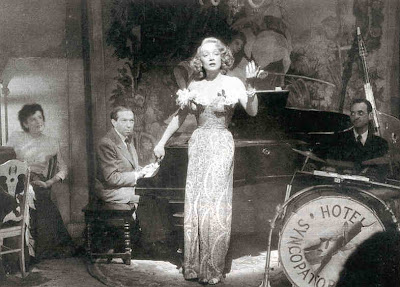 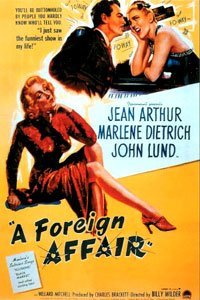 I bet he says that to Buffet and Gates all the time.

It’s OK for the elite to not have to live by the same rules they put on everyone else.

They have to be exempt, because such rules would hamper the implementation of their superior policies on the rest of us,

ultimately hampering the creation of a society in which all humans, being “basically good”, can self-actualize and not ever do evil ever again.

Too bad he isn’t paid what he’s worth - absolutely nothing!

Do you think we could get him to comment on his Secretary of State’s cattle future trading in that context?

maybe all gov employees and office holders should take a cut in pay during these hard times...after all i immagine they are making a tidy sum manipulating the market at our expense....I for one am tired of bending over.

The cheaper the crook, the gaudier the patter.

Do you think we could get him to comment on his Secretary of State’s cattle future trading in that context?

LOL! I wonder how many people here have no idea what that's about.
10 posted on 05/03/2010 8:28:55 AM PDT by lewislynn (What does the global warming movement and the Fairtax movement have in common? Disinformation)
[ Post Reply | Private Reply | To 6 | View Replies]
To: Shady

The arrogance of this man and his minions is breathtaking.”

The saddest part is that over 50% of this country is dependent on some sort of government handout-—and they think he is just wonderful.

Do you think we could get him to comment on his Secretary of State’s cattle future trading in that context?
LOL! I wonder how many people here have no idea what that’s about.”

Lots of us here remember exactly what that is all about.

Which Social Security number did he use?

The founding fathers had a similar view regarding political power: the Obama has too much of it.