Navigation: use the links below to view more comments.
first previous 1-20, 21-40, 41-60, 61-80 ... 121-129 next last
To: Borges
Bruce Elliott used his daughter, who works in the bar to pose as Sarah Palin. He says she’s a great impersonator of Alaska governor and can even pull her voice. Some people may find this shocking, but when Bruce Elliott was painting his daughter, she was posing for him naked. So the hot body of Sarah Palin in that painting is actually the body of Bruce Elliott’s daughter, a girl who works behind the bar. She says her father changed her diapers when she was little…
41 posted on 06/14/2009 7:57:34 AM PDT by kcvl
[ Post Reply | Private Reply | To 1 | View Replies]
To: Borges

I love how he looks all serious and thoughtful in that photo as if he’s something other than a pervert.

used his daughter as a model for her body......pervert. 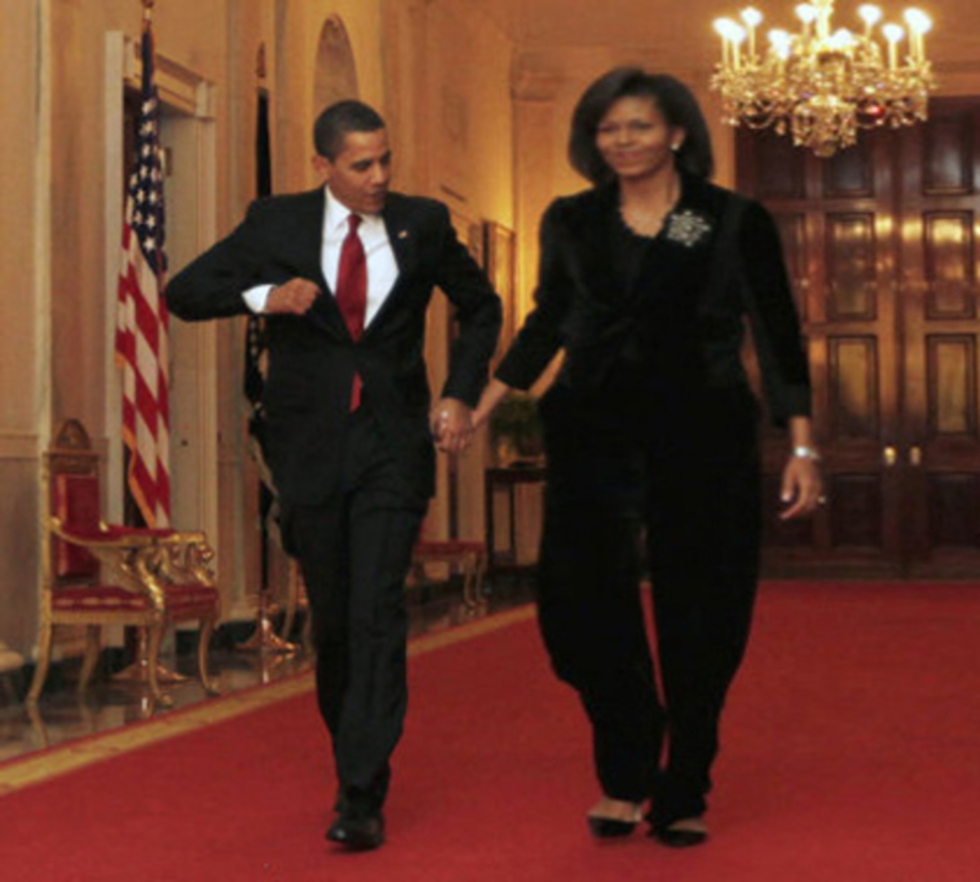 Well, the corresponding person would be the opposing VP candidate Biden. On second thought, I don't think we need to see that.

The Hildabeast must’ve really liked this one since it not only strengthens her dyke image but also enhances her bust.

ummm....I’m willing to bet that Sarah’s alot more fit than that picture shows.

No kidding. What kind of distorted male would want to look at a pretty naked girl with a gun? Creep.

That would take too much canvas.

I could picture a frame that was designed as a giant wide belt.

You are leading me down the path of impure thoughts ... and I like it.

Bump, I could do a better job then that!

At least it's not Barney Frank.

What will Letterman have to say about this?

(1)This place assaults your senses in a funny way with the whacked out sexual art all over the walls (seems the owner has found a hobby) the old worn wooden bar and stuff stuck. seriously, all over the place. If you hate clutter- this is not your bar!

Just a minute on the “art” though. Some subjects are recognizable- like Rod Blagojevich in prison orange or a naked Sarah Palin with all her assets on display. But the most popular subject seems to be (or so I’m told) the daytime bartendress “taking care of” her regular customers in ways that have nothing to do with pouring a cold one. Wow- it must be an interesting place during the day.

(2)Pee-You. This place Stinks. The bartenders are obnoxious. The drinks are bad. The place is a filthy hole. They try to be ARTISTIC but it is just plain pitiful

(3)DOUBLE WARNING:
If you are a cute guy or even an ugly one, Mark, the burly and intimidating doorman (he’s actually a big teddy bear, emphasis on the “bear”) will try to kiss you. Oh, what the hell, it’s 4am!

The art in here is like it’s trying to be all sexy and provocative, but the fact that it looks like a 12 yr old painted it is enough to make me feel all creepy inside.

There’s better dives to go to if that’s what you’re lookin for......

(5)Although creepy, the sketched drawings of naked ladies in compromising positions (my favorite, the sailor with his hand up a skirt) are creepy. I enjoyed that the “special lady parts” were these perfect trianges. No joke. If I had walked into a date’s apartment and the same pictures were up...I would bolt for the hills.

(6)This is classic Chicago dive bar. I don’t think I’ve ever been here before 3am and I’ve never felt good the morning after. A good place to go after you’ve been getting your drink on, the crowd here ranges from pure freaks to random drunks. I couldn’t imagine setting foot in the place while the sun is still up.

There is a story posted today, but it speculates that Palin's reaction to Letterman's remarks may boost his ratings. It links to an earlier story about Palin rejecting Letterman's offer to appear on his show. There's a poll question on that one, and it's running well in Palin's favor.

Artist Bruce Eliot of the Old Town Ale House has concocted this grand painting, simply titled "The Cavity Search." That looks like George Ryan in the background as a fellow inmate and Al Sharpton as the janitor.

That does not look like her at all. This jerk has no talent as a painter. The only reason he is known at all is that he is a flaming leftist, and other leftists helped promote his sorry-ass excuse for a painting.