NOW THAT LAWMAKERS HAVE SET ASIDE A TIDY $1.6 billion for scientific research in areas such as climate change (much of that likely will go to those who think man-made pollution will have disastrous consequences for Earth), it might be well to look at what the skeptics say.

"There's definitely been a cooling trend over the last couple of years," says Jeremy Ross, a meteorologist at Storm Exchange, a weather risk-management firm. Indeed, 2008 was the coolest the North Pacific Ocean has been since 1956, which is "partly responsible for the cooler winter we've been having this year."

According to Bill Gray, professor emeritus of atmospheric science at Colorado State University, there has been a weak cooling trend since 2001, based on ocean temperatures...

American Daily is not a welcome source.

there has been a weak cooling trend since 2001

someone who knows how to post the image please do so

Is the U.S. gov’t gonna refund the taxpayer dollars that are wasted on studying and stopping global warming junk science when it’s finally agreed that humans are idiots and we have little to no affect on climate change?

7 posted on 03/09/2009 3:47:45 AM PDT by steelyourfaith (Yo, Washingtonians, the American people called. They DEMAND their country back.)
[ Post Reply | Private Reply | To 1 | View Replies]
To: snarks_when_bored
Very interesting chart. It clearly shows a little "dip" in temperatures to "just below average" starting about 1960, and lasting until about 1980.

This must be the cause of all the bleating about "global cooling" we were subjected to in the 1970's.......and by the same ecotwits that now bleat about global warming, climate change, and other blather.

Thanks for posting it. 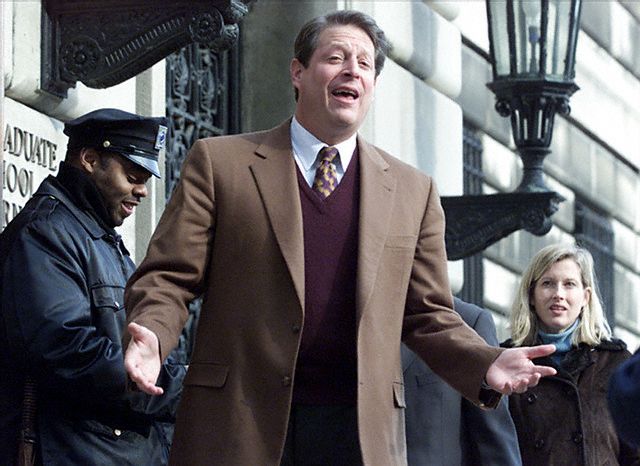 Ohh WOE is me... whys everybody pickin on me???