An upcoming book by a longtime Democratic insider asserts that Sen. Hillary Clinton is “ethically unfit” to hold public office. The author of the book is Jerry Zeifman, who was counsel to the House Judiciary Committee for 17 years. He was chief counsel to the committee during the Watergate episode, a role he chronicled in an earlier book, “Without Honor: The Crimes of Camelot and the Impeachment of President Nixon.”

Hillary was a committee staffer at the time. And Zeifman’s new book “Hillary’s Pursuit of Power” is based in large part on his personal experiences with Hillary.

A press release about the book states: “This book describes and documents unethical practices of Senator Hillary Clinton . . .

“In 1974, [Zeifman] had supervisory authority of a staff that included Hillary Rodham, who was then engaged in a variety of self-serving unethical practices in violation of House rules.

“In 1998, as consultant to a member of the Judiciary Committee that impeached President Clinton, he gained extensive personal insights into the unethical practices of Hillary Clinton in her White House ‘west wing’ office.

“A lifelong Democrat, Jerry Zeifman has concluded that Hillary Clinton is ethically unfit to be either a senator or president – and if she were to become President, the last vestige of the traditional moral authority of the party of Roosevelt, Truman and Johnson will be destroyed.”

Zeifman provided more details about his dealings with Hillary in a letter he wrote to the New York Post in August 1999. It read in part:

“In December 1974, as general counsel and chief of staff of the House Judiciary Committee, I made a personal evaluation of Hillary Rodham (now Mrs. Clinton), a member of the staff we had gathered for our impeachment inquiry on President Richard Nixon. I decided that I could not recommend her for any future position of public or private trust.

“Why? Hillary's main duty on our staff has been described by her authorized biographer as ‘establishing the legal procedures to be followed in the course of the inquiry and impeachment.’ A number of the procedures she recommended were ethically flawed.

“During my … tenure with the House Judiciary Committee, I had supervisory authority over several hundred staff members. With the exception of Ms. Rodham, [special counsel John] Doar and [senior associate special counsel Bernard] Nussbaum, I recommended all of them for future positions of public and private trust.”

Whatta face, you do find the 'good' picts. The ones we like anyway, lol.

You hit the nail on the head. And that goes for Bubba (still the de facto leader of the DemonRATS!) as well.

If "nobody would take him seriously," I doubt if this book will add anything much to what is already known about her. 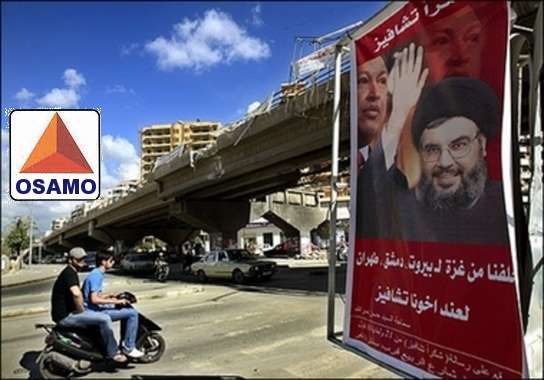 There is absolutely no doubt in my mind if she were elected her "secret" secret service callsign would be CANKLES.

I have no love for the Beast, but where can one find further details?

(But if I owned a smorgasbord, I'd cry if her brother showed up as a customer)

He was the bag man for the mob. It was posted at FR back in the days of their reign...It always stuck in my mind...sorry I can't remember more.