Two sources in the high-rise condo industry said the 25-acre site, now the 1,000-unit Harbor Island apartments, is under contract to be purchased by Edge Resorts Group, a partner in the W Hotel being developed next to Las Ramblas.

Edge Resorts principal Reagan Silber said Tuesday he wouldn't comment on rumors, but said he would definitely be interested in the site.

"I think that's a great property, as is the entire Harmon (Avenue) corridor. I think projects with the strongest brands will thrive," he said.

Las Ramblas was among $20 billion in condo and hotel projects to be developed along the Harmon Avenue corridor, from the Hard Rock Hotel to the Palms.

"The sales office is not closed," Related Las Vegas President Marty Burger said Tuesday. "There are lots of rumors. Don't believe everything you hear. When something is concrete, we'll call you. I can't talk about it now. Sorry."

Related canceled its twin-tower Icon project on Convention Center Drive earlier this year and pulled out of a proposal to develop the 61-acre parcel in downtown Las Vegas. When he announced Icon, Related Chief Executive Officer Jorge Perez said he'd "never given a project back to the bank."

Clooney and nightclub developer Rande Gerber were going to be involved in several aspects of Las Ramblas. In addition to being investors and residence owners, they would contribute to the design and direction of the project, including restaurants, lounges and the look and feel of the casino.

"We're clearly putting more than just our names to this project," Clooney said in a statement last year. "We're investing financially and creatively to develop an idyllic environment that reflects our personal tastes and interests and where we can relax with our friends who also love this town."

When it was announced last year, Las Ramblas was billed as a project that would rival the Hard Rock Hotel expansion. The project, designed by Miami-based Arquitectonica, called for 11 towers with a mix of 2,764 luxury condos, 1,326 condo-hotel units, a 300-room boutique hotel and 19 bungalows. It would also have a spa and health club, nightclub, dining, shopping and an upscale casino.

Las Ramblas, named for the famous street in Barcelona, would become the first open-air pedestrian promenade in Las Vegas, the developers said.

"Rumors are flying and I know that," Jim Stuart, principal of Centra, responded to an e-mail inquiry about the status of Las Ramblas. "I think we will have some answers that I can publicly put out in a week or two. Right now, it is all speculation."

Real estate experts have predicted that anywhere from 20 percent to 50 percent of the 100 or more projects announced in Las Vegas will get built.

Owner Peter Morton planned to add 1,500 condominium and hotel units to the Hard Rock in a project called the Residences, Flats and Bungalows. That project has also been put on hold while Morton negotiates a sale of the Hard Rock.

The luxury condominium market is a fairly recent phenomenon in Las Vegas. The explosion of new projects coming onto the market in the past few years was sparked by Turnberry Place and Park Towers in the late 1990s.

Only a few of the canceled projects had trouble selling their units. More often, it was a matter of not being able to build the units at a cost that would substantiate the selling price. Construction costs rose by 30 percent to 50 percent between the time some of the projects were announced and when they were scheduled to start construction.

Demand is coming from second-home and vacation-home buyers, international buyers, investors and some local residents looking to leave the suburbs for homes closer to their work places.

The workers control the means of production,eh,Georgie?

Was he threatened by the cload of smug from his oscar speech?

I can't stand Clooney either, but I don't see anything in this article that would lead anyone to conclude that the high-end condo market in Vegas is in trouble.

Two projects in a week! 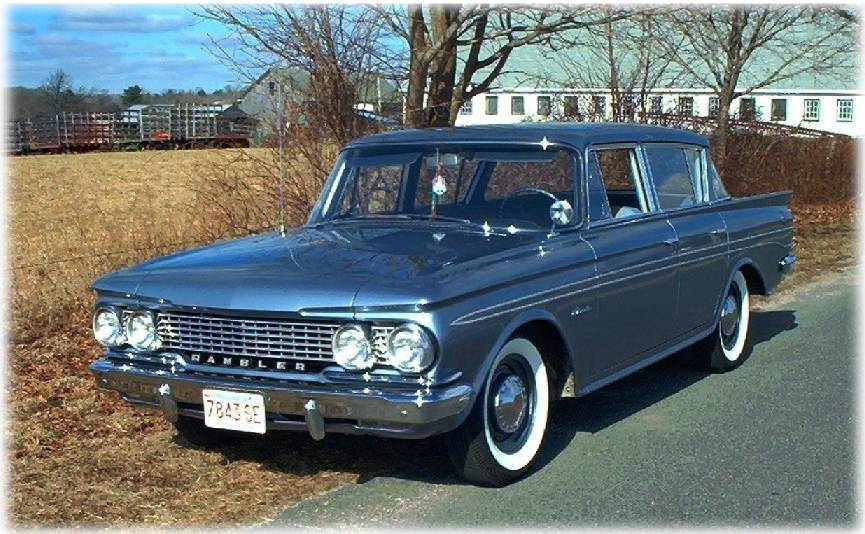 I still question if it is a bubble, the prices are still rising due to demand which means that people who already have condos there will be fine. However, it does seem that it might be reaching a point where it is too expensive to build new ones, but this is still atypical of the normal "bubble" scenario where demand just drops.

No -- he was probably overcome by methane while smelling and enjoying his own farts.

Based on the tulip-bulb-like market for these highrises (LV, Fla.), I'd say that they are likely to be either the first or the worst of the real estate crash.