The Left wants to re-write history by washing away the fact that faith was a major motivation of America's founding fathers. To them, the Declaration of Independence is "unconstitutional" if it is used in classrooms for instruction because it refers to God! This lunacy must be turned back.
1 posted on 08/15/2005 7:01:18 AM PDT by dukeman
[ Post Reply | Private Reply | View Replies ]
To: dukeman

Idiocy! They really have to negotiate about whether students can read the Declaration of Independence????

This isn't progress; the idiots who thought it COULDN'T be read should be flunked (fired) and sent back to repeat
their own educations!


Time to send another donation to the ADF!

10 posted on 08/15/2005 1:17:03 PM PDT by martin_fierro (< |:)~)
[ Post Reply | Private Reply | To 1 | View Replies ]
To: dukeman
DID YOU KNOW? As you walk up the steps to the building which houses the U.S. Supreme Court you can see near the top of the building a row of the world's law givers and each one is facing one in the middle who is facing forward with a full frontal view  ... it is Moses and he is holding the Ten Commandments! 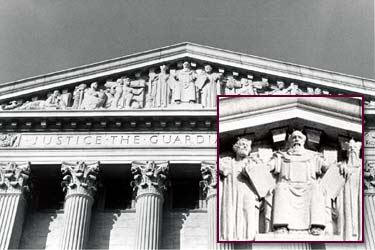 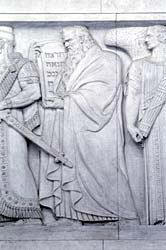 As you enter the Supreme Court courtroom, the two huge oak doors have the Ten Commandments engraved on each lower portion of each door. 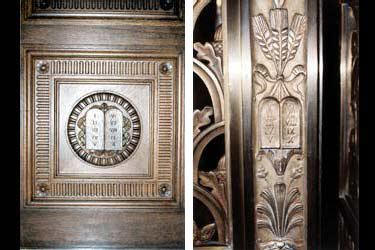 
As you sit inside the courtroom, you can see the wall,
right above where the Supreme Court judges sit,
a display of the Ten Commandments! 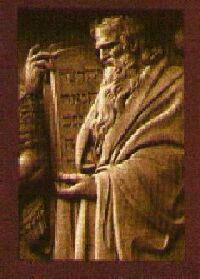 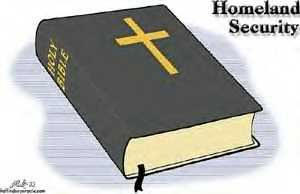 There are Bible verses etched in stone all over the Federal Buildings and Monuments in Washington, D.C.

James Madison, the fourth president, known as "The Father of Our Constitution" made the following statement:

Patrick Henry, that patriot and Founding Father of our country said:


"It cannot be emphasized too strongly or too often that this great nation was founded not by religionists but by Christians, not on religions but on the Gospel of Jesus Christ".


Every session of Congress begins with a prayer by a paid preacher, whose salary has been paid by the taxpayer since 1777. 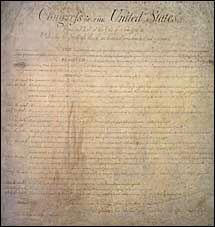 Fifty-two of the 55 founders of the Constitution were members of the established orthodox churches in the colonies. 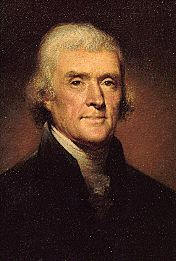 Thomas Jefferson worried that the Courts would overstep their authority and instead of interpreting the law would begin making law . an oligarchy


the rule of few over many. 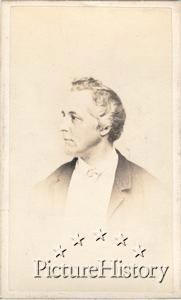 "Americans should select and prefer Christians as their rulers."


How, then, have we gotten to the point that everything we have done for 220 years in this country is now suddenly wrong and unconstitutional?

Let’s put it around the world and let the world see and remember what this great country was built on.

Chamber, US House of Representatives 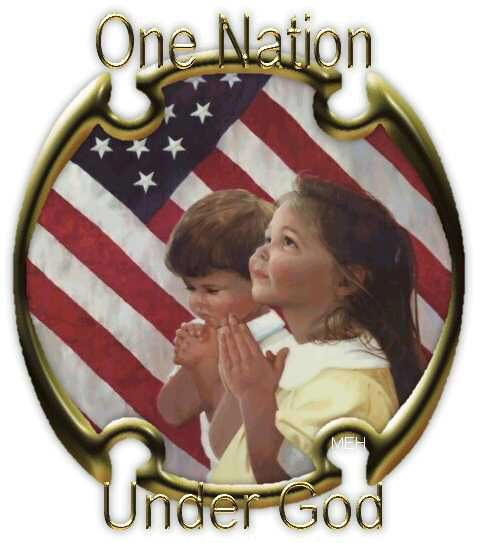 It is said that 86% of Americans believe in God. Therefore, it is very hard to understand why there is such a mess about having the Ten Commandments on display or "In God We Trust" on our money and having God in the Pledge of Allegiance.