Gore, in a speech to the Music Row Democrats, said that with the selection of Goss, an eight-term congressman from Florida, Bush "just thumbed his nose" at the bipartisan commission established to investigate the attacks.

AlGore doesn't like him, can't get higher praise than that!

Janet Reno would have been a better pick, right Al? /sarcasm

"We are smarter, and you better know it."

6 posted on 08/12/2004 1:12:33 PM PDT by Diogenesis (Re: Protection from up on high, Keyser Sose has nothing on Sandy Berger, the DNC Burglar)
[ Post Reply | Private Reply | To 1 | View Replies]
In other news, BigGayAl's head nearly exploded while speaking to Music Row Democrats today: 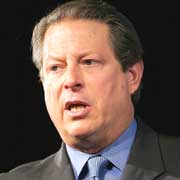 I remember during the counts and recounts in 2000, several pundits predicted (in all seriousness) that Gore would set up a "shadow government" that would haunt Bush.

Is this what they meant?? lol!

Actually, I was thinking Jamie Gorelick.

You are still not President.
That is all.

As long as he's in Tennessee, doesn't he have some rental properties to check on (and maybe install some indoor plumbing)?

Shut up, you Jello-assed loser.

I will remain a lady and keep my membership here...*takes deep breath*.
ok..

This from a man who considers Bill Clinton, and I quote, "one of our greatest presidents".

I wish Gore would take a walk off the fantail of the USS Ronald Reagan. Then again, he'd just float up to shore along with the other driftwood.

Gorelick and Berger belong in jail. Earlier rather than later. 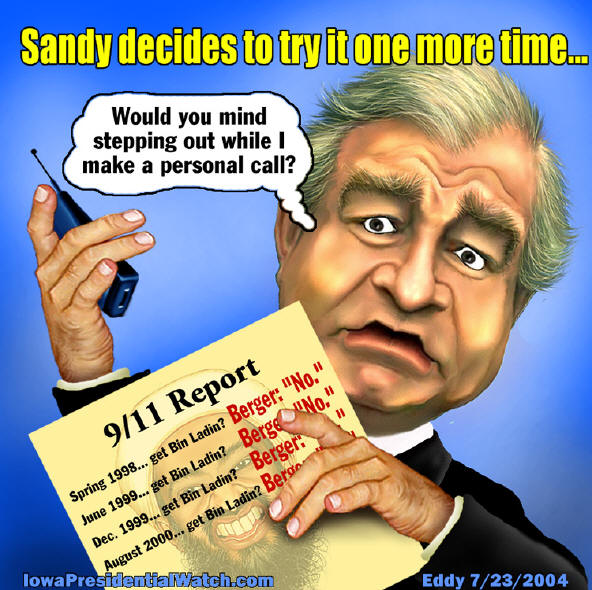 To clarify" "Jello-assed loser" refers to Gore, not you.