Recently, entertainer Pat Boone wrote NewsMax editor Christopher Ruddy a letter regarding his feelings on Abu Ghraib and Iraq, the contents of which are published here with permission:

Hasn't anybody got the guts to accuse the worst perpetrator in this whole Abu Ghraib prison debacle - CBS and 60 Minutes II?

What do you call it when, in time of war, someone takes military intelligence and turns it over to the enemy, who in turn uses it to kill Americans?

Isn't that the definition of treason? Did Benedict Arnold do worse? Did Julias and Ethel Rosenberg pay with their lives for something like this?

It has already been well established, and CBS certainly knew, that the military announced to the press back in January that allegations had been made concerning treatment of prisoners and were being investigated.

In March there was another announcement that the allegations were still being investigated and certain service personnel at Abu Ghraib were relieved of their duties and might be court marshaled.

In other words, while America was fighting a war, the military had already taken the allegations seriously, were investigating them and were taking steps to correct the situation. In other words, it was being handled, and handled well.

These things happen in war on all sides, and though they are not excusable, they are kindergarten exercises compared to car bombs, ambushes, rocket launchings and dangling burning bodies over bridges - and this is what the interrogators at Abu Ghraib were trying to find ways to stop.

Freedom of the press is precious to us, but you can abuse any liberty and stretch it out of shape until it becomes license, and concerned citizens will call for limitations.

In this case, if CBS had really cared about the country, about our military, about doing the right thing, they would have taken these pictures, (which they had illegally) and asked the military and the Pentagon what was being done about the abuses (Although they most likely knew it, they would have been told that the matter was in hand and being taken care of).

Indeed, a general implored them not to publish the pictures because of what he knew would happen as a result.

CBS could have cared less.

In their mad competition for rating points, dollars, and seeing a great way to blast the President and the war effort in Iraq which they have continually denigrated and opposed, they broadcast they abhorrent pictures – and not just to the United States, BUT TO THE WORLD!

Knowing full well that we were walking a tight rope, trying to fight a war, quell disturbances and build a republic for Iraq in the midst of all the terrorist resistance, CBS published these abhorrent pictures knowing they would destroy completely our image and standing in the Muslim world.

And what did the beheaders of Nick Berg say, just before they callously sawed his head off while he screamed, "This is in retaliation for what you Americans did to our people at Abu Ghraib!" And how did they know about these interrogation abuses?

Though poor Mr. Berg blames George Bush and Donald Rumsefld, it is incontrovertible that his son would be home with him right now had it not been for the publication of those pictures. Mr. Berg is pointing his finger in the wrong direction.

And as a direct result of CBS callous and patently unpatriotic action, America is suffering great loss of prestige around the world, and will for decades.

America has lost credibility with Muslims and the Arab world internationally, perhaps forever; and every American life is in far greater danger from terrorist reprisal, no matter who and where we are!

Freedom of the press is a cherished commodity, guaranteed by our Constitution. But freedoms, if they are to be maintained and to have the original meaning, must be treated with grave responsibility and restraint.

For me, CBS has become "the enemy within", and I hope never to watch the network again. I think most Americans ought to reflect on the results of their irresponsible and unpatriotic behavior and perhaps narrow their viewing options by one network. The next time America or Americans suffer at the hands of terrorists, thank CBS.

P.S. As of today, May 21St, you can add Brokaw, NBC and The Washington Post to the list. Have these media pariahs gone mad?! Who'll be next to fire at our own troops?

Interesting. Boone has a lot more honor then Zinni did.

I blame The New Yorker.

CBS had a scoop, but management did agree to hold the story and didn't broadcast it for two weeks. Then, The New Yorker decided to go to press with Seymour Hersh's article and CBS decided to go public in order to preserve its primary position in the story.

Did you listen to Rush's show today? More than one caller made the statement that Saddam torturing Iraqis was not a proven fact! The lengths that the Bush-/America-haters will go to defend Saddam.

Why has nobody accused Dan Rather & CBS of violating the Geneva conventions by publicizing photos that humiliate detainees?

Because the Geneva Conventions apply to governments, not the media.

Wasn't it Dan Rather who went to Iraq, to interview Saddam? And, not one question about his torturing and murdering his own people. Yet, Dan certainly wants to hype U.S. military misdeeds.

It happened because Mark Belling was the guest host, any time Rush is gone it happens. Rush and Sean know how to handle the seminar callers and assorted leftists, the other guys get argumentative and look foolish.

The very first caller was a seminar caller! He started off with "I'm a registered Republican," and proceeded to say that the Bush administration is "amateur hour" who should have brought the U.N. aboard. And, Mark treated him as a legitimate caller!

Herschberg is at the New Yorker and really is a smarter than all of you liberal loon.

Yeah, I heard the first caller but not much else. I basically cringe when there's a guest host. Hannity used to do great but he can't do it anymore, Drudge does OK, and Hedgecock as long as the topic is California, but the other guys just don't have it.

Yeah, I know. But I want to hear Dan on the defensive, publicly explaining why it's wrong for others to do it but okay for him.

13 posted on 05/24/2004 6:01:26 PM PDT by Sloth (We cannot defeat foreign enemies of the Constitution if we yield to the domestic ones.)
[ Post Reply | Private Reply | To 6 | View Replies]
To: Sloth
You can hold your breath until you're blue in the face before you will hear Dan Blather or CNN discuss their cover-up of the REAL abuses at Abu Ghraib or why the Geneva Conventions don't apply to them. CNN knew about Saddam's torture chambers for years, and said nothing about it for fear they would be kicked out of the country. Yet they've been harping day after day after day about the "atrocities" at Abu Ghraib that the military disclosed immediately after command learned about them.
14 posted on 05/24/2004 6:08:21 PM PDT by conservative in nyc
[ Post Reply | Private Reply | To 13 | View Replies]
To: Paul Atreides

Grr! And the media has the videos of Saddams torture and refuse to show them!!!! 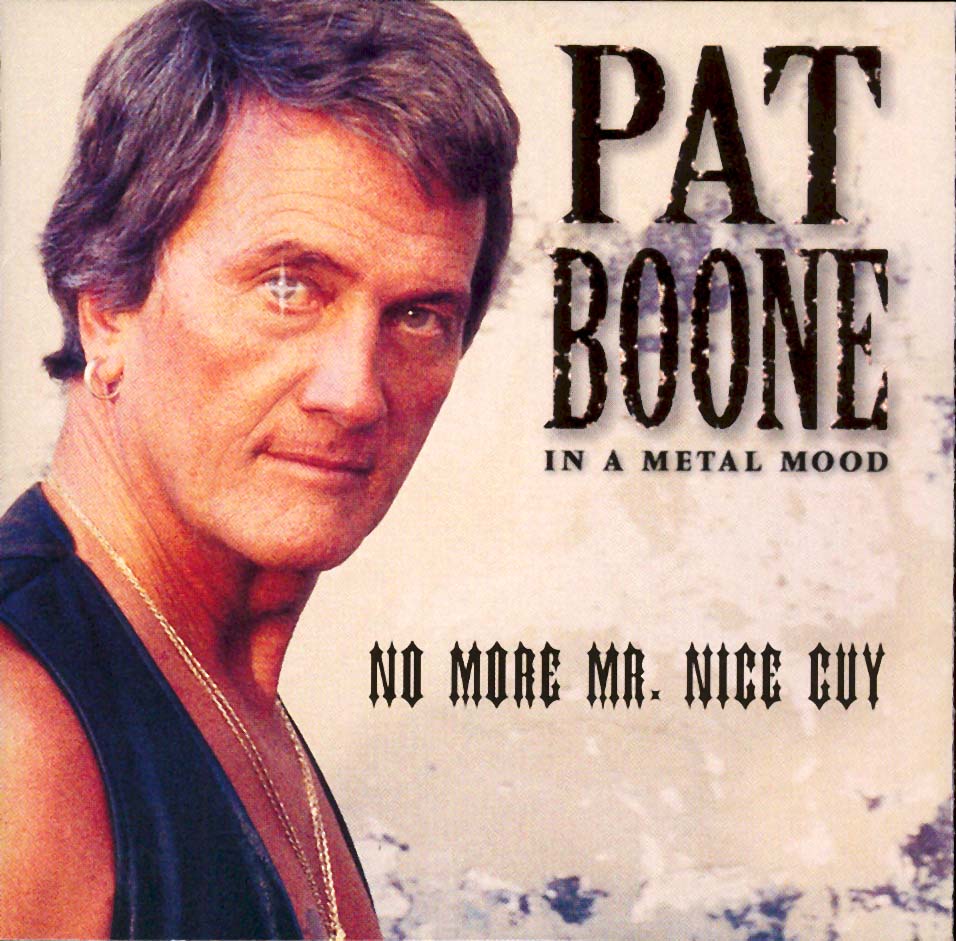 Zinni is a disgrace, just like John Glenn disgraced himself in the Thompson subcommitte hearings. Seems the general has the only military qualification that interests them...he hate's Bush.

What Zinni did to the Cole, to kiss Clinton butt, was criminal. He, Clark and HACKworth sold their honor for a hand full of silver.