A huge warehouse store filled with hundreds of customers, all reduced to targets by Massachusetts' most punative gun laws in the country.

What a foul nest Liberals make.

It doesn't surprise me that the shooting was at Lowes. These stores have the most ignorant, incompetent and indifferent employees of any major home improvement chain I have ever seen. They make up for what they don't know with a blank stare or rude rebuke. Not that this justifies shooting, it doesn't. But the management of Lowes is one of the best examples of how not to run a store that deals with the construction trade. As a contractor, I only send my people there as a last resort.

4 posted on 12/16/2003 7:55:36 AM PST by elbucko
[ Post Reply | Private Reply | To 1 | View Replies]
To: pabianice
Wallng's reaction to being shot in the shoulder may be an interesting illustration of what Massad Ayoob says about shooting injuries in situations like this - unless you concentrate, your mind falls into the patterns its seen on TV of how people react to being shot, and follows them to the letter.

He mentions the story of a cop who negligently discharged his firearm while drawing from his holster during a training exercise, and shot himself in the thigh - the cop collapsed in a theatrical heap, and it turned out that he'd only nicked the tissue of his thigh, and there was no physiological reason for him to react in that way.
5 posted on 12/16/2003 8:03:40 AM PST by mvpel (Michael Pelletier)
[ Post Reply | Private Reply | To 1 | View Replies]
To: pabianice
Gee I don't know. Yes the laws are strict, but you canget a CCW . I know, Ilive in Mass (unfortunately) and I have a CCW. Just because none of those 300 or so customers chose not to carry a gun, doesn't mean they weren't allowed to. Even though I have a CCW, I rarely carry.
6 posted on 12/16/2003 8:07:44 AM PST by cpst12 (Tax and spend democrats versus borrown and spend republicans...which is worse?)
[ Post Reply | Private Reply | To 1 | View Replies]
To: pabianice
Inre Lowes: ..in a store that sells faucet washers and lightbulbs and two-by-fours.

That is the same as saying Saddam was evil because he kicked his dog, a little understatement. (Yes, I work at Lowes)

7 posted on 12/16/2003 8:09:57 AM PST by zip
[ Post Reply | Private Reply | To 1 | View Replies]
To: cpst12
Did you hear about the police chief of Lowell, Massachusetts complaining that women, in reaction to an at-large serial rapist, who were coming to the station and begging for permission to possess pepper spray were "arming themselves to the teeth," having made that statement with a Sig-Sauer semi-auto high-capacity 9mm handgun strapped to his hip?

Do you think that that particular police chief ever finds adequate "good cause" to issue a CCW to any of the residents of Lowell?

Reading that in the newspaper was the point at which I firmly resolved NEVER to live in the state of Massachusetts.

9 posted on 12/16/2003 8:26:19 AM PST by Joe Brower ("If you want a picture of the future, imagine a boot stamping on a human face, forever." - G. Orwell)
[ Post Reply | Private Reply | To 1 | View Replies]
To: mvpel
The entire logic of civilian disarmanent as reflected by the fascist in Lowell is that the citizenry not have the means to defend themselves against either criminals or agents of governmental tyranny. I am quite sure people such as the cheif fascist of Lowell find such events as the Lowe's incident to be deeply satisfying as the desire is for the citizenry to be reduced to helplessness. Virtually all government 'training' programs dealing with crime or terrorism given to non law enforcement personnel emphasizess that the citizen should do NOTHING to defend himself but try and be observant to provide the law enforcement personnel with useful details when, and if, they show up after the event. Government wants citizens to be passive, non-paticipatory serfs to be fleeced and ordered about for the benefit of the insider cliques who government serves. The attitudes of the upper leadership of law enforcement are simply a more brazen varient of this general governmental attitude.
10 posted on 12/16/2003 8:33:57 AM PST by robowombat
[ Post Reply | Private Reply | To 8 | View Replies]
To: Eris
"Gun control - the criminal thug's and crazed shooter's best friend."

Yes, gun control, and the refusal to accept responsibility for your own preservation.

11 posted on 12/16/2003 8:35:21 AM PST by Redbob (this space reserved for witty remarks)
[ Post Reply | Private Reply | To 3 | View Replies]
To: zip
There is a "Lowes" in the town my buddy lives in, along with 2X4's and faucet washers they also sell Remi 870 shotguns, Winchester rifles and the ammo that both require. On the other hand depending on who was brave enough a hardware store has many self defense options, a circular saw blade can do nasty things when used as a frisbee,a bit of duct tape wrapped around the safety mechanism of an air nailer give you a nice semi-automatic flachette launcher, and nothing beats a nice 5 gallon bucket of Muriatic (hydrochloric) acid. 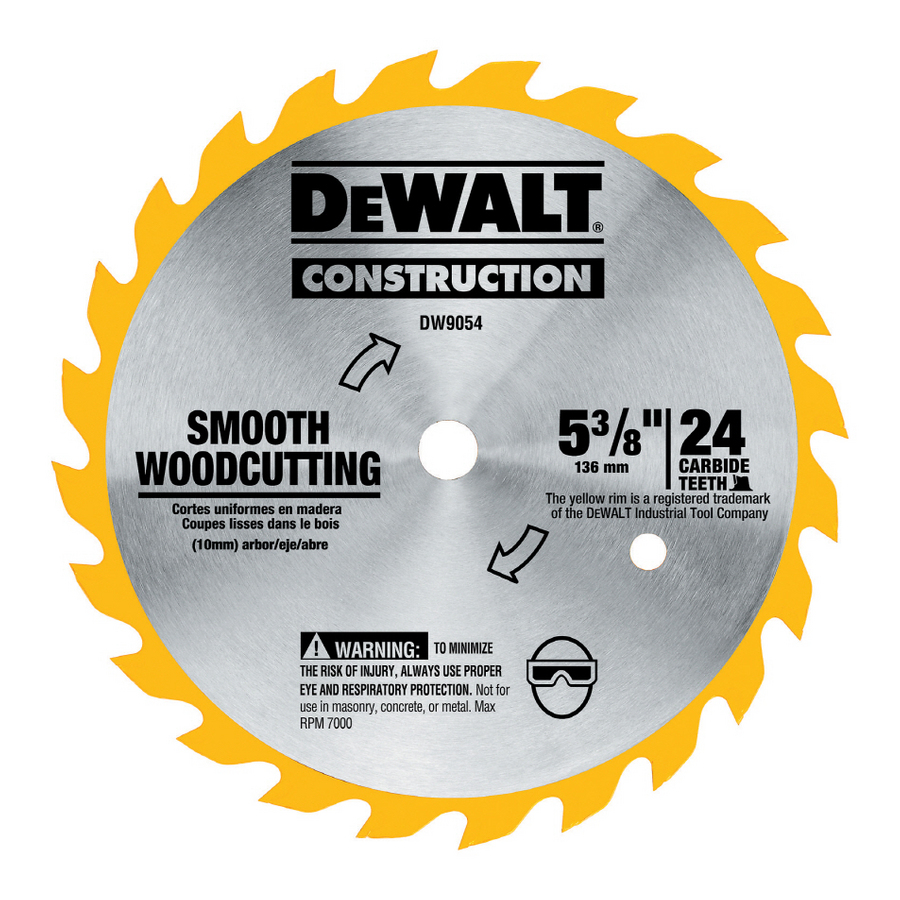 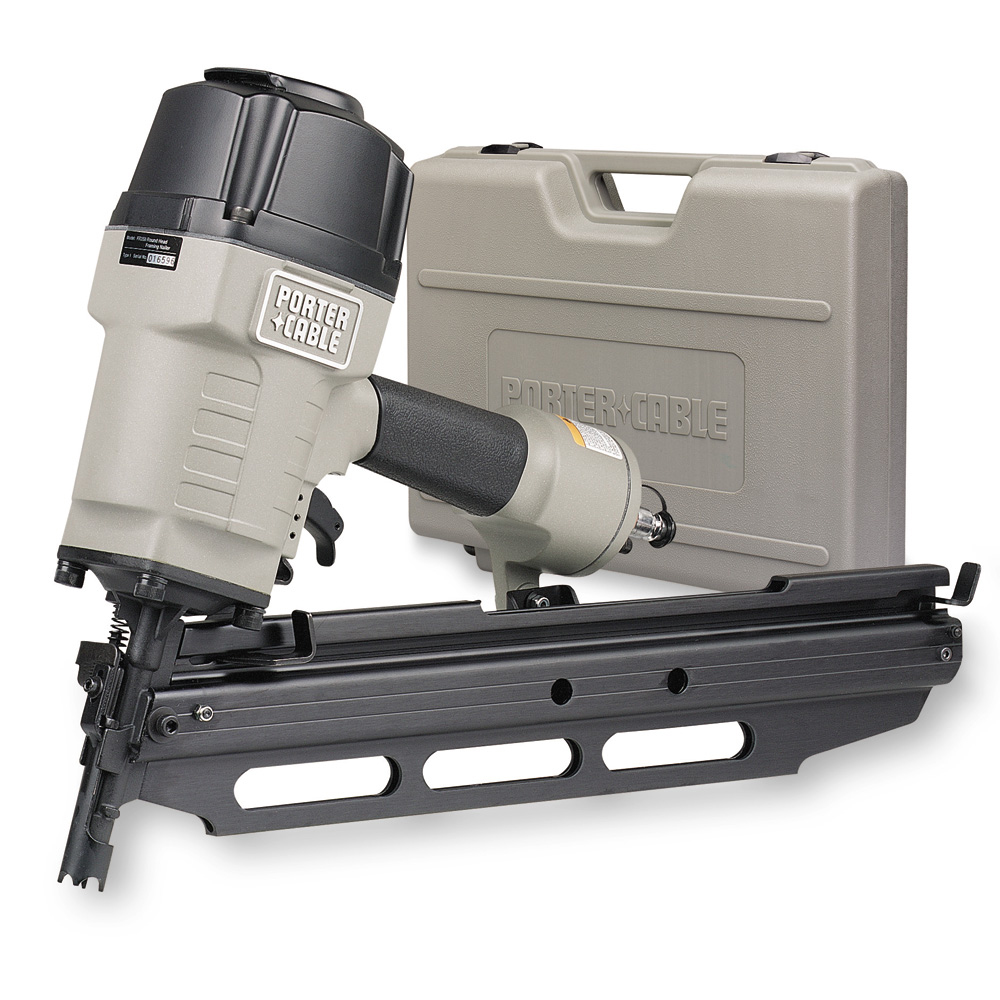 The deterrent effect of firearms ownership and carry is a psychological effect. Where the carrying of arms is relatively unrestricted potential criminals "know" it is more likely that someone else is carrying who will fight back.

"An armed society is a polite society."

In Mass. it may be possible to legally carry but everyone, goblins included, know it is unlikely. The general mentality (known to all,) from the popular press and the gooberment on down, in states like Mass. is the mentality of "victicrat", "surrender monkey" and "sheeple." Obviously not shared by all, as we have many Mass. FReepers, that is the political norm; the "culture de jure."

Well as long as you've opened up the subject;

1. Why do you have a CCW? Are you in law enforcement or some special case?

2. Massacusetts is not a "shall issue" state. How easy is it for the average law-abiding citizen to get a permit?

3. How many people do you know have a CCW, other than law enforcement types?

Just because none of those 300 or so customers chose not to carry a gun, doesn't mean they weren't allowed to.

Are most of these customers really "allowed to", or is Joe Citizen with a CCW just a rare exception - somebody to be kept from having a CCW?

Pointing to his head: "The weapons are all in here. The rest is just hardware".

16 posted on 12/16/2003 9:15:44 AM PST by Hardastarboard
[ Post Reply | Private Reply | To 12 | View Replies]
To: elbucko
It doesn't surprise me that the shooting was at Lowes. These stores have the most ignorant, incompetent and indifferent employees of any major home improvement chain I have ever seen. They make up for what they don't know with a blank stare or rude rebuke

I've never been in a Lowes' but that's been my experience at the local Home Depot.

Massachusettes is a "may issue" state. Local law enforcement can restrict whoever they want based on their records.