Navigation: use the links below to view more comments.
first 1-20, 21-40, 41-50 next last
In the rare instance where this kind of 'vibe' rears its head on a range, it's quashed asap...and yet gun owners are made out to be the crazy, careless people...

These issues speak to a larger, more pernicious attitude involving on-set safety and wellbeing — and a culture of silence that has kept people from speaking up.

“There can be a vibe of, like, ‘Well, I’m assuming they know what they’re doing,'” says Grossman, who notes this isn’t the case on “American Horror Story,” where the safety team operates under strict guidelines even when she’s firing a prop gun. “But I’ve had other jobs where I feel like, if I speak up, I feel like they’re gonna think I’m a pain in the ass or roll their eyes at me because I’m an actor. On sets, there’s this general idea that ‘somebody’ — and I’m using quotes when I say ‘somebody’ — is in charge, and many times, nobody’s in charge.”

Real guns do SO belong on a movie screen.

Real BULLETS on the other hand…

The first gun accident I recall on a set was the Hexum death I the 80s. I wonder how often it has happened before that? The sheer number of guns fired before that in TV and film is immense.

So what will it be called? Baldwin law?

Had to dig up one of these, eh, Variety? Then again, there do seem to be a lot of them.

Airsoft Replicas. Most pistols come with "blowback". Basically the slide makes the same motion as the real deal which makes it give a little kick, even with no ammo. Not sure about the revolvers. 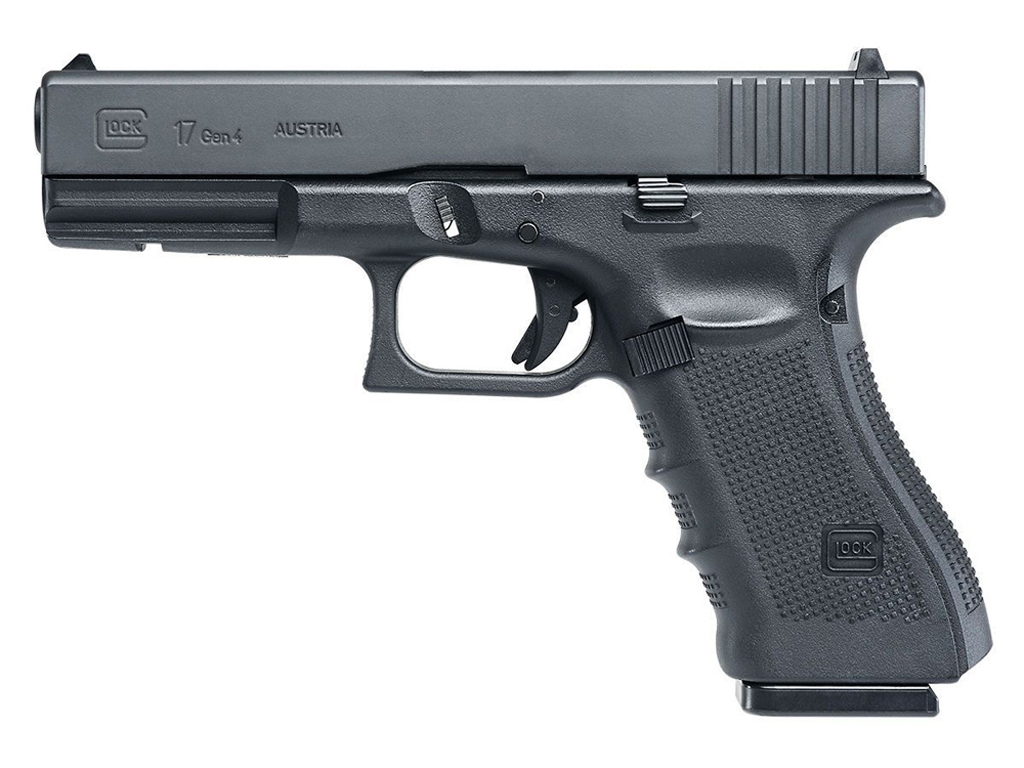 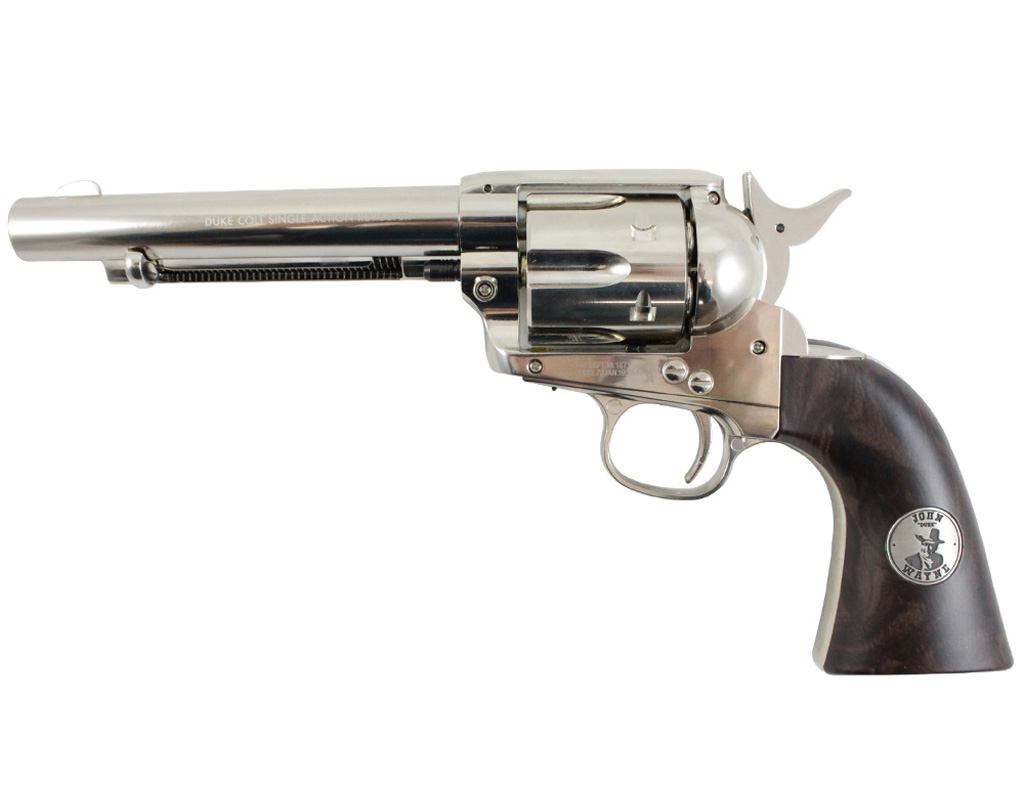 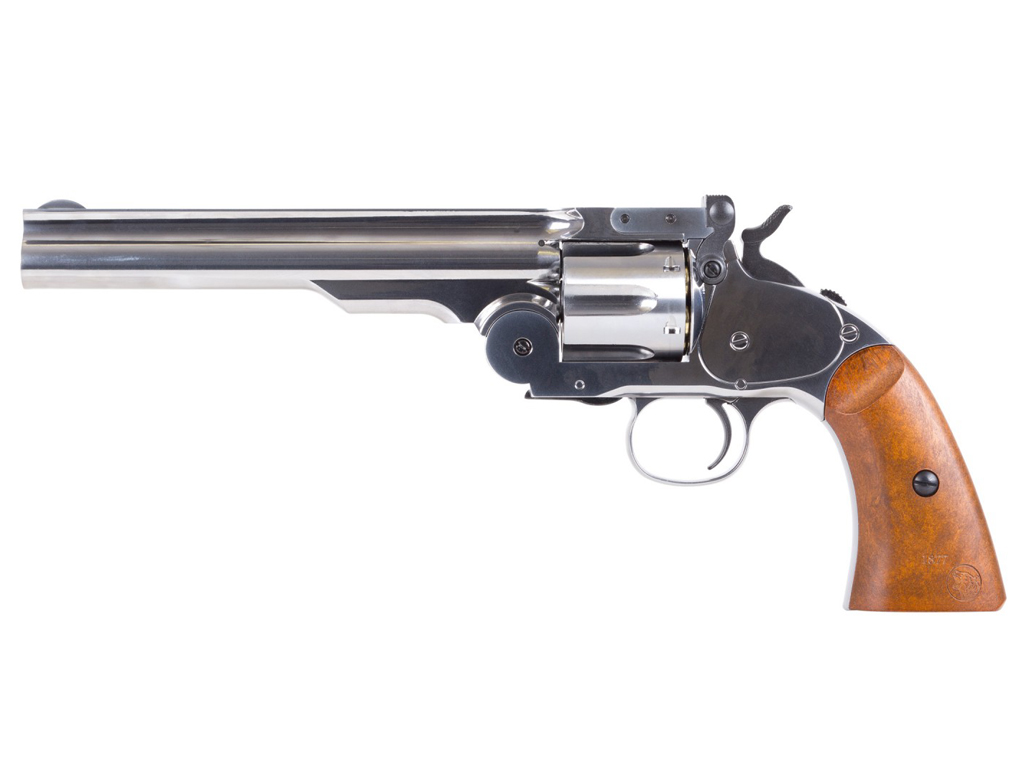 With proper planning, I could see using real guns with blanks for close up shots and fake guns with effects added for other shots. If it calls for slo-mo shot a bullet begin fired, that can safely and easily accomplished at a range and for extra precautions a separate armorer that can’t work on the set.

Hollywood made dozens and dozens of real westerns for over 50 years without this happening…. So the guns aren’t the problem

In the past, many actors handled guns in their personal lives and knew how they should be used. The retard actors we have now are not safe with them.

She’s probably right. When you are dealing with arrogant, selfish, ignorant, immature adult children, then sharp objects, things that go bang and normal people should be kept out of reach.

Many fundamental skills have been lost.
It’s like trying to find a skilled carpenter or machinist.

Just guessing but my guess is in the millions.

They do a lot more dangerous things on movie sets than firing blanks from real guns. And 99.9% of the time no one gets even a scratch.

12 posted on 10/27/2021 6:25:20 PM PDT by TigersEye (Resistance is not futile!)
[ Post Reply | Private Reply | To 3 | View Replies]
To: DoodleBob
Authenticity in sets, costumes, sets, and props has always been the hallmark that distinguishes a fine cinematic production from a lousy B movie. This is especially the case in period pieces like Westerns. For more than a century of movie-making (and in stage before this), firearms were used widely on theatrical sets with only the occasional mishap.

Now this is a problem. What has changed? Not the guns, of course, but the competency and maturity level of those who are charged with firearms on the set. Have you ever looked at cuts from old movie production crews and thought, “How old everyone working there looks!” In a lot of ways, men who came before us in the movie industry (and almost everywhere else) were our betters in that they valued maturity and experience rather than diversity and the cult of youth.

The death of Eric Fleming (Rawhide) lead to having stunt doubles do more dangerous scenes. He drowned when boat tipped over while in rapids. Took several days to find his body.

i bet all the armorers out there are happy this silly koolaid haired girl single handedly destroyed their industry all in the name of being stylish...

Agree. Libs/commies aren’t our countrymen and I’m for them being totally disarmed.

I’ve been in the middle of an online argument on another board with a guy who works in the film industry. He’s given me every excuse in the book. I pointed out that Hollywood seems to thing they are special and have exceptions to everything, and gun handling is just another exception example.

He went ballistic on me. He wants to blame everyone else but who pulled the trigger.

I never would have thought the guns used in TV and movies were capable of firing. Why could they be, they’re just props, like the Star Trek Transporter. Just need to look right, don’t need to work.

But then movies are made by pretty much idiots...

Gun owners and 2nd amendment supporters have for the most part really made themselves look bad talking about this incident.

First, this happened on a movie set not a public shooting range. 99.9999% of gun owners have never been on a movie set where guns are being used in filming. In a nutshell gun owners don't have a clue what they are talking about when commenting on this tragedy.

There have only ever been a few deaths from guns being used in film or TV in decades and countless scenes in movies and TV. Considering the sheer number of times guns are used in movies one can only conclude the safety record for the film industry has been stellar to say the least. In fact Hollywood clearly has a better safety record with firearms than do shooters in the real world.

At this point in my opinion 2nd amendment supporters and firearms trainers, etc. really need to stop commenting and quoting gun safety rules until we know a little more about what happened. Stop with the firearms safety rules as they don't directly relate to safety on a movie set. Sure some of them will be similar but a movie set is a make believe situation not the real world so normal gun safety protocol would in many cases introduce more danger. Actors in many if not most cases know little to nothing about firearms. Can you imagine Angelina Jolie trying to make sure an MP5 SMG is safe before a scene? How about making sure a 1911 is clear or is only loaded with proper blank ammunition. You've got to be kidding. Even most firearms instructors have little to zero experience with blank firing guns or have even seen blanks and guns modified to use them in film and would not know how to begin to keep everyone safe on an action film movie set.

We don't know enough to point fingers at this time.

2A applies to movie makers.

Killing actors or crew does not.

If guns go, so should penises.

They can do discharges in post-production.