Like the 2011 Virginia earthquake, gun control proposals rumble through the Commonwealth once again. The latest is Governor Ralph Northam’s (D) budget proposal, which includes – among other things – what sure seems to be funding for a gun confiscation squad.

Democrats showed their intent to turn Virginia from a state that broadly respects the rights of its residents to bear arms to one that seizes and destroys those guns right after the November elections. Over 100 cities and counties have declared “sanctuary” pledges to uphold the Second Amendment rights of the people, but the state hasn’t backed down. This led to an opinion from the Democrat Virginia Attorney General proclaiming the sanctuary movement a big legal nothing. And now we have this very anti-gun budget proposal.....

The Governor has requested $4 million and 18 law-enforcement positions to enforce his gun ban – a request that could be the preparatory steps for confiscating the guns which would be banned by SB 16.

Moreover, the Governor is requesting another $3.5 million to enforce gun control that has NOT been passed by the legislature and is NOT even current law in Virginia: universal background checks, one gun a month limitations, so-called “red flag” gun confiscation orders, and more.

Seems the gov got forgiveness for blackface in exchange for following the soros agenda.

May the winter be mild,
For all the front door holes,
From the inside out!!

Northam should read some Aleksandr Solzhenitsyn to find out just how wrong he is to try.

A new team of Antigun cops ( armed with guns).

Scum leftist is forming his own militia.

Gov. Blackface Babykiller Coonman is determined to become Virginia’s Nicolai Ceaucescu if you get my drift.

So with the increased budget for prisons and a specific police enforcement squad...that tells me they already know their new socialist/fascist wet-dream laws are going to be disobeyed. I guess they are planning on forcibly subjugating the very citizens they are supposed to represent.

The Romanian people had a very Merry Christmas in 1989.

Not going to end well for you, Black Face!

Aleksandr Isayevich Solzhenitsyn (1918 - 2008) was a Russian novelist, historian, and short story writer. He was an outspoken critic of the Soviet Union and Communism and helped to raise global awareness of its Gulag labor camp system. In FEB 1945, while serving in the Soviet army in East Prussia, Solzhenitsyn was arrested for writing derogatory comments in private letters to a friend about the conduct of the war by Joseph Stalin, whom he called "Khozyain" ("the boss"), and "Balabos" (Yiddish rendering of Hebrew baal ha-bayit for "master of the house"). Also he had talks with the same friend about the need of a new organization against the Soviet regime. He was accused of anti-Soviet propaganda under Article 58 paragraph 10 of the Soviet criminal code, and of "founding a hostile organization" under paragraph 11 He was convicted and interred in the Gulag labor camp system during 1945-1956. It was during this decade of imprisonment and exile that Solzhenitsyn abandoned Marxism and developed the philosophical and religious positions of his later life, gradually becoming a philosophically-minded Eastern Orthodox Christian as a result of his experience in prison and the camps.

Published in English in 1974 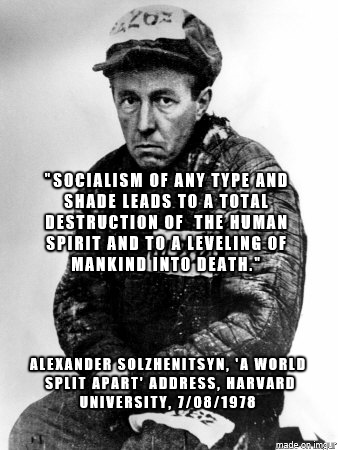 … and another Russian ex-patriate émigré to the U.S. … 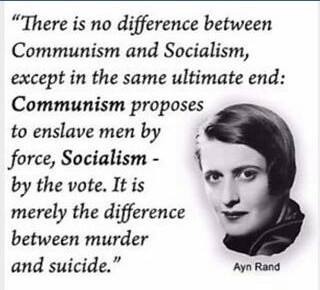 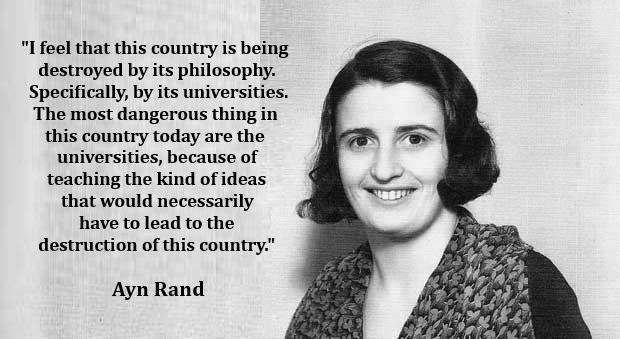 If this garbage actually comes to fruition they’d better keep their names secret or they’ll have the life expectancy of a police chief in a mexican border town.

How do they know who has the guns? Get search warrants to go fishing for guns? Maybe the FISA court would give them warrants.

12/25/2009 – Romanian President Nicolae Ceaușescu (71 yoa) and wife Elena (73 yoa), the Deputy Prime Minister of Romania, were tried by the Romanian provisional government, the National Salvation Front, in Targoviste for illegal gathering of wealth and genocide. Upon conviction the same day, they were immediately sentenced to death, taken outside, and shot by a firing squad of soldiers. 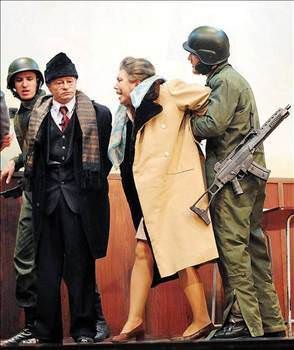 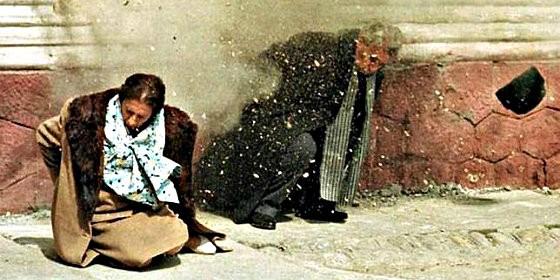 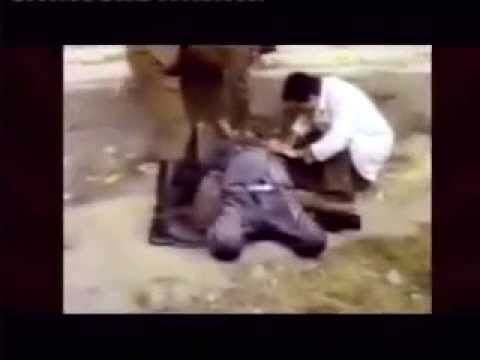 15 posted on 01/04/2020 4:10:04 PM PST by MacNaughton
[ Post Reply | Private Reply | To 10 | View Replies]
To: MtnClimber
“Anonymous sources within the so-called ‘liberty movement’ are now demanding that highway checkpoints searching for weapons be disbanded immediately. These sources state that any federal agents, military or police stopping vehicles and searching them for firearms will be considered traitors and could be shot.”

Every fed must decide: Liberty, or Tyranny? Death to all traitors!

Matt Bracken - What I saw at the Coup

16 posted on 01/04/2020 4:10:45 PM PST by Ouderkirk (Life is about ass, you're either covering, hauling, laughing, kicking, kissing, or behaving like one)
[ Post Reply | Private Reply | To 1 | View Replies]
To: GaryCrow
If this garbage actually comes to fruition they’d better keep their names secret or they’ll have the life expectancy of a police chief in a mexican border town.

Well, one would certainly think. However, I see a bunch of people still walking around breathing that I thought would be six feet under by now.

It would be tedious. A few thoughts at the state level below. I'm not revealing anything that hasn't already been imagined.

That is what makes your referenced article a crock. Their aren't enough feds to win a game of battleship, much less take on an armed revolution of conservatives.