Seems as though the President will be attending a hurricane instead.

Just what does Lech Walesa consider to me “moral leadership”? Being a communist liberal??

How about just being a country where morality and subservience to the natural law are ingrained in our law and culture?

Not surprising. Imagine a world where CNN seems conservative without Foxnews or the Internet.

Oh, and he collaborated with the Soviet Secret Police.

We gave up that moral mantle when the hippies chased God out of our schools and public life.

> “President Trump, I urge you to regain the position of world leader for the USA,” Walesa said”

He’s just survived and is battling from an attempted coup d’etat by criminal global and domestic parties. And it’s not over yet. But your point is well-taken.

If anyone ought to be immune to leftist propaganda, Lech Wa!esa should be the guy. But, he’s far from that, as he just proved. 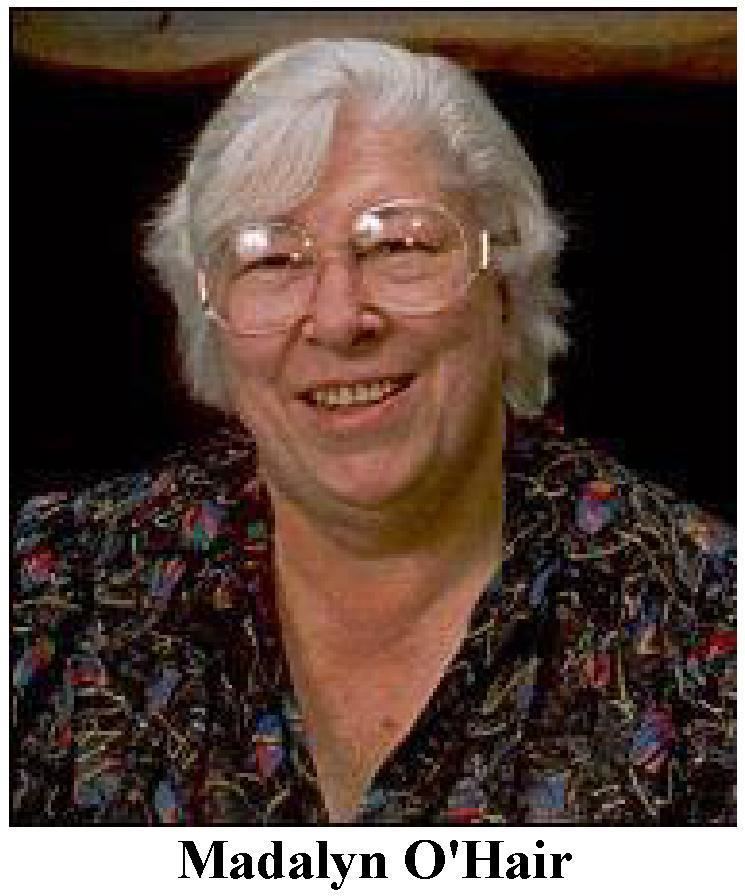 O'Hair wasn't a hippie but just plain evil. But know what you're getting at.

Walesa has gone off the deep end. Totally lost his mind.

You really can't make this stuff up.

Our Polish priest told us exactly that about Walesa and doesn’t admire him at all.

He is however a huge fan of PDJT and just became an American citizen.

Pres. Trump will be in Warsaw on Sunday to observe the 80th anniversary of the outbreak of WWII, which began with the invasion of Poland.

He wants us to pour a bunch of money into Poland and the rest of the old Eastern Bloc.

That’s a fair enough translation for most.

Long before we allowed communists to burrow into our govt.

Walesa was a hero in 1983 for encouraging three thousand ship builders to go on strike and not go home. That broke the Soviet influence.

If Trump lands in Kracow, then Walesa will change his opinion in five seconds. Trump is a pro-life, pro-business and patriotic leader.

Lech, this country is no longer the moral leader. We are a moral wasteland, but it wasn’t President Trump’s fault.

President Trump is sending VP Mike Pence instead, so everyone should be happy that a “moral leader” will be attending the ceremony.