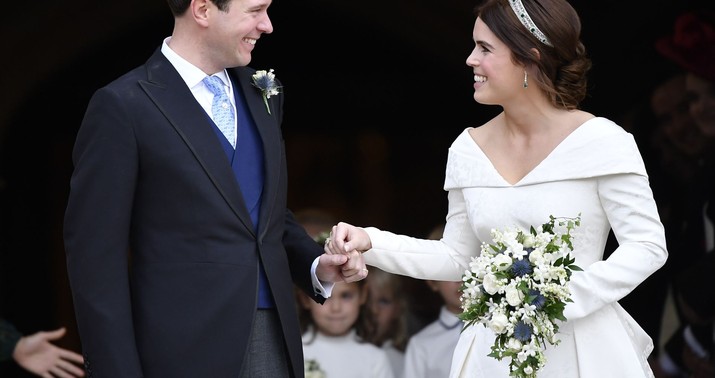 Here’s one that really cuts against the cultural grain. A new study by a sociologist in Utah finds that people with fewer sexual partners reported having happier marriages compared to those who had more partners prior to marriage. From the Atlantic:

Over at the Institute for Family Studies, Nicholas Wolfinger, a sociologist at the University of Utah, has found that Americans who have only ever slept with their spouses are most likely to report being in a “very happy” marriage. Meanwhile, the lowest odds of marital happiness—about 13 percentage points lower than the one-partner women—belong to women who have had six to 10 sexual partners in their lives. For men, there’s still a dip in marital satisfaction after one partner, but it’s never as low as it gets for women…

“Contrary to conventional wisdom, when it comes to sex, less experience is better, at least for the marriage,” said W. Bradford Wilcox, a sociologist and senior fellow at the Institute for Family Studies (and an Atlantic contributor). In an earlier analysis, Wolfinger found that women with zero or one previous sex partners before marriage were also least likely to divorce, while those with 10 or more were most likely. These divorce-proof brides are an exclusive crew: By the 2010s, he writes, just 5 percent of new brides were virgins. And just 6 percent of their marriages dissolved within five years, compared with 20 percent for most people.

There are a bunch of caveats here. First, this study hasn’t been peer-reviewed. Also, correlation is not causation. So even if it’s true that fewer partners and happier marriages go together that’s not proof one is causing the other. It could be that people with fewer partners just have a different mindset:

“Those who have never had sex with anyone but their spouse may be the kind of people who value commitment highly,” said Andrew Cherlin, a Johns Hopkins University sociologist. “They have never been interested in sex without commitment, and once married, they may be more committed to their spouses, and therefore happier.”

A kind of corollary to this is the idea that some people may just be more prone to playing the field and for those people, marriage might become a hindrance (making them unhappy) or it might not become enough of a hindrance (making their spouse unhappy). The study also didn’t consider whether women with multiple previous partners were more likely to have children which creates a more difficult situation in a subsequent marriage. Here’s the graph of the results from the study:

So I guess this is quite literally the case for delayed gratification. I wonder how different things might be in our society if people believed this was true. But I suspect this information isn’t going to have much impact in Hollywood or in the culture generally. This seems like the kind of advice that relatively few people these days want to hear. But I suppose, if these findings are accurate, then the people who take it to heart will have their reward whether the culture approves of them or not.

More sex partners in marriage certainly could cause the spouse to be less happy.

I think people, especially women, who have fewer partners prior to marriage are usually religious.

It has been shown that people who attend church regularly have happier marriages and far fewer divorces.

I think what the study is really measuring is the spirituality of those in happy marriages.

No sex partners during marriage makes for an unhappy marriage.

She ate the wedding cake, didn’t she? When will grooms learn to minimize brides eating wedding cake?

What is a sex partner?

Or at least very tired.

Zero and you should be happy as a clam, right?

A sex partner is someone to have sex with.

Spouses should be sex partners, but too often they aren’t.

I think I used to know.

“Spouses should be sex partners, but too often they aren’t.”

LOL... forgetting the good and the bad...

I can verify that statement.