To: RaginRak
Un-register as a Republican and wait for a new political party....if they are allowed to organize 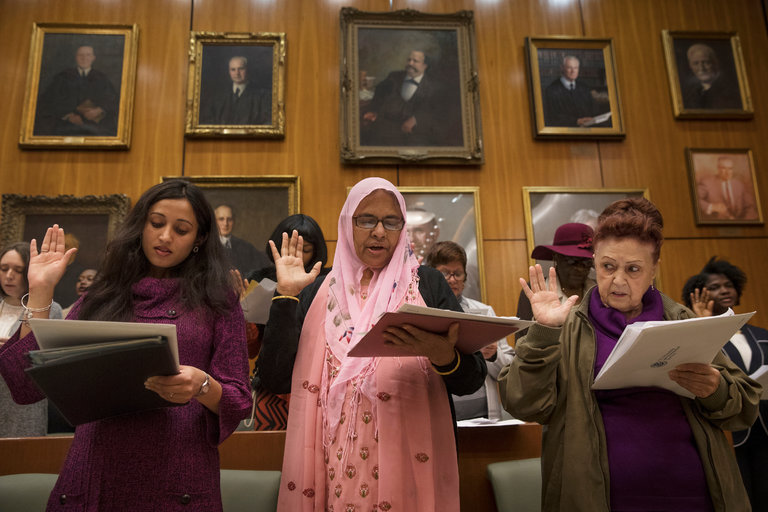 I agree with what you said but like I said, I live in Texas. Abbott and Patrick would simply not enforce her laws and neither would our National Guard. So unless all you folks outside of Texas have no problem Clinton sending the Army and Marines here to fight our NG and citizens then you are right, I guess it is game over then.