The next time a politician suggests British-style regulations in the US, they should know about this.

Also, should CNN grant "equal time" by publicizing this fact?

1 posted on 12/20/2012 1:24:43 PM PST by Fido969
[ Post Reply | Private Reply | View Replies]
To: Fido969
Any reputable J-School would show students that "interview" by Piers Morgan and take it apart piece by piece as a perfect object lesson for how self-respecting "journalists" will NOT behave.

But, of course, no J-school will do such thing -- because Piers was performing his proper function: shilling for Big Government.

UK moving towards ban of sharp, pointy chef knives. A team from West Middlesex University Hospital said violent crime is on the increase - and kitchen knives are used in as many as half of all stabbings.

They argued many assaults are committed impulsively, prompted by alcohol and drugs, and a kitchen knife often makes an all too available weapon.

The research is published in the British Medical Journal. The researchers said there was no reason for long pointed knives to be publicly available at all.

They consulted 10 top chefs from around the UK, and found such knives have little practical value in the kitchen. None of the chefs felt such knives were essential, since the point of a short blade was just as useful when a sharp end was needed.

The researchers said a short pointed knife may cause a substantial superficial wound if used in an assault - but is unlikely to penetrate to inner organs. 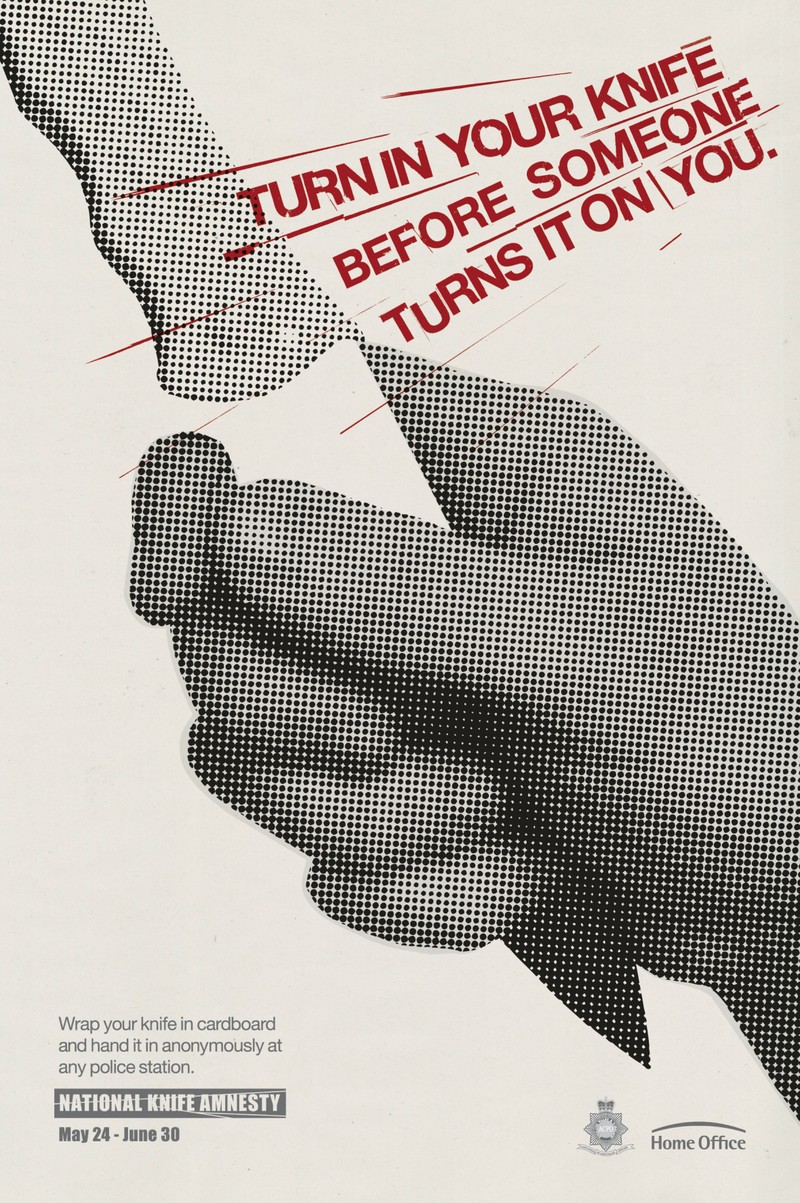 That bit of news should make Piers cry in his pork pie.

Dam is this correct? Because reading this over not just the UK but all of gun control Europe is FAR MORE VIOLENCE then the “gun crazy” US

The “crime rate” in the US is often extrapolated from the murder rate, which is indeed much higher than in most Western countries.

But as you point out here, violence is more than murder.

The results are not necessarily apples to apples, as jurisdictions define and categorize crimes differently. That’s the advantage of murder as a category, the guy’s either dead or he isn’t.

Its pretty much a given that all violent crime rates, with the singular exception of murder, are higher in Britain than they are in the states, and it has been that way for years.

Gun crimes are fairly low though, and I have to say that that is certainly due to restrictive gun regulations, any rise in gun crime is due to primarily social factors (declining morality, media sensationalism etc), rather than the availability of guns.

Furthermore, whilst restricted access to guns has undeniably led to less homicidal gun rampages by crazies, but it is far less quantifiable to assess how many murders/other violent crimes would have been prevented by guns. Our violent crime rates would probably be a lot less overall as in the States if more people had guns, but on the other hand, we’d probably be seeing a lot more schools, shopping centres, cinemas etc being shot up.

That is my impartial observation on the situation.

The murder rate is higher. But one interesting thing is that if someone here justifiably shoots another person in self defense, it is first classified as a “homicide”. It is only after a ruling by the authority (usually a district attorney) that the homicide is ruled “justifiable”.

A lot of organizations (including the UN) use the first number , not the second.

These people are insane.

Obvious typo in first reference. 25 years ago or so you were 8x more likely to get mugged in NYC than London. 20 years later it was the reverse.

13 posted on 12/20/2012 2:09:45 PM PST by Sherman Logan
[ Post Reply | Private Reply | To 8 | View Replies]
To: sinsofsolarempirefan
Your churches, schools and shopping centers would be getting shot up at a rate above random if you were so stupid as to declare them GUN FREE ZONES.

All that does is attract the crazies to use them as shooting galleries.

Now, if your choices are that a few should get shot rather than many should be maimed for life, I suppose you might try restricting firearms from possession by the whole body of the people.

I guess Americans prefer to not be maimed by punks. I sure don't want to be maimed ~ and they are better off dead if they try. They won't be back.

14 posted on 12/20/2012 2:19:24 PM PST by muawiyah
[ Post Reply | Private Reply | To 9 | View Replies]
To: Sigurdrifta
The murder rate is higher. But one interesting thing is that if someone here justifiably shoots another person in self defense, it is first classified as a “homicide”. It is only after a ruling by the authority (usually a district attorney) that the homicide is ruled “justifiable”.

That's a good point and one reason I take issue with the attacks on Detroit as the murder capitol. Detroit does lead the nation in justifiable homicide but that because people can carry open or concealed and people are defending themselves. In fact I think you would find that a surprising number of those justifiable homicides are committed by people much older than the average thug.

But we still got ‘em beat in murder.
The dirty secret about murder is that it substantially “red on red” with scum killing scum at no net loss to society.
Also, law-abiding gun owners dispose of a fair number of street goblins, too.

The dirty little secret is that if you remove the cities with corrupt politicians, their large welfare populations and harsh gun control laws the crime rate in the U.S. is far below that of Britain and Europe.

Another dirty little secret no one will talk about. The crime rate for Americans of European descent is far lower than any comparable country in Europe.

Most of America has crime rates far below Europe with their socialist economies and harsh gun control.

Since that article was from 2009, do you have any statistics that are current?

“More than 20 people a day were taken to hospital accident and emergency departments in England last year after being hit, kicked, scratched or bitten.” (population of England is about 53 Million)

England has 6 times the population of NYC and 1/3 the chance of “being hit, kicked, scratched or bitten” vs murdered or feloniously assaulted in NYC.

19 posted on 12/20/2012 2:43:58 PM PST by BwanaNdege ("To learn who rules over you simply find out who you are not allowed to criticize"- Voltaire)
[ Post Reply | Private Reply | To 1 | View Replies]
To: KeyLargo; Fido969
The researchers said a short pointed knife may cause a substantial superficial wound if used in an assault - but is unlikely to penetrate to inner organs.