Navigation: use the links below to view more comments.
first previous 1-20, 21-37 last
To: Rummyfan

She should be referred to as “Her Hideosity”

Nothing but a martinet of the Left, a perennial grad student lurking on the edges of the medical world, if even that.

A non-entity in a political payoff job.

And of course, being un-elected, can’t hold a recall and get rid of her, right?

Garcetti could go but....not her.

Having a Ph.D may, technically, entitle you to being called “Doctor”. But I won’t call anyone “doctor” unless they are in the medical profession.

That’s nothing. the woman running the Commonwealth of PA’s shutdown is a man.

No technocrat should ever be allowed to set public policy.

They are too heavily, even solely, biased toward one aspect of the problem and not being elected are not accountable to the public at large.

I agree...
I see Director Ferrer on my local TV news very frequently...

I have a feeling that Los Angeles County Supervisors are happy to do whatever Director tells them to do...

Mainstream media, in Los Angeles area, thinks that Director is great...But, I do not have a positive opinion of her...

That sign language interpreter should have her own TV show. She’s hilarious!

She appears every day at the podium blandly reciting her latest mandates and orders, which are obeyed without question. Three more months of economic destruction and ruin, at her command. 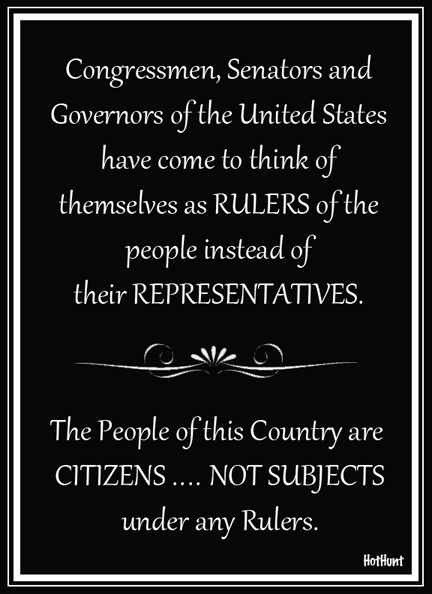 Pennsylvania’s Health Director is a psychologist. Great help during a pandemic. Plus that, he’s a transvestite

Is there a “Director of Public Health” out there that actually appears to be healthy? Where do they find these creatures?

They all look the same..

Government “work” is often the refuge of the insane, ill-trained, corrupt and lazy. What a pathetic joke on the taxpayers.

Wait so this lady isn’t even a real doctor..and everyday at 1pm she does her press conference to announce deaths and new cases with her lil “Dr” next to her name and she isn’t even a doctor!! By the way she announced yesterday the MAJORITY of deaths are taking place in nursing homes, so again why are F are we still locked down