Just as I was pulling my chair up to my desk and preparing to pounce clumsily upon my keyboard and pound out something about the current Canadian election campaign, an email from an old and valued friend popped up enclosing the dumbest column from the Globe and Mail I have seen in 65 years as a frequent reader of that newspaper. By Lawrence Martin, it is entitled: “Donald Trump’s Luck Has Run Out.” I will not engage in another effort to invite Canadian readers to contemplate the fact that just because Trump repels most Canadians as a caricature of a boorish and boastful and loutish American, that does not mean that he is unlikely to be successful. A great many Canadians want the United States, if it doesn’t have a leftish and diffident president like Jimmy Carter or Barack Obama, to have in the White House someone they can disparage like Richard Nixon, Ronald Reagan, or George W. Bush (though Reagan, retroactively, has enjoyed grudging admiration). My problem isn’t what Canadians think of Trump, it is the stupefying purblindness of current Canadian journalistic political comment on the United States.

The democrats fraud machine is already running...Trump will have to win

every swing state by seventy five thousand vote to beat back the vote fraud..

A fifteen thousand margin is not enough.. 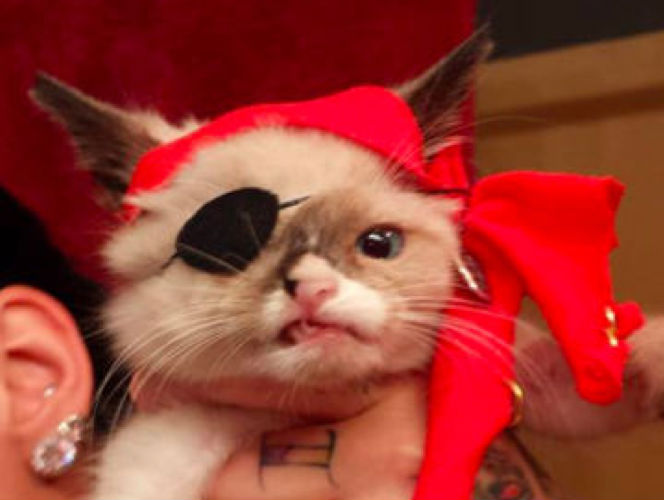 You never know when you might need just the purrfect word.

No Way NJ or OR, Long shot VA, NH. The rest likely!

All of them are unlikely. Trump needs to hang on to what he got last time.

Well that is actually true too, however, I do not see that as a bad thing. Safety nets should be limited in scope so as to not dull productivity.

If he does, that's all he needs to do.

28 posted on 09/27/2019 3:27:32 PM PDT by DiogenesLamp ("of parents owing allegiance to no oither sovereignty.")
[ Post Reply | Private Reply | To 17 | View Replies]
To: 2ndDivisionVet
It was never a war for the rights of man, and Americans had no more rights after the Revolution than before, nor more than the British or several other countries, but they were a sovereign country.

Which is why Englishmen no longer have the right to arms, or free speech, or, for the most part, jury trials.

It is why, in England, the police no longer need a warrant to search your home.

The UK is a pretty civilized place, but without a written Constitution, they have lost much.

Of course, the Constitution was written several years after the end of the Revolutionary war.

Conrad is so entertaining in this article. Thank you the read.

I am hoping he gets the popular vote too so that Colorado and the rest of those Blue States that have laws to give the popular winner all the electoral votes implodes.

Trump cannot win Colorado. This place is LOADED with idiots.

Conrad must not have heard of the impeachment inquiry.

I absolutely intend to do so first chance in the AM.

And they will not allow President Trump to operate a normal government. They are nihilists, ISIS.

There are WAY too many variables that will occur between now and then to predict anything, except chaos is guaranteed.