Is it an actual job where he shows up regularly? Asking for a friend.

There is an aspect of this you (and others) are seriously missing. Once they have done what they have been caught doing they lose the right to play with the rest of us. At least that is the way it SHOULD be. But, alas, no. They get to just keep playing like it didn’t happen. So you can bet your ass they WILL do it again and in fact, have PROBABLY done it before and didn’t get caught whic is why they feel entitled to get away with it this time. IOW, we would be goddam idiots to keep playing with them as if nothing happened. These people simply have to be brought to Justice or it’s over. Trump is the last president. We would be the biggest suckers in the history of mankind to continue to pretend The Constitution means a damned thing or that this is even “our” country if these crimes go unpunished.

I do NOT miss that at all. I say that constantly. The fact that there now appear to be two standards of behavior is an implicit acknowledgement of your fine post.

Hahahahaha...I shouldn’t laugh at the wording of that, due to the deadly seriousness of this, but...is pretty clear that Lady Justice is definitely right now “a slut” of the Left. (and a good number of those on the “Right”)

Not missing it, just not seeing it as some sort of CW II trigger. I figure there’s more than me out there that will make my point and we still have Trumps second term to correct the course.

They used that not legal term, “intent”. Which is only applied to Democrats. 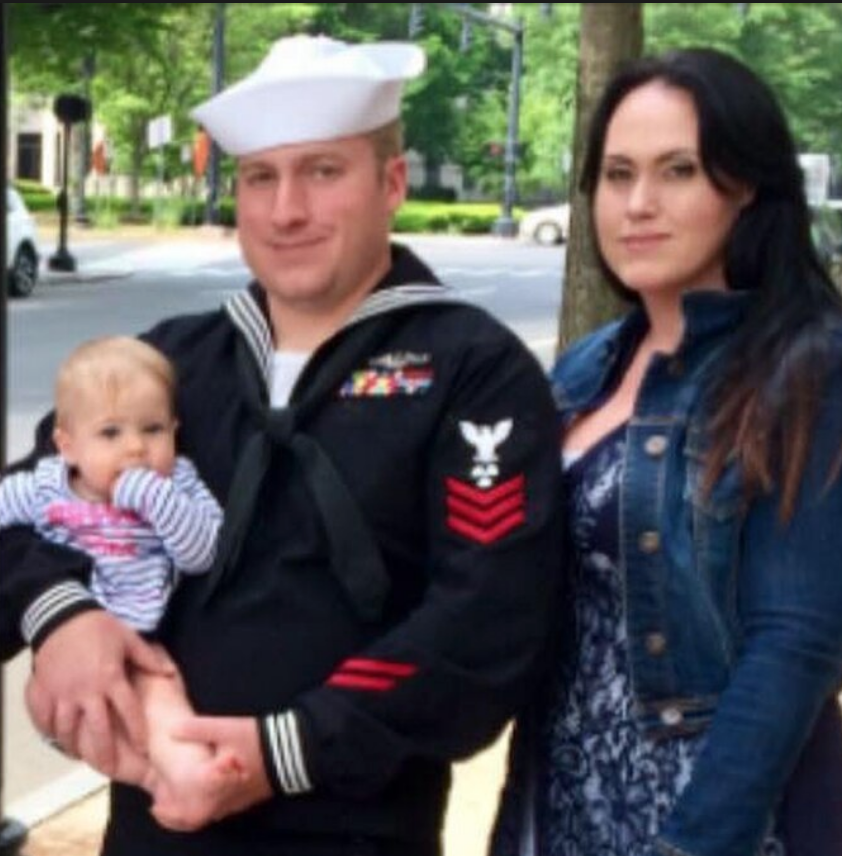 Our garbage men make GREAT money and they don’t EVER touch the garbage anymore!! HOWEVER this guy got screwed no doubt about it!!!

Is it too much to hope for to think maybe Comey has flipped in order to save himself, and he is helping to go after the bigger fish? (Obama, Hillary, Soros,,,)

When leaking classified information, when did “intent” ever become a required element?

More than this. The memos where FBI property (work product). He stole work product property besides knowing that they were considered classified (just not officially). He was the director of the FBI he knew taking the memos was theft and new the that they would be classified secret. He also wanted the release of the stolen memos to be the start of a soft coup.

The people saying we’re better are deluding themselves. He should have been charged. We’re cowards. Barr is friends with Mueller (Comey’s friend). Nothing will be done except low hanging fruit.

It’s possible, since that type of self protective measure was behind his October announcement prior to the election - didn’t want to be accused of hiding things from congress.

There was no way he was going to be prosecuted.

Time will tell. There’s much more to come with this attempted
overthrow. JMO.

Trump is doing everything correct ... he is going to be VERY difficult to unseat in 2020 ... except for this. He’d better put somebody in jail before 2020, or he’ll be labeled “swamp creature”. That tiny thing could hurt him the worst. (Personally, I’m fed up ... our side gets jail time for “possible digressions” and their side gets off completely.)

This is Deep State payback for letting Hillary off and not recommending prosecution. They are all corrupt.

Meanwhile, the police want to charge people with felonies for dumping water on police officers. It is time for us all to use our 1st Amendment rights to let the police no how we feel about their attitude toward the people they are supposed to serve and protect!!

Don’t know if it’s a “real” job or not. I’m skeptical. Very skeptical.

I think the IG and Barr are playing hot potato here. No doubt interim reports are passed back and forth.

First we get small potatoes like Comey’s memo. Barr communicates to the IG “based on what I see in your interim report I can’t recommend charges.” So then the IG refers a charge he knows won’t be acted upon.

Next we will get the “big” potato like FISA abuses. The IG will not recommend prosecution and Barr will say “based on the IG report there isn’t enough to prosecute.”

Durham is just another Huber. A sop to the Trump supporting base. Don’t expect anything significant there.

This is all beltway theater and we are being played. Again.

It only makes sense if you believe in the deep state.

Has anything about this officially been announced? Or just leaks from anonymous sources?

I think charging Comey with leaking his own memos right now would be unwise, but oppose announcing a non-prosecution decision, which might foreclose options later. Hold fire now, and wait until all the FISA, overall coup, and other issues are on the table, including Comey’s lead role in them. Comey’s memos, leaks, lies, and plots look a lot worse in context than as a stand-alone.

39 posted on 08/02/2019 8:05:52 AM PDT by Chewbarkah
[ Post Reply | Private Reply | To 1 | View Replies]
To: JonPreston; fruser1
I enjoy watching how the public is easily manipulated by media propaganda. We’re suppose to buy into the “it would have been an easy case to defend” nonsense? As you said, the money it takes to defend a case brought by the DOJ would cost a bundle, and in the case of General Flynn, it caused him to sue for peace. It’s a travesty for everyone but the delusional.