Newt Gingrich came right out and said what a lot of people think: James Comey - former U.S. attorney, deputy attorney general, corporate attorney, hedge-funder and FBI director - wrote a self-serving book filled with lies and half truths and may well be a “pathological liar.”

“I’m saying he taught himself a early age a series of self-serving emotions, which he uses … if you watch him for a couple of hours of this stuff, he uses it over and over,” Gingrich concluded. “This guy is almost a pathological liar.” Daily Caller 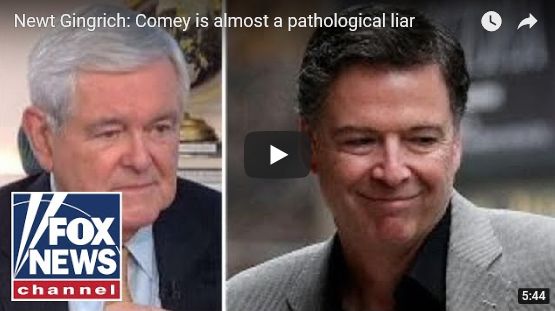 Pathological liars may lie to gain sympathy…In order to keep up appearances, they may spin larger and more complicated lies. 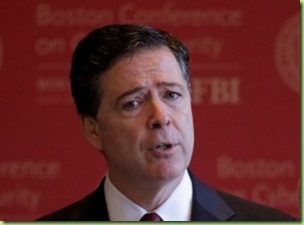 We all know somebody like this: they get a pained look on their face when they’re lying to you about whatever has gone awry not really being their fault but yours. 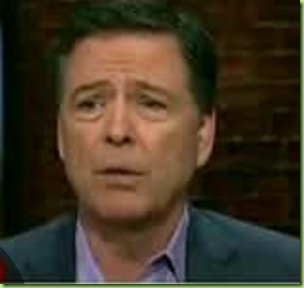 And like Comey, when you ask them a question they artfully deflect it and give you the carefully rehearsed answer to the question they wanted you to ask. 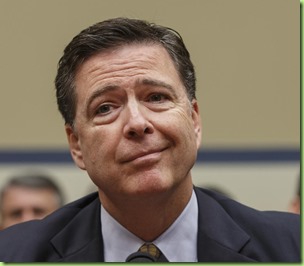 Observe whether the person dodges questions. When confronted, a pathological liar may find a way to avoid answering a question. Pathological liars are manipulative by nature, so you may think they've answered something when they really have failed to do so. 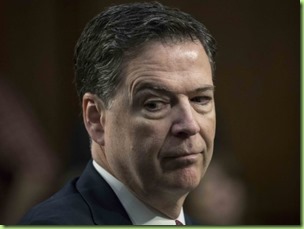 Come to think of it that describes most Democrats. Not that Comey thinks of himself as a Democrat. No, he’s bigger than any political party.

(Comey) portrays himself as the defender of truth, the paragon of integrity, the embodiment of ethical values and principles and as someone guided by a steady moral compass…he even gives himself moral credit for not cutting in line at the FBI cafeteria! If there’s a Nobel Prize for restaurant manners, he should claim it.  Politico 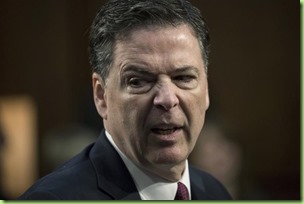 When Trump-haters like Politico’s Jack Schafer say things like “When your 304-page book and marathon interviews produce sympathy for Donald Trump—even a dollop of sympathy—you’re doing it wrong,” trust me, he’s doing it wrong. But I’m sure he’ll get it all worked out in his head before he begins  teaching his course on ethical leadership at the College of William & Mary in Virginia. 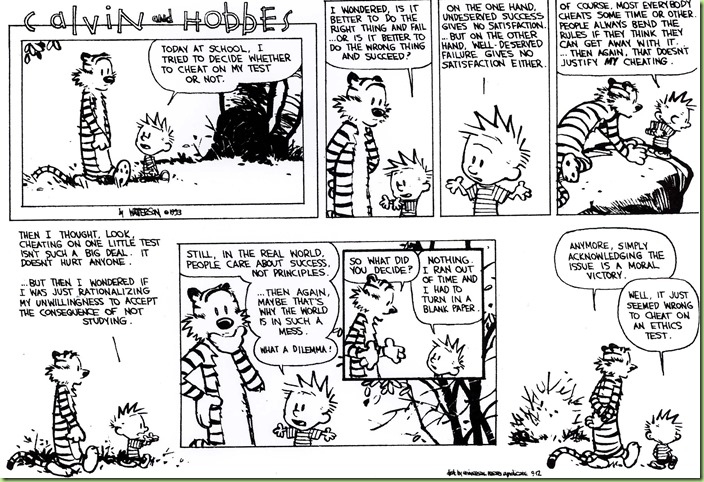 So, Comeytos is basically nuts.

He’s just the type of scum that rises in a bureaucracy. He’s typical and not an anomaly.

There is a portion of Comey book where he explains he, unlike Mueller, would go to the cafeteria and wait his place in line. He is very sanctimonious about this and tells how it gave him time to chit chat with him and one time the person he was speaking with didn’t even know he was Director. He felt this was one of his most important duties because when he went to the cafeteria everyone would stop what they were doing to gasp and look at him. At least this is his legend in his own mind.

Comey is an actor, an artful dodger (almost Shakespearean) that is well rehearsed and with a lifetime of acting skill. Though he literally towers above you his moves are psychologically sly. And he stoops to the worse tricks, thinking he is so clever but he is so obvious in our psychologically astute times. This is perhaps Comey’s last public performance, where he struts and frets his last moments on the stage and is heard no more. Why? Because he is going down to a special type of thespian hell, known as prison, where he will meet other consummate actors and pansy boys of his ilk.

#3 Correct. I have worked with people who are like used car salesman. They know you know they are lying but do not care. They just hope to make the sale.

Hopefully Trump actually does something about the crooks and not let them close the deal which would be bad for us and him.

Yep, the typical politically-appointed government whore who will say and do anything to keep his job, even break the law if necessary.