The federal government’s former ethics czar says he is “stocking up” on “gear” in order to “take the streets” in the event that President Trump removes Robert Mueller as special counsel.

“I’m concerned the assault on the rule of law is coming over the holidays when we’re distracted. It‘ll be a defining moment for the Republic,” Walter Shaub wrote on Twitter on Friday.

Shaub, an Obama appointee who quit his position earlier

Let me guess, you’re one of those Dreamers who believe Trump, Mueller and Sessions are working together?
___________
Doesn’t matter if they are working together or not. Since this is a Star Chamber operation idiotically being played out in full view, it all works to Trump’s advantage as long as he fires no one.

Now, if they (Muellar, et al) are brought up on deserved charges by some sufficiently distant agent or if they ineptly manage to publicly step on their own rampant member, well, then, that’s different. The opposition is peeing their pants at the moment and going full bat guano. Never go full bat guano, at least not in public.

As for Sessions & DoJ, whatever is happening will become clear eventually. I have no idea and neither does anyone else, which contributes to the insanity on all sides. This does lend credence to a carefully orchestrated operation. Remember, just a few weeks ago, the left warned Trump against even considering replacing Sessions or firing Mueller. They think Trump is a fool, easily goaded into ill-considered action. Nothing to date supports that supposition.

Trump will have the last laugh. Whether we will be forced to admire Sessions’ craftiness, that’s above my pay grade, but, for now, it’s an open question. The left can see this, too. Another reason they are poking the bear. They are desperate for resolution and Trump is not giving it to them.

Other than firearms I seriously doubt “gear”is made large enough to fit his fat pasty ass.

We are beyond everything the Founders went to war against in 1776. Civil War may be the best answer to purge the swamp scum that floats atop America.

It all works to Trump’s advantage until it doesn’t. Meanwhile irreparable harm is being caused to our iconic institutions and validating by doing nothing, all the laws the previous administration conscionably broke.

>>>Never make a threat that the other party considers an invitation.<<<

The guy looks like he could hibernate all the way to spring.

47 posted on 12/16/2017 3:25:08 PM PST by SaveFerris (Luke 17:28 ... as it was in the days of Lot; they did eat, they drank, they bought, they sold ......)
[ Post Reply | Private Reply | To 46 | View Replies]
To: Fhios
We are approaching another "un"civil war. Only this time the Democrats don't have the advantage of better commanders, soldiers who were taught to shoot before they could walk, and the motivation of the defense of their traditional freedoms. Just mostly brain washed pampered college fodder, and semi and entirely illiterate products of the education system they've created.

It will be a turkey shoot.

48 posted on 12/16/2017 3:27:13 PM PST by katana
[ Post Reply | Private Reply | To 1 | View Replies]
To: Fhios
Meanwhile irreparable harm is being caused to our iconic institutions and validating by doing nothing, all the laws the previous administration conscionably broke.

IMO, irreparable harm will be done if Trump/Sessions/DOJ jump too soon. Seems to me, with every passing day, Mueller's team is uncovering more and more dirt that harms the Dems. My bet is on Mueller closing up shop.

It would be counter productive to fire Mueller at this point. The wheels are coming off that train as we speak.

The institutions have long been broken.

In the present poisoned atmosphere, the obvious remedy of dismissing individuals and bringing charges would be met with hue and cry of ‘partisan’, ‘political’ and ‘vengeance’.

So, Trump needs (and I believe is) to go round about and set traps as the arrogant out themselves publicly. Look at the results: layer upon layer of the Administrative State reveals its lawlessness and perfidy hourly.

There are more minefields in direct action right now than in an oblique approach. We need to all be mindful that we poses fewer facts than POTUS and the AG.

Another factor: we don’t control the propaganda, but the opposition does. A concurrent operation to unmask the media personally and professionally is in full play. With each revealed lie and proven collusion, they lose more power. It’s a slow game where stamina and strategy are the more important weapons.

Our enemies are unnerved. That is good.

It's yours to use! 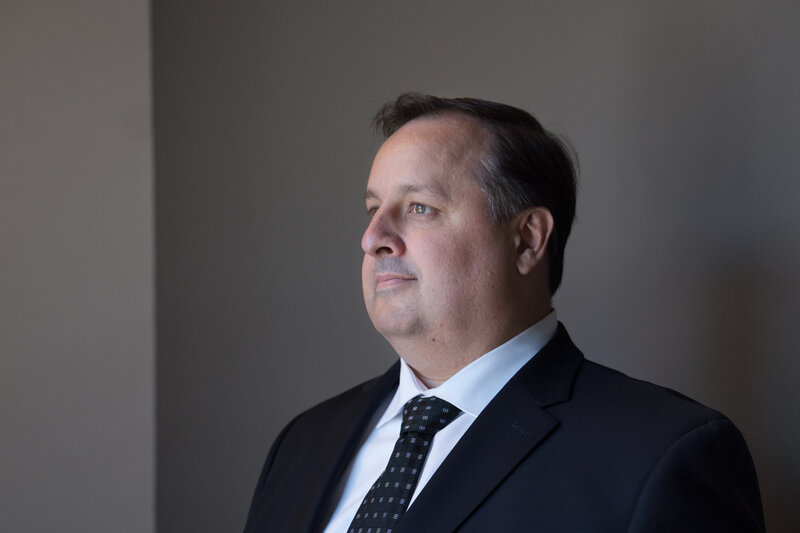 Bring it on you pudgy joweled POS.

Wonder what he is stocking up with. Probably a paintball pistol and some cheap mail order throwing stars.

This weekend I’m stocking up on portable phone chargers, warm clothes, & gear needed for when we take the streets.

I wonder where Walter is going to plug in his phone charger when he is busy "taking the streets."

Maybe he is afraid of not being able to run his McDonnalds app...

Gonna need those calories hauling around all that "gear."

To a large degree, I would enjoy shooting Shaub and BLM and any others who would “take to the streets”.

Mr. Shaub, if you want a revolution, then it is a revolution you shall have. Further, don’t think it’s going to be on your terms, it will be on ours. And it will not end well for any of you.

Hey, lay off the guy, don’t you know that someone in Watonga, Oklahoma smoked a joint yesterday?

Fired and locked out? How about arrested and in military custody? Emails and work product confiscated? Better to destroy all of that, save what’s needed by the military tribunals set up to try the coup plotters. The leftist scumbags would take to the streets,which is another way of saying they’d be out in the open.

It should be funny to watch this nerd take to the streets.

Another great FReeper tells us ‘Never Store a Threat You Should Have Eliminated.’