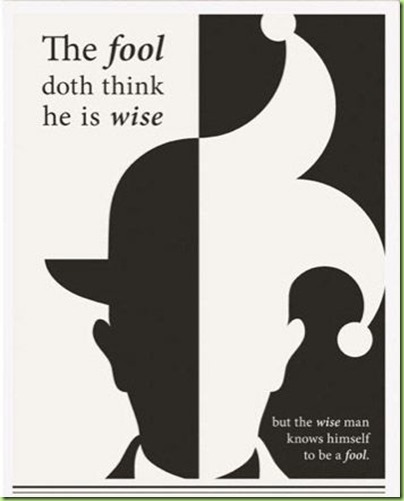 Currently Venezuela, like Obamacare, is in an accelerating death spiral due to Hugo Chávez’ Andean socialism experiment, 1999-2013, the year of his demise. He managed to destroy an otherwise robust  economy in 13 short years. When Nicolás Maduro  took over he had little to work with but instead of reversing the policies that led to the collapse of the Venezuelan bolivar and the entire economy he doubled down. As his people make do without basic necessities - like food and toilet paper – he continues to consolidate power and control.  According to Bloomberg Venezuela is sliding “closer toward dictatorship after the country’s Supreme Court gutted the only opposition-run institution -- the Congress.” How?

In other words, the High Court of the Land just declared the elected legislative process null and void and gave themselves the power to legislate from the bench. Just like here, in the good old USA! Where theoretically “the Judicial Branch of our Constitutional government has no more lawmaking power than a referee in a football game has power to make up new rules for the game;” Regardless of that fact we somehow allow them to continue to legislate from the bench. And now they’ve gone one step further than even Venezuela; they’ve nullified and declared the Executive branch illegal as well:

“We’ve allowed unlawful court opinions to go into effect, which stop lawful presidential orders, and worse, challenging and appealing them in a higher court as if they have authority to do so” – Capital Hill Outsider

Which, I’m sorry to say, makes the US the April Fool this year.

Many legal scholars have clearly explained how the judicial rulings against the order are not based on law or the Constitution. What is lacking is an effort by the administration and Congress to remove or restrict the power of tyrannical judges who present their own personal opinions as expressions of the facts and the law. 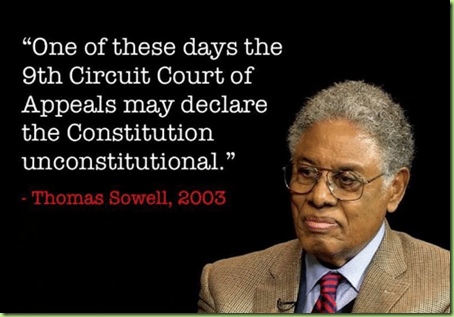 And they have gotten worse, in the past 14 years 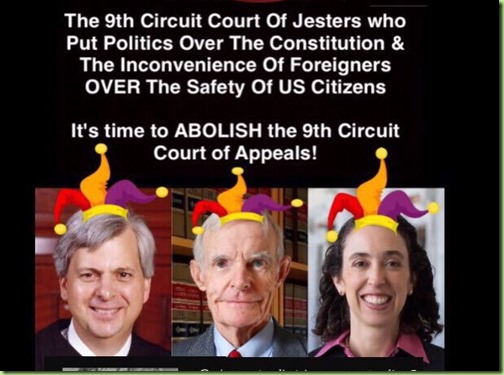 President and all his administration should begin immediate implementation of Trump’s LEGAL Executive Order, while citing its Constitutionality.

Otherwise, Venezuela, here we come! As Gerard pointed out on American Digest, when the choice is between “Socialism or Death” you often get both:

Turns out “participating” when you’re told, where you’re told, how you’re told really isn’t participation at all. Its enslavement with energy; servitude with verve. - Joel D. Hirst

We’ve got plenty of verve. 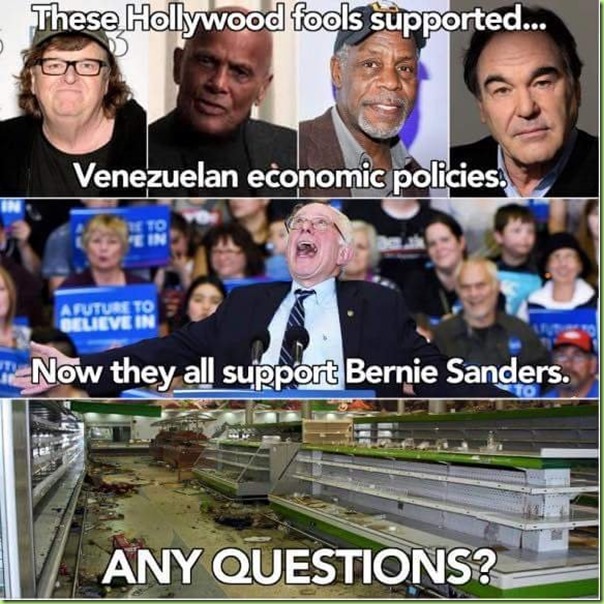 Ignore these bodacious fools; they’re dangerous all year round.

Chavez was evil. Maduro is just stupid. He needs to replace some of the rocks in his head with a little lead.

Venezuela is a poor man’s N. Korea. We should have some fun with them. Maybe all their millionaire baseball players in the US can help. They have the money to move their families out of harms way.