Finally, it seems important to be humbled and taught by this horrific election result. Trump’s main problem in governing is not going to be some fascistic ideology; his main problem is going to be his own attention span, ignorance and incompetence. If he’s left to bloviate while others are left to run the country and push through infrastructure plans, maybe things won’t be disastrous.

Trump’s bigotry, dishonesty and promise-breaking will have to be denounced. We can’t go morally numb. But he needs to be replaced with a program that addresses the problems that fueled his assent.

After all, the guy will probably resign or be impeached within a year. The future is closer than you think.

Keep in mind that Mr. Brooks is the elitist who first alerted us to the awesome qualifications that Barack Obama possessed to run the country:

That first encounter is still vivid in Brooks’s mind. “I remember distinctly an image of--we were sitting on his couches, and I was looking at his pant leg and his perfectly creased pant,” Brooks says, “and I’m thinking, a) he’s going to be president and b) he’ll be a very good president.”  - New Republic 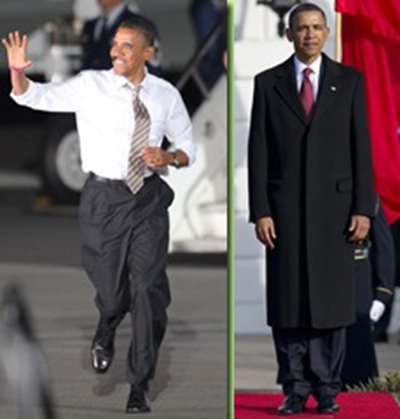 Brooks was actually describing himself; peering into a mirror and seeing Barry staring back at him:

Brooks, a conservative writer who joined the Times in 2003 from The Weekly Standard, had never met Obama before. But, as they chewed over the finer points of Edmund Burke, it didn’t take long for the two men to click. “I don’t want to sound like I’m bragging,” Brooks recently told me, “but usually when I talk to senators, while they may know a policy area better than me, they generally don’t know political philosophy better than me. I got the sense he knew both better than me.”

Mind you, he felt that way to the end, writing last year:

Many of the traits of character and leadership that Obama possesses, and that maybe we have taken too much for granted, have suddenly gone missing or are in short supply.

Specifically he sited these 4 traits that he sees in Obama: “superior integrity,” “basic humanity,” “soundness in his decision-making”  and finally, “grace under pressure.” I’m beginning to think this is more than a bro-mance; I think we’re dealing with a case of Narcissus-by-proxy here.

Obama radiates an ethos of integrity, humanity, good manners and elegance that I’m beginning to miss, and that I suspect we will all miss a bit, regardless of who replaces him”.

Might I humbly suggest that the next time we select a president based on the recommendations of the political elite at least we do so based on something more than their analysis of the crease in his trousers. 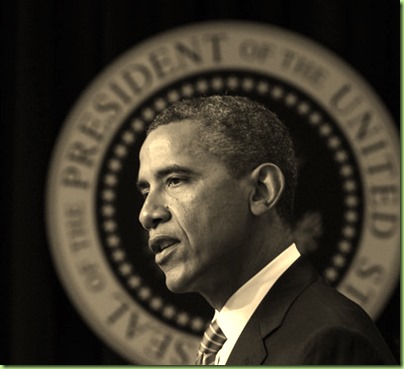 “I’m not arrogant, I’m just better than you.”

Brooks, like Dorkbama the Muslim eunuch, is a lightweight in every measurable parameter.

2 posted on 01/14/2017 6:05:29 AM PST by Da Coyote
[ Post Reply | Private Reply | To 1 | View Replies]
To: NOBO2012
Trump’s bigotry, dishonesty and promise-breaking will have to be denounced. We can’t go morally numb. But he needs to be replaced with a program that addresses the problems that fueled his assent.

There have been a few times I have been dumbfounded at the blind arrogant assery of some liberals, and this is one.

Those traits that Brooks seeks to imbue on a Trump-not-yet-acceded have been willfully ignored in the boy President for nearly a decade.

David Brooks is a liberal and a frustrated man who can't quite figure out how to pull off the conservative moniker without looking like a liberal.

6 posted on 01/14/2017 6:44:13 AM PST by HotHunt
[ Post Reply | Private Reply | To 1 | View Replies]
To: NOBO2012
Trump’s bigotry, dishonesty and promise-breaking will have to be denounced. We can’t go morally numb. But he needs to be replaced with a program that addresses the problems that fueled his assent. Gratuitous insults aside, I think what Brooks fails to see from atop his ivory column is that we, the people, judged that Trump *is* the person to address the problems that the political class has been allowing to snowball for a long time. We have plenty of evidence that Trump is a problem solver and understands the issues facing us--look at his accomplishments as a real estate developer, for starters.

Obama has never solved a problem, does not understand the issues, and is as incompetent after 8 years of OJT as he was before. I sincerely wish he would just go away. I doubt I will miss him, though. I don't seem to miss any other ex-president who has graciously faded into the background.

I’d be careful were I øbama, as there’s no one to pardon his Kenyan a$$.

I remember the “creased pant legs” comment, I had forgotten which idiot said it. Thanks, I will continue to ignore him.

These are so appropriate and right on: