Relax America, we now have an official national security strategy.

The 35-page policy document released yesterday tweaks our previous strategy of Leading From Behind® (LFB). You may recall that the primary tactic of that successful strategy was “don’t do stupid stuff.” As that proved inordinately more difficult to implement than we had HOPE-d, we’ve augmented it – with our new strategy of “don’t do anything.” It’s an extension of our popular “wait and see” attitude towards non-existential threats.

The Two Fat Ladies (RIP, Jennifer and Clarissa) “Wait; Something Will Happen” strategy

Or in Big Guy’s own words: “The challenges we face require strategic patience and persistence.”  Which seems appropriate enough as U.S. Ambassador to the United Nations and Obama puppet, Susan Rice, has informed us that we are not facing an “existential” threat.

“Still, while the dangers we face may be more numerous and varied, they are not of the existential nature we confronted during World War II or during the Cold War.”

Of course neither Susan nor Barry seem to think that Israel is facing an “existential” threat from Iran either so I must conclude that they don’t think “existential” means what I think it means. 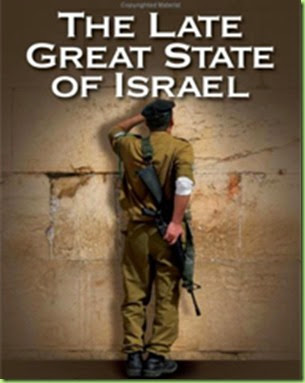 Anyway, the new strategy document in part shifts the focus:

“from destroying the Islamic State group to ‘a comprehensive effort to degrade and ultimately defeat’ it.”

Something that Big Guy’s LFB strategy was inordinately incompetent at so maybe this new “Strategic Patience” thing will work out better. If not, I guess we go directly to Plan D, “Conscious Uncoupling.” 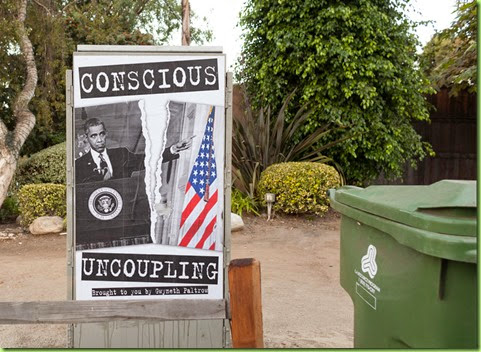 And if that doesn’t work I guess we all have to go into group therapy: 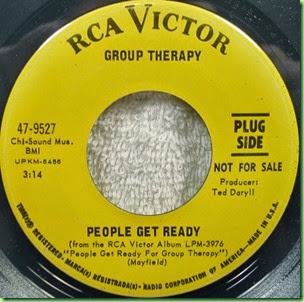 So everybody: cross your fingers and HOPE that our “Strategic Patience” works out. 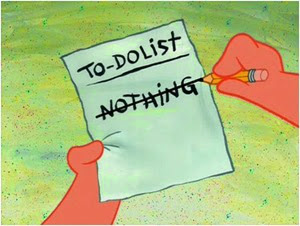 It’s all the result of a misunderstanding. He asked a rational member of the military what he should do and the response was “don’t do anything, stupid.” He didn’t hear the comma.

The epitaph on the Democrat Party will read; Don’t do Nuttin! aka Don’t Worry-Be Happy!

Easy for him, he’s got a nice warm bunker stocked with Kobi beef and other necessities somewhere under Washington DC.

For me, not so lucky.

5 posted on 02/07/2015 8:56:30 AM PST by null and void (The aggregate effect of competitive capitalism is indistinguishable from magic)
[ Post Reply | Private Reply | To 1 | View Replies]
To: NOBO2012
Unfortunately Susan Rice is the National Security Advisor, not UN Ambassador. Also unfortunately, Samantha Power is the UN Ambassador from the US.

Anything you do can get you killed, including nothing.