The National Review thinks kids today are softer than cotton candy. They drew this conclusion based on the students’ and their institutions of higher learning reactions to the double non-indictment of two grand juries hundreds, if not thousands, of miles away from their campuses.

Requiring everything from grief therapists (University of California) to delayed final exams (Harvard, Occidental, Columbia), the kids just can’t seem to shake the trauma. And if that weren’t bad enough, now people are making fun of them as well.

Another Harvard Law student, writing on behalf of all of those Ivy Leaguers troubled by the goings-on in Ferguson and Staten Island, argued that students needed to have their exams delayed. He wrote that “opponents portrayed today’s law students as coddled millennials using traumatic events as an excuse for their inability to focus on a three-hour exam. In essence, law students were told to grow up and learn how to focus amid stress and anxiety — like ‘real’ lawyers must do.”

It’s probably vain emails like this that give people the idea that students are “coddled.” And “soft.” And even when she got a response to her asinine email – a one word response, “NO,” – she wouldn’t let it drop.

“Professors and administration at Oberlin need to be held accountable for their words and actions and have a responsibility to their students,”stated the pompous young lady.

NRO ponders the complexities of these student demands:

It is difficult to say which would be worse: if the nation were really so populated by fragile twentysomething toddlers so mentally brittle and incurably neurotic that the deployment of a perfectly good verb could send them over the edge into some sort of 1980s concept-album psychic crisis or if instead (and as I expect) all this hysterical insistence upon their emotional vulnerability were  simply a passive-aggressive means of exercising control over what is said and thought, over how schools are administered, etc., with the people crying about “trigger alerts” acting simultaneously as hostages and hostage-takers.(snip) 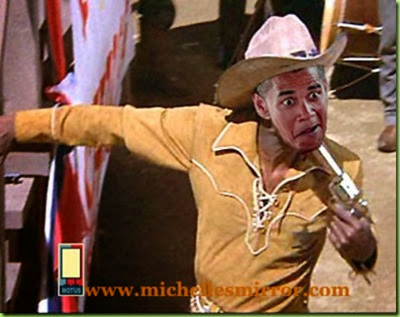 As soon as you accept the premise that a person’s right to free speech (or a professor’s ability to conduct his class) is circumscribed by another person’s “right” not to be offended, then you have jettisoned principle entirely, and all that’s left is brute-force negotiation — a situation in which the partisans of liberty and humaneness always find themselves lamentably outnumbered. 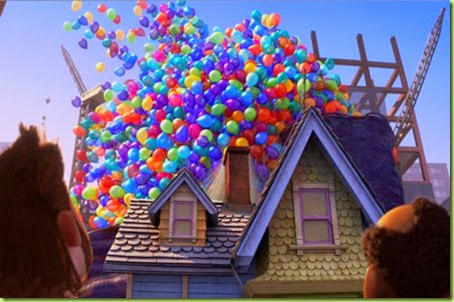 The same people who are forever insisting that we need to have “an honest, open dialogue” about this, that, and the other are at the same time working tirelessly to ensure that we cannot have an open, honest dialogue about anything at all: no jokes about brutal and homicidal dictators, no open discussions of criminal law, no Adventures of Huckleberry Finn — not without a warning label. All of this is an invitation to mockery, assuming we have permission to mock from Dear Leader.

Let me assure you, we do not – have permission to mock that is. Nevertheless,

And remember kids: just because you refuse to grow up: …doesn’t mean you won’t get your own pen and phone someday. 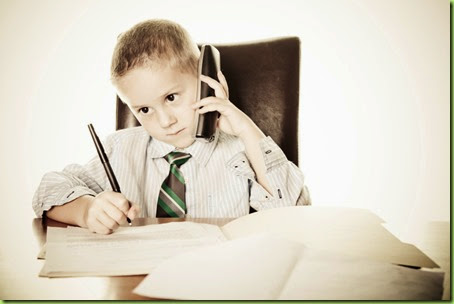 God bless us, every one. 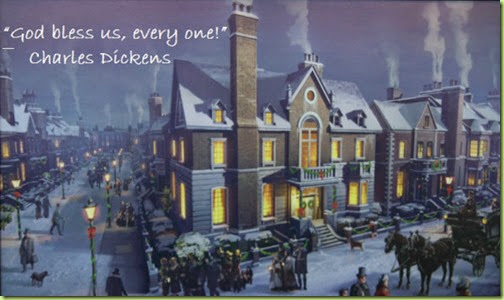 The reality is that America is entering a post Christian, neo pagan era of epicurean decadence. The election and reelection of Obama, the election of the likes of De Blasio and Elizabeth Warren did not happen in a political or cultural vacuum. This nonsense should f course be mocked mercilessly but the reality is that there will be a decline in the overall standard of living, a loss of social consensus and much more social and racial unrest. Rational people will take appropriate personal and private actions to protect and preserve themselves and their families. Too soft? First clue, getting to stay on mommy and daddy’s health insurance until early middle age of 26. That is a clue!