Good grief! It was days ago, and people are still talking about the SOTU:

Protesting against dysfunctional government is a great American tradition, going back to the original tea party in Boston, about 240 years ago. Americans have a natural instinct to stand up and speak out when they know something is wrong.

“This inequality crisis presents itself in three principal forms: immobility among the poor, who are being trapped in poverty by big-government programs; insecurity in the middle class, where families are struggling just to get by and can’t seem to get ahead; and cronyist privilege at the top, where political and economic insiders twist the immense power of the federal government to profit at the expense of everyone else.

… But where does this new inequality come from? From government — every time it takes rights and opportunities away from the American people and gives them instead to politicians, bureaucrats and special interests.” (watch the whole thing here)

" -- if you want to bring back opportunity, (President Obama) doesn't need a pen, he needs an eraser," (watch the whole thing here)

Most memorable line: "Are you going to have sex with me or do I have to rape you?" That's a paraphrase.

before veering off into the weeds to make note of all the…ladies in waiting:

Is every woman wearing bright red? As Obama squeezes in down the aisle, the backdrop of red looks like an array of military personnel from some European country,

And fashion mavens like the Washington Times Robin Givhan are still weighing in as well:

When will the gentlewomen of Congress stop feeling as though they must announce themselves for the cameras, their constituents and their colleagues? How many more women will it take in the upper echelons of Washington before they can all relax, suit up with authority — see Sen. Kelly Ayotte (R-N.H.) — and stop dressing like gumdrops?... 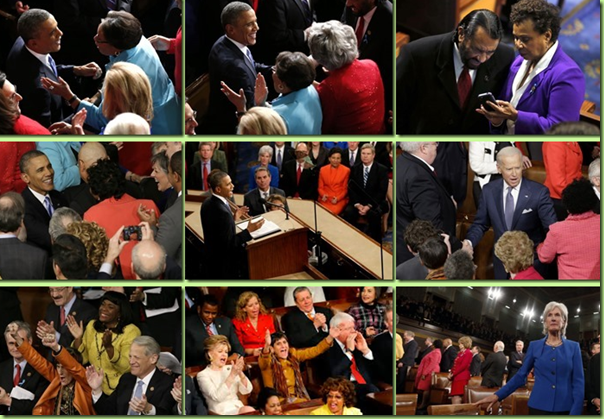 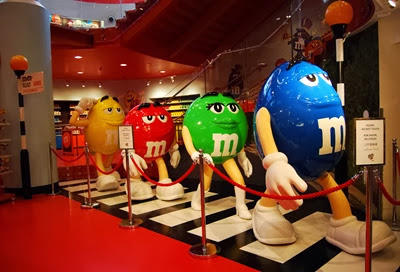 No longer did bright colors merely dot the room. Instead, given a quick and passing glance, the place looked like a Jackson Pollock drip painting… Penny Pritzker, the new secretary of commerce, was aglow in pumpkin. So was Rep. Rosa L. DeLauro (D-Conn). Rep. Terri A. Sewell (D-Ala.) wore taxicab yellow. There was magenta, fire-engine red, purple, cobalt, grass green, more orange and even red plaid.

And, of course, the first lady was the most subdued of all: She chose monochromatic, almost-black pine green, with a full skirt and cropped jacket. 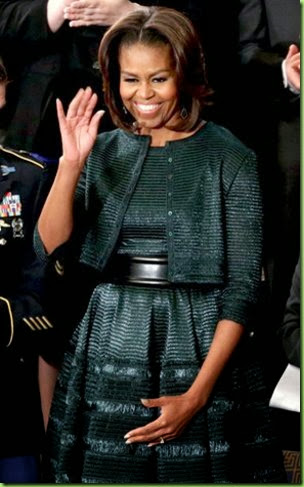 And here’s how Ann Althouse described it:

Michelle Obama... is wearing something that seems halfway between a 1950s little girl's party dress and an enlarged insect's carapace. 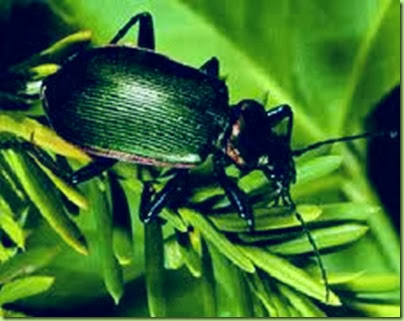 What do you suppose that’s supposed to mean?

And of course, others were on board to defend some of the ladies. Neo, for example, said she felt compelled to defend Debbie Wasserman Schultz’ hair:

Wasserman Schultz was dealt a particularly bad hand in that she’s got hair that’s both curly and thinnish, and she resides either in Florida or Washington DC, two of the frizz capitals of the world. She’s also Of A Certain Age (although it’s an age that sounds youngish to me), which means her hair isn’t getting any thicker with time. 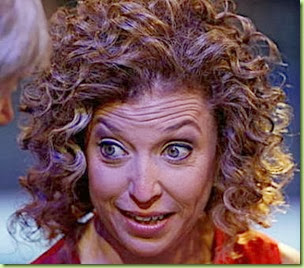 Boy, with a defense as schtrong as that, OJ would have been in jail a lot sooner and Casey Anthony wouldn’t be a free woman today.

Anyway, Ms. Althouse covers many other things she might have said, had she bothered to live-blog the State of the Union Address, which she didn’t.

The characters are more real when they're present in the room, like "Misty DeMars... a mother of two young boys." Okay, they really did find a person to represent this generality, and she's undeniably real. She's right there. But what does it mean that one particular lady got insurance? It's all worthwhile — all the clusterfuck of Obamacare — because Misty DeMars got insurance?

Well, enough of that, I have to catch up with Lady M: we’re doing another fundraiser with Nancy and her 1 percenters today in San Francisco.

So be sure to tune in tomorrow when I cover the entire fun, left coast Sunshine, Lollipops, Rainbows, Gumdrops and Sugar Daddies tour. 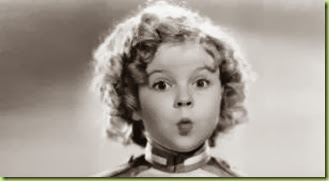 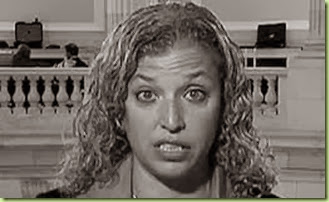 It’s the Good Ship Lollipop! All aboard!!!

Yes. I have sort of curly hair and it is getting thinner as I get older. But the b*tch in me does love these threads. Also, as a Catholic, I believe in wearing bright colors to a funeral which this sort of felt like. However, since black is thinning and I need to lose a few pounds, I wear black a lot.

“Also, as a Catholic, I believe in wearing bright colors to a funeral...”

As if anyone shives a git, but first it was, appropriately, the Black Widow look. Now it’s the equally appropriate DUNG BEETLE look.

scumbag libs use that Ranger and then they will block his vote.
I have a pen president, well I have a gun and a second amendment.

A funeral is a celebration of life, especially if the person is old. When Mr. Mercat’s 93 year old aunt died, we went to a little (I’m talking a few thousand people) town in south central Kansas for the funeral. Silly me, it’s August, I wear my pink jacket. I was the only one there not dressed in black. I put it down at the time to being the only Catholic present.