I have a word of advice for the global warmists: keep this crap up a few more weeks and nobody’s going to listen to you anymore.

Sub-sub-zero weather blankets the country from west to east

That’s right, it’s back: Snowmageddon II. And this time it’s bigger and badder than ever! 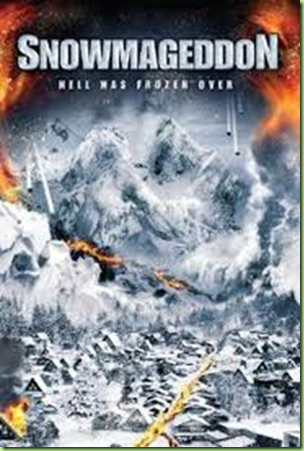 Driven by “the Arctic vortex,” this “astonishing, dangerous cold snap,” is descending on the U.S, and even the most ardent former believers are beginning to drop like the proverbial flies. 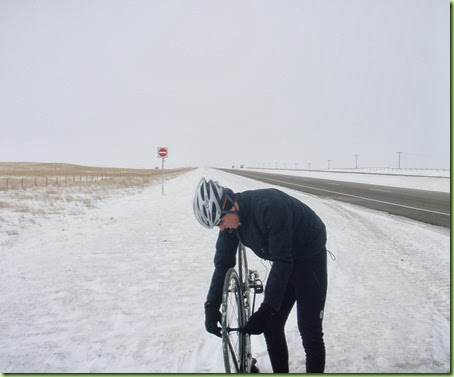 I mean, who knew that cold hydraulic fluid turns to gel and oil lubricants grow too sluggish for windmills to run in the cold? Just when you could use it the most? 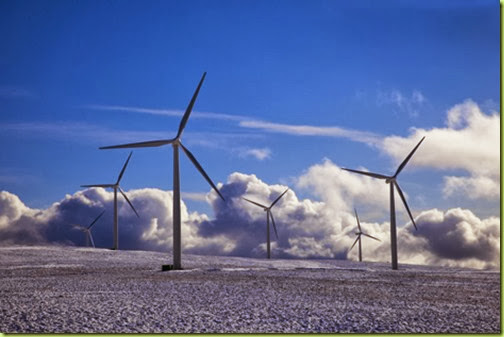 I have some more advice for the global warming alarmists: if you want to keep your sheeple engaged, you need to find a new global catastrophe to lock onto before you’re run out of town by all the people suffering from frostbite.

Fortunately, I have just the thing: how about a supervolcano? That’s right, volcano scientists, aka, volcanologists, now say that there is a definite risk of a supervolcano - one of which is sitting right under Yellowstone Park in Wyoming - erupting with such force that it could end civilization as we know it:

Using a powerful X-ray source at the European Synchrotron Radiation Facility in Grenoble, France, the researchers found that the density of the magma decreased significantly at the high temperatures and pressures experienced underground. (snip)

“The results reveal that if the magma chamber is big enough, the overpressure caused by differences in density alone are sufficient to penetrate the crust above and initiate an eruption,” said Professor Carmen Sanchez-Valle of the Swiss Federal Institute of Technology (ETH) in Zurich, who led the study.

Boy - was Dewey from Detroit ever ahead of the curve on this one! This is precisely what he predicted way back in 2010 when he first presented his Armageddon Global Densification Theory, pointing out the imminent man-made disaster of exploding lava. 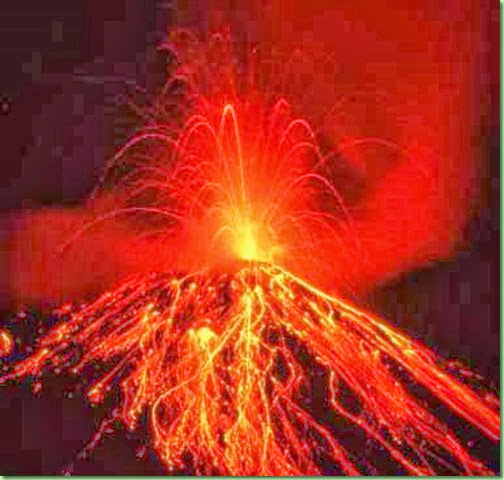 It’s pretty technical stuff, butt I’ll try to simplify it: Anthropogenic Global Densification (AGD) refers to the additional pressure placed on the earth’s crust due to an ever increasing number of people (especially in the First World, where, on average, every person weighs more than in the Third World) who built and own an ever increasing amount of “stuff.” The pressure of all this excess weight, along with the extraction of fossil fuels to build and maintain all this “stuff” has caused voids deep beneath the earth’s surface that ultimately collapse causing earthquakes and volcanoes. Butt worst of all, the collapsing voids, combined with the gravitational force of the core tugging at the earth’s crust, continually reduces the radius of the earth. This incremental shrinking results in the surface of the earth being constantly pulled ever closer to the dangerous, hot, molten core, and places unsustainable pressure on the earth’s surface. The next thing you know: KABOOM! The Yellowstone caldera busts loose and there goes mankind, as we know it.

Volcanologists seem to have formed a consensus that confirms Dewey’s theory:

The eruption of a “supervolcano” hundreds of times more powerful than conventional volcanoes – with the potential to wipe out civilisation as we know it – is more likely than previously thought, a study has found.

And apparently this new man-made disaster hypothesis is a twofer: not only will it destroy civilization as we know it (which some people might consider a plus), butt it will also causes long-term climate change!

Supervolcanoes represent the second most globally cataclysmic event – next to an asteroid strike – and they have been responsible in the past for mass extinctions, long-term changes to the climate and shorter-term “volcanic winters” caused  by volcanic ash cutting out the sunlight.

So all that remains now it to establish a scheme to a) make money, and b) use it to control the world economy - which I guess is technically the same as “a.” What is clear is that unless we take immediate and aggressive actions to relieve the pressure exerted on the earth’s crust and reverse the progression of AGD, the whole world will implode in 10 years.

Dewey’s already got a running start on this: he’s got a hockey stick graph: 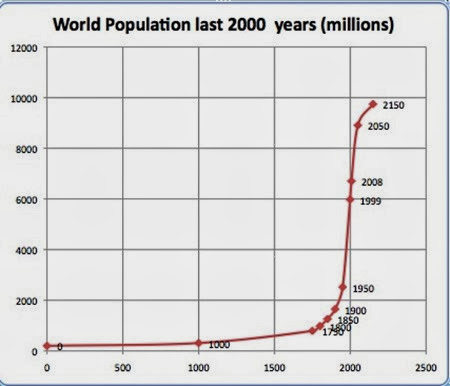 Statistics that he’s developed from his own research:

The apocalyptic cycle has begun. Most people I have interviewed report that they can already see the effects of GD on themselves, their children and friends. In one recent poll, 95% of the respondents reported their weight as measured by a bathroom scale (the force exerted by gravity) has increased each year for the past 10 years.

And from his follow up report, Global Densification: FAQs, I see he is in the process of developing some practical suggestions and investment opportunities for combatting this encroaching disaster:

That said, I will soon be forming a Gravity Credit (GC) trading firm which will bundle and sell a diverse selection of GC based derivatives. The firm will also offer a fine selection of forward and reverse GC index funds that should be at home in any portfolio.

I don’t know about you, butt if I had any money to invest, I’d buy some of those GC’s as soon as they are available.

Dewey was also kind enough to provide me with an update that explains how Anthropogenic Global Densification (AGD) explains our current weather patterns as well:

As the earth’s radius continues to shrink, due to AGD, the surface of our fragile planet moves marginally further from the sun. This, coupled with dramatically reduced solar activity, will result in deadly freezing temperatures on earth. My model is 100% consistent with weather patterns we are seeing today.

Stay tuned for further developments; until then I leave you with this final thought: It’s not nice to mess with mother nature. 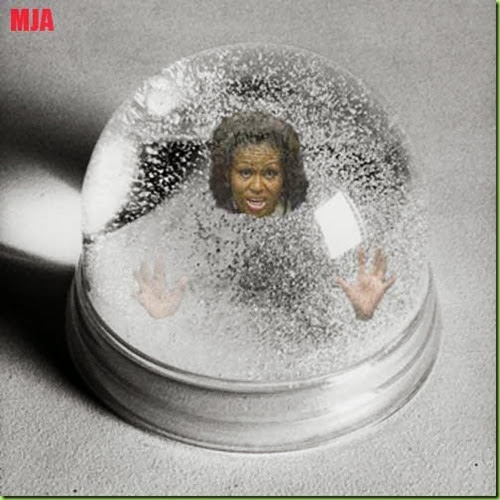 The true believers will still hold fast that the increased global warming is what is causing the very cold winter. At “best” they will say “it is an anomally, thus ignore it.”

The other day, I read (here on FR) some scientists finally admitted they made a mistake re: Global Warming prediction, that the current climate data did not fit.

They said the computer model used to predict the effect was too timid, the catastrophe should have been much more severe. And that would have fit the square peg to the round hole much better.

How could we be adding weight to the crust of the earth when everything we use, we eat, we drink comes from the crust in the first place?

IMHO, you are completely correct.

That’s what stopped Hitler’s tanks in the Russia winter, LOL. The only argument that could be made is that the “stuff” comes from all over and becomes concentrated in heavily populated areas (i.e. Iron from many mines become the girders in skyscrapers).

The amount of “stuff” from the crust layer of the Earth, however, is a constant.

ya gotta strike when when the iron is hot....

Anthropogenic Global Densification? When will Unca Al SPEAK to us on this dreadful "reality"

Frost Quakes are coming to a snowtopia near you

Dewey put forth a wonderful theory, far more scientific than the global warming stuff but he made one major error at least;
“Global Densification is well under way and is rapidly approaching the point of no return. A self-perpetuating feed-back cycle is already in play: the expanding mass on the earth’s surface combined with the extraction of the protective layer between the surface and the core results in a reduction of the radius causing an immediate increase in gravitational force which further reduces the earth’s radius. This negative feedback loop will lead to entropy if not broken immediately.”

The last sentence is a tragedy, what he describes is a POSITIVE feedback loop, not a NEGATIVE one.