A man trying to pay a fee using $2 bills was arrested, handcuffed and taken to jail after clerks at a Best Buy store questioned the currency’s legitimacy and called police.

TOPICS:
KEYWORDS: bestbuy; donutwatch Navigation: use the links below to view more comments.
first previous 1-20 ... 41-60, 61-80, 81-100 ... 141-152 next last
To: NYFreeper
About 25 years ago I worked as a night clerk in a all night walk in store. We kept a $2 bill at the bottom of the $1 stack in the till. We had the serial number recorded. If we got robbed and the perp was caught with the money we had the proof. We were smart enough to watch for things like someone coming in with rare coins, silver dollars, etc. Of course we took it as tender. 'casue that'll be what we will be using... 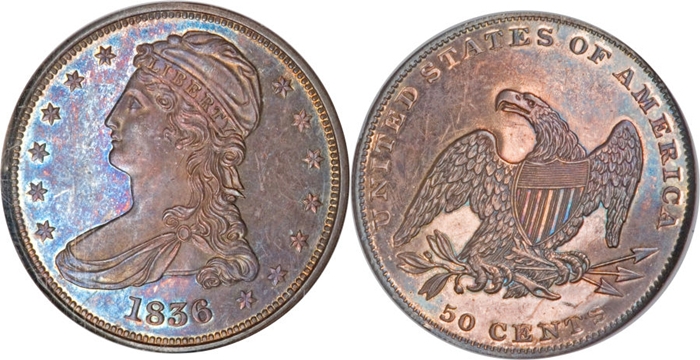 I lived in San Antonio then and like to carry them down to the Alamo as they gave me a close feeling to the events of those 1836 days.

Doesn’t everyone remember a waitress in Kentucky accepting one of the fake George Bush $200 illegal immigrant bills.

As a kid my grandpa use to give me $2.00 bills all the time.
Told me he made them himself.

I think I will head to Best Buy with a pocket full of two’s and let them pay for all my Christmas!!!!

Me, too. I have a stash of them somewhere.

not even the cops were bright enough to note the bills authenticity and apologize.....

a sad comment on today’s general level of common sense

As if our own Republican leaders are not do enough to besmirch the Tea Party, especially the traitor Sen. McConnell. We have got to primary that old fool. Matt Bevin is ready to take him down in the primary lets help him all we can. We need fights like Benin, not wimps like McConnell. Go to the Bevin for Senate website and invest in the future.

What? What an idiot. He may as well have blamed George Bush.

But, I bet they would take that Clinton $3 bill that was handed around when he was president.

I have done the same for years! It works!

At a McDonalds the cashier looked at the bill, then me, and asked “is this real?”

Yep. Back in the 70's -80s we used to attend a huge yearly collectors exposition and made change to small cash sales with two dollar bills, as a marketing gimmick.

Years later, people would remember us, and comment on it, often as much or more than the things that they bought from us for their collections.

Some still carried one around in their wallets or purses, and would pull it out to show us.

I still have mine. 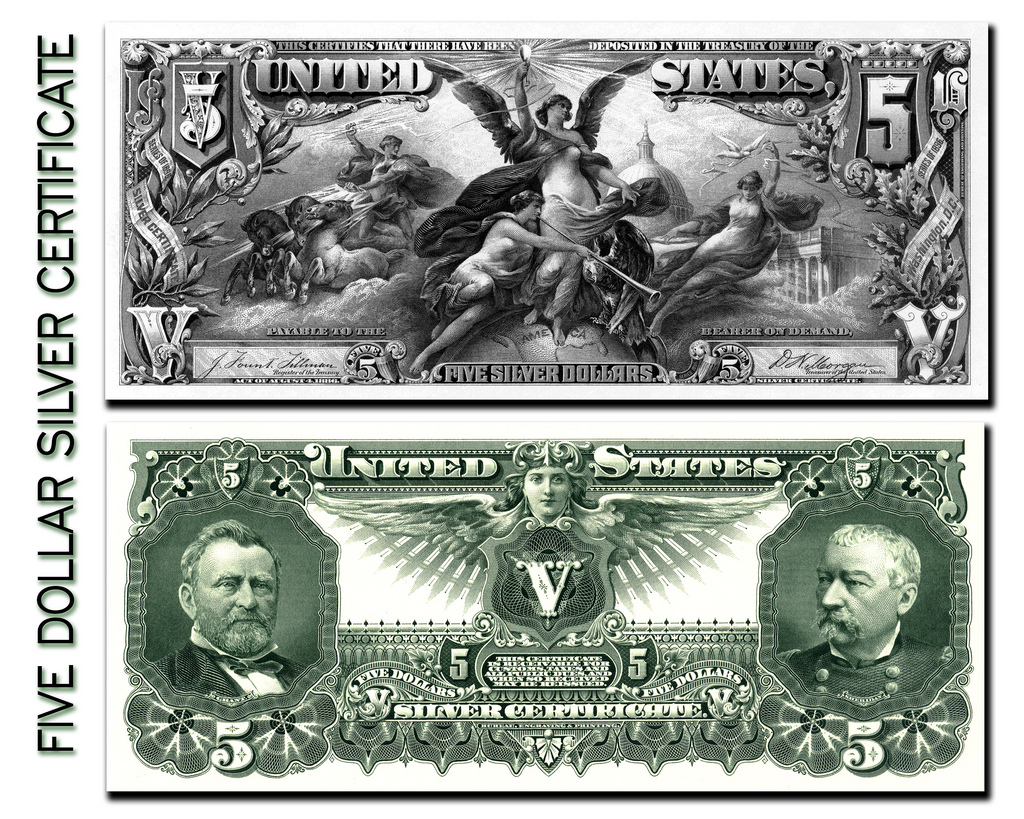 This happened in 2005. Does anyone know the “rest of the story” as Paul Harvey used to say? Probably any settlement is hidden behind a non-disclosure agreement.