A man trying to pay a fee using $2 bills was arrested, handcuffed and taken to jail after clerks at a Best Buy store questioned the currency’s legitimacy and called police.

This original story is 8 years old, not that it was justified then. 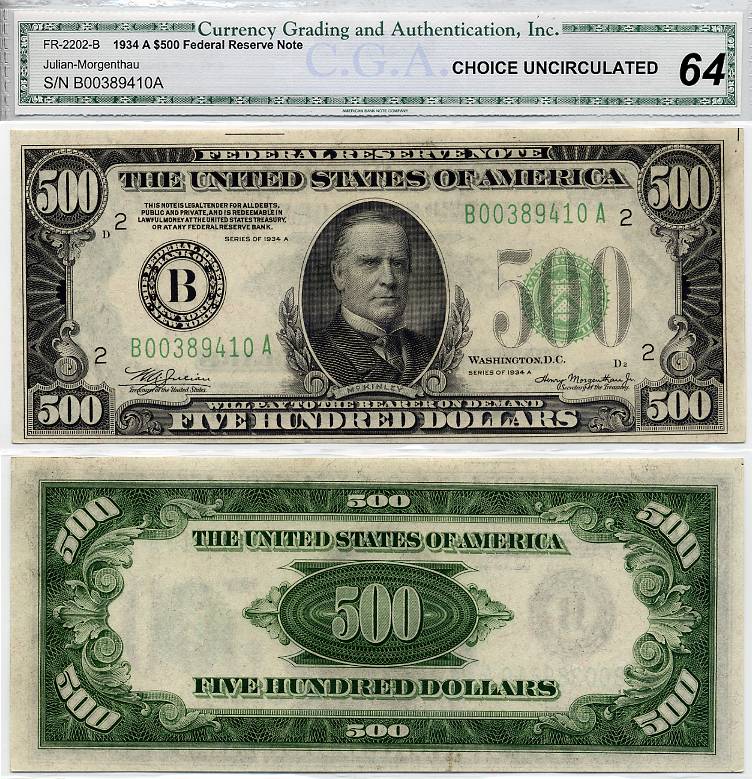 Yeah, Jonty, that is a lovely sight...

Did he have a dog?

The fact that the little nazi snitch called the cops should chill your soul.

I have bunches of 2s.

Now, just to stick my finger in the eyes of the ignorant, I’ll use them.

When the SHTF, I’ll drag the dumb SOBs into court, and they will learn an a## kickin lesson.

MAKE THEM CRY REAL TEARS. Its the ONLY way to make them see sense.

Oh, BTW, I pay tolls on the PA turnpike with PENNIES.

I just ignore the hand printed signs that say, NO PENNIES ALLOWED.

I remind the toll booth guy or gal, PENNIES ARE LEGAL TENDER, YOU ARE OBLIGED BY LAW TO ACCEPT THEM.

They retaliate by making me wait while they count them.

You should see their faces. Now that’s PRICELESS.

Those morons working at Best Buy have a hard enough time when you pay them in cash at all. I remember when I bought my iPad, I started to hand the BB employee 9 $100 Bills. He looked at me with the most puzzled look, and he stood there like that for a few seconds before taking it, as if he’d never seen currency before.

We had a saying in NYC, “that’s as phony as a three dollar bill “

Good thing he didn’t try using one of those!

I believe that refusing to accept legal federal tender for the payment of debt is actually a federal crime.

There was a new printing a few years ago.

You’ve never seen a $2 bill? Why officer, I would have thought your mom would have brought home dozens of them!

The 2$ bill is one of the prettiest bills.

Yes. I like to pick out and name each person.

We are sinking fast

I have a feeling a deja moo. (The feeling I've seen this BS before)

It definitely is. I love it.

The level of stupidity in this country has become more than sad. It is down right scary!

55 posted on 11/22/2013 5:35:32 PM PST by formosa
[ Post Reply | Private Reply | To 1 | View Replies]
To: NYFreeper
About 25 years ago I worked as a night clerk in a all night walk in store. We kept a $2 bill at the bottom of the $1 stack in the till. We had the serial number recorded. If we got robbed and the perp was caught with the money we had the proof. We were smart enough to watch for things like someone coming in with rare coins, silver dollars, etc. Of course we took it as tender.

The back side, I mean “reverse” of the $2 bill is the coolest

I have a bunch of Sacajaweau dollars...