Bad news galore this week. Following yesterday’s WaPo/ABC poll numbers (bad), CBS followed up with their own Hump Day bad news poll showing the lowest approval numbers for Big Guy ever. Butt here’s the good news: we’re still 2 points ahead of G.W. Bush, the most hated President in the history of the Republic! Well, in the “Approve” column anyway; we’re in a dead heat in the “Disapproval” category - butt we’re working on that.

Then there was all the bad news about our (new) Obamacare Website November 30th deadline: it looks like were going to miss that one too, due to a bit of unfinished business with the, uh, “design” aspects of the website.

It seems there are still a few other niggling items (can I say that?) that need to be fixed as well. Like website security holes big enough to swallow a car, 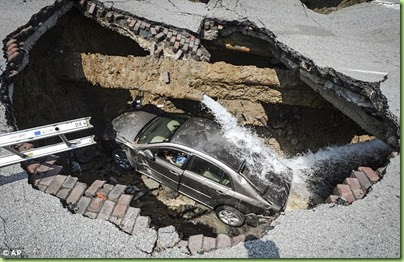 that are threatening the personal information of everyone who (tried to) sign up. 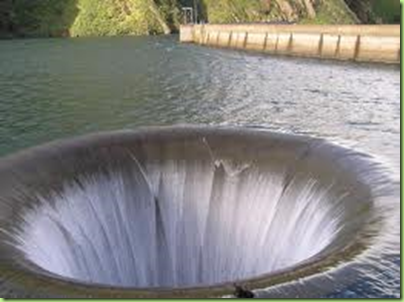 Perhaps most concerning though was the revelation that the payment system portion of the system hasn’t even been written yet. At least that explains why we’re counting as “enrolled” all those people who’ve put an Obamacare plan in their shopping basket butt haven’t actually checked out yet.

You see, it turns out that Obamacare really is a roach hotel: you can check in, butt you can’t check out. 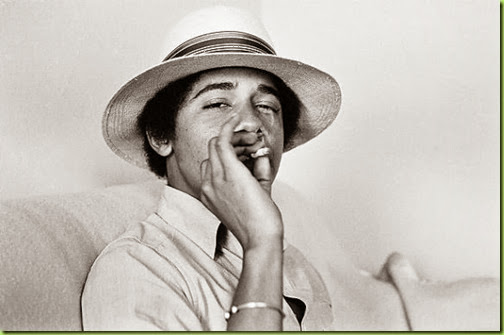 No, not that kind of roach…this kind:


Where you check in butt you can’t check out.

So here’s the up to the minute status of Obamacare as I understand it: we currently have an incomplete, unstable system that – once functional – promises to provide everyone with just about everything they need or want, butt we haven’t yet identified any way to pay for it.

That pretty much summarizes the rest of the federal government programs too.

Oh well, let’s just relax and enjoy a little musical interlude and forget about all this unpleasantness. Welcome to the Hotel California, and remember: “We’re all prisoners here, of our own device.”

Last thing I remember, I was
Running for the door
I had to find the passage back to the place I was before
'Relax' said the night man,
'We are programmed to receive.
You can check out any time you like,
But you can never leave!'

Oh, and by the way, according to our good man, Dan Pfeiffer, because Barry was busy handling the whole Healthcare.gov fiasco is the reason he was unable to attend yesterday’s 150th anniversary ceremony of the Gettysburg Address:

He was busy writing super-secret code. 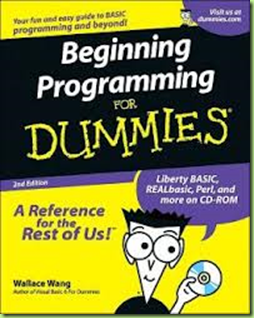 When Obama hits 32% we no longer have a President.

I saw yesterday Rubio talk about Obamacare and how he was giving it a few weeks for democrats to repeal it...

they make under the table deals at the expense of people’s health selling our houses to themselves at low prices and we got to wait for them?

This is the same Rubio illegals deal. The GOPe is full in it. They know a lot and are fibbing and saying nothing.

This is the roach motel indeed.

He’d “no longer be president” if he were a republican, that’s for sure.

The media would be pushing the meme of “lost mandate” and “no political capital” and “can’t forward his agenda”.

But bammy is a ‘rat. He’ll continue, in the media, to be able to push his agenda.

Congress may resist, though, because they don’t want to get sucked down the hole with him.

Since Obamacare has now convincingly failed to be the planned knockout punch to private medical insurance companies, what do the ‘Four Horses of Communism,’ (Reid, Pelosi, Jarrett and Obama), have as their next planned knockout punch, “Moving Forward” into the Abyss of Infinite National Debt?

"WE" don't have a president now.

Commie Horseman Reid answered my question by invoking the “Nuclear Option” in the Senate.

FORWARD, into the Abyss of infinite National Debt.