Earlier this week everyone in the MSM was running around saying “Ted Cruz didn’t have an end game!”

Guess who else doesn’t have an end game? 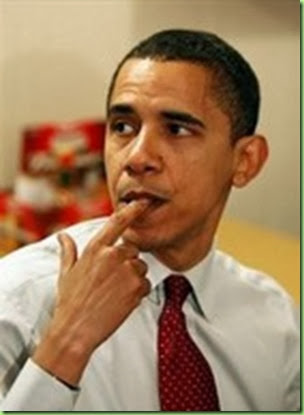 So, I guess all we can do is hunker down and wait for the Republicans to fold. It’s getting tough around here; turkey chili for lunch…every day! And they’re only emptying our waste paper baskets once a day, which is a problem as we recently jumped on the mini-trashcan bandwagon, 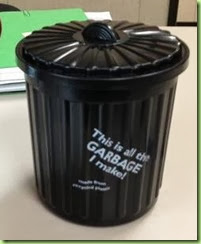 butt due to the terrorist government shutdown, have yet to implement our “cut the crap” initiative. 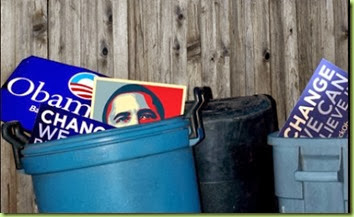 Here’s what I can report from the war zone so far:

The American Anarchist (AA) Party terrorists still have bombs strapped around their chests, and they continue to hold the hostages they took at gunpoint.

Big Guy, as you know, has remained calm, cool, collected while making it perfectly clear that he won’t negotiate with domestic terrorists. 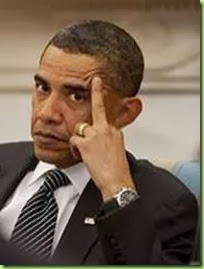 And when I say perfectly clear, I mean PERFECTLY clear.

For their part, the scare-O-rists in the American Progressive (AP) Party have warned of the horrors that are in store for us if the American Anarchists are not beaten back into their hole.

James Clapper told us that he’s expecting terrorist attacks (foreign) if the AA don’t surrender. Because apparently three quarters of the CIA staff is considered nonessential and have gone golfing. I don’t know about you, butt if their absence makes us susceptible to terrorist attacks, I might have placed their jobs in the “essential” column.

Equally bad, if not worse, the continuing shutdown is likely to lead to The Great Depression, 3.0:

A failure of the U.S. to pay its obligations if the debt limit is not raised “would be unprecedented and has the potential to be catastrophic,” Treasury said in a brief report intended for members of Congress and also released publicly by the agency.

“Credit markets could freeze, the value of the dollar could plummet, U.S. interest rates could skyrocket, the negative spillovers could reverberate around the world, and there might be a financial crisis and recession that could echo the events of 2008 or worse,” the report said.

I have no idea who “leaked” this report to Politico yesterday, causing a negative stock market reaction, butt I do know it was one of our essential employees.

Not yet leaked, is this distressing piece of information as well: without an end to the government shutdown and approval to raise our credit limit to heights unknown, the temporary slow down in global warming and reversal of the rise of the oceans due to Big Guy’s inauguration,

will be reversed and the earth’s temperature will soar by 212 degrees! 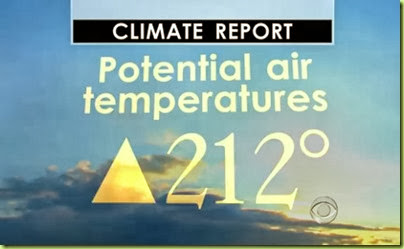 Wow, that seems like a lot! Unbelievable, actually. Too bad fact checkers have been considered nonessential at the networks for years now.

Anyway, without the defeat of the American Anarchists, you can expect the Gorical to come out of his hole, see the sun and declare 6 more millennium of earth fever.

Al GORE: People think about geothermal energy - when they think about it at all - in terms of the hot water bubbling up in some places, but two kilometers or so down in most places there are these incredibly hot rocks, 'cause the interior of the earth is extremely hot, several million degrees, and the crust of the earth is hot ... 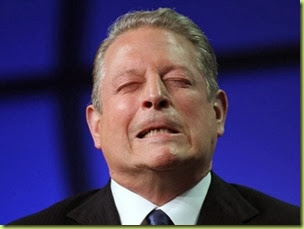 The pressure is beginning to get to Barry; he’s not sounding as smooth as usual, even with TOTUS:

I expect we’ll be hearing from the UAW, AFL-CIO and SEIU pretty soon. They aren’t going to like the fact that BO just approved the firing of union workers when they go on strike. 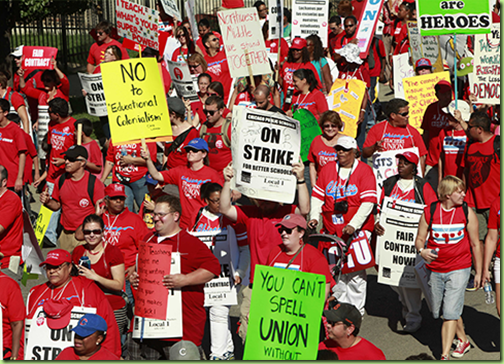 NOTE: LOOKS LIKE HALF OF THE iOTW MATCHUPS HAVE TAKEN PLACE OVERNIGHT. I EXPECT TO BE IN THE CAGE SOMETIME TODAY BUTT MAY NOT BE AVAILABLE TO GIVE YOU A HEADS UP. IF YOU HAVE TIME, PLEASE CHECK IN WITH iOwnTheWorld THROUGHOUT THE DAY. THANKS!

Could these be the first supporters of Obamacare aka AuschwitzCare, ya think?

This administration is not going to stop, unless they are forced to stop.