As fake as his codpiece was, so was his "cakewalk" of an invasion. Over 2000 thousand dead soldiers, billions of wasted dollars, thousands of maimed young people, innocent Iraqis dead by the hundreds of thousands, still no consistent electricity or clean water in their country, later, and this swaggering imbecile of a "leaker in chief" has the nerve to be trying to sell all of us on a new war in Iran.

Do the warped neocons with their puppet president think that we are all stupid? Fool us once, shame on us, fool us,—well, we just can't be fooled again.

We must not believe BushCo or anything they say about Iran. He has lied through his teeth so many times before: From WMD and terrorism in Iraq to the fact that no one could "anticipate" the levees breaking in New Orleans. He was the leaker of the documents that outed Valerie Plame, while he promised us that the leaker would be punished. We must not allow him to frighten us into this one.

The doctrine of preemptive war is an abominable doctrine, especially when we have such a vacuum of leadership in this country that rubberstamps any maniacal thing that this president wants to do. We cannot allow our leaders to destroy the world by jousting with windmills that are no threat to our safety, or our way of life.

We must elect leaders that will get at the root causes of terrorism and not pretend that every terrorist can ever be killed to satisfy some kind of primeval bloodlust that flows through the war machine's veins. When our leaders go terrorist hunting, they kill innocent men, women and children and they, themselves, become the very thing that they are trying to teach us to loathe.

Please go to Don't Attack Iran and sign the petition to our "fearless with other people's lives" leaders and tell them that you do not support an attack on Iran. We members of Gold Star Families for Peace, Code Pink Women for Peace, Traprock Peace Center, AfterDowningStreet.org, Democrat.com, Progressive Democrats of America, The Velvet Revolution, and Global Exchange urge you to sign the petition prohibiting our leaders from committing more war crimes and crimes against humanity in our names. We must loudly repudiate the crimes lest we be accused of them also.

We cannot allow an attack on Iran. We must restore sanity to our country if it's not too late already.

Why do we have to bother with this idiot?

Oh well. She speaks. So much for that idea, huh Mr. President?

Why am I reminded of Axis Sally and Tokyo Rose?

OMG! Cindy has spoken....end of argument.

No she didn't speak. She can barely form a sentence by herself. Someone shoved this down her throat and now we have to listen to the regurgitation.

Since she's so smart and has such a wise foreign policy, I wish Cindy Sheehan would run for president.

1 is too many but the tree is thirsty.

Sally and Cindy (in post above):
Mother and daughter or separated at birth? 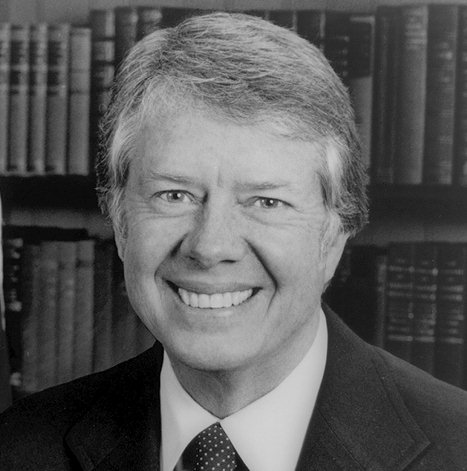 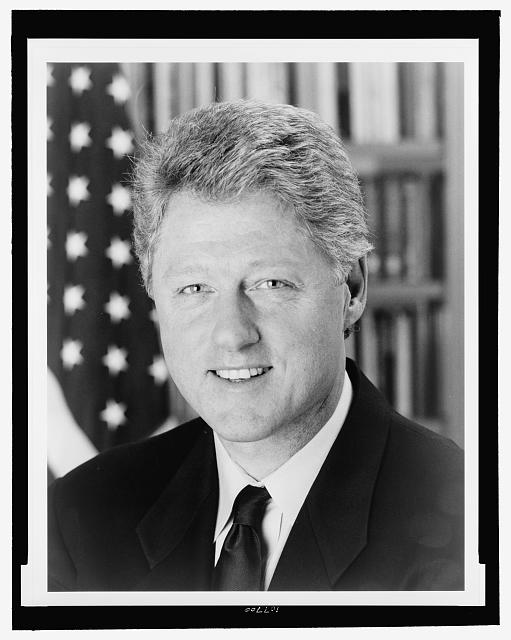 I didnt know she was an ex General!Just what we need from her is Military advice!That Texas sun will fry a brain quick if your not prepared for it!P.S.,that is one butt ugly woman!You could at least photoshop a mustache on her,then she would look like a man!

Ugly mutts, both of them. But the POS shown at top has a helluva lot to do with the current problem, if not guilty of the whole shebang. I agree with another post that states Sheehan didn't write this...the bitch is a blathering idiot, I say give her the "ditch" since she knows not what Liberty stands for!

"Someone shoved this down her throat and now we have to listen to the regurgitation."

I had a little chuckle when I saw this...