TOPICS: Conspiracy
KEYWORDS: itstwuitstwu; maga; moonies; q; qanon; qodemonkey; trump; wishfulthinking Navigation: use the links below to view more comments.
first previous 1-20 ... 721-740, 741-760, 761-780 ... 1,381-1,387 next last
To: Disestablishmentarian
A recommendation from the article in greeneyes post: "In some cases, limited Internet shutdowns are being implemented to quell panic.” Via: Global Biodefence:"

Will they use it to shut down the dissemination of the declass info. when it finally gets released?

John Solomon reports in this clip that the Ukrainian Company investigating Burisma notified USA in Feb. 2019 that they were going to reopen an investigation into Burisma. Further more, that the 3.4 Billion to H. Biden was part of the illicit funds that they had traced through Burisma. USA acknowledged the request -open source documents-in March 2019.
**************
Following bitt’s lead....Now we know why Joe Biden decided to run for the presidency on April 25th of 2019, and why the Dems have been throwing a hissy fit, and excrement at the one person who could expose their crimes, for three long years.

It all leads back to the former President’s administration, and the children of his cohorts.

In Pursuit of Truth had something on that a while back.

Assumes facts not in evidence.

My Amazing Polly link above was not hot; this one starts at newspaper article, quoting Leonid Vindman (man on the street); wonder if the article is a communication tool...
https://youtu.be/pSN_sZZovFA?t=1489

They guessed D5 = Durham + 4. And the revelation came to the Anon when he realized the tie into the picture Q had posted of Washington crossing the Delaware.

I think it was a brilliant and very plausable possiblity. Don't forget Q's info generally has more than one meaning.

749 posted on 01/23/2020 10:31:30 AM PST by thingumbob (Antifa. Carrying on Hitler's legacy one beating at a time.)
[ Post Reply | Private Reply | To 739 | View Replies]
To: Cletus.D.Yokel
Why did it take almost a month for Jow to announce after being tied to CHINA corruption?
Begging for Ovomit to support takes time.

It wasn't so much the begging that took time. It was getting up off his old knees that did.

Zelinski had not even been elected when the decision to reopen the case was made. This info was omitted by the whistleblower-question is why? Was it because it didn’t fit the narrative he was trying to establish?

I’m not sure, but I think this was also before Biden announced his presidential campaign.

my bet is once biden found out about the investigation, he decided to announce his candidacy for president.

Or GITMO phobia. His condition seemed to flare up to pronounced symptomatology ever since 100K patriots decended on VA protest to rebel against the kind of vermin that stage FF's. Schumer may have felt the first twinges of onset as he watched their DS plans flush down the sewer.

I've been enjoying little reveries throughout the day recalling the Anon's report that the number of people in attendance was so much larger than the MSM was reporting, and that he had spoken with someone who actually flew in from out of the country to stand with Americans at the protest! World-wide WWG1WGA!

I liked the Solomon best explanation that Hunter B. sitting on the Board was used as a conduit for Burisma funny money.

Looks like Sleepy Joe as much used Hunter, rather than only Hunter using Joe Dad’s perch and name, to me.

It’s all there, outside the trees, now.

Wonder when the Senate Republican Defense team will catch on, like Ever? Stuff can come out in witness trials, right? 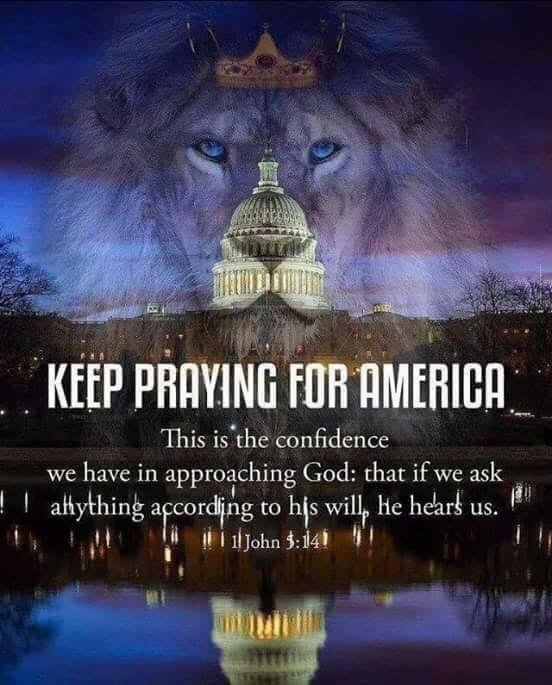 What is WITH Lindsey???

Why is he still out of the loop, but still the main media spokesman, caught still using Hillary talking points, knowing absolutely Nothing about Podesta getting phished and DNC insider leaking, Not Hacking??

Comey avoidance of FBI investigations on the LEAK, seen taking the Wave Off from corrupted CROWDSTRIKE?

Not sure Republicans want to Defend POTUS, if they don’t want to know the facts of his case, being one for Framing him?

RE: RIP Mr. Peanut
That is a sick ad for a family show.