Peter Lamoureux • 3 days ago
What the Alt Left doesn’t understand is that white people aren’t out to get black people; they are just exhausted with them. They are exhausted by the social pathologies, the violence, the endless complaints, the blind racial solidarity, the bottomless pit of grievances, the excuses, and the reflexive animosity.

Hard to avoid every student there knowing that the black students’ SATs are on average hundreds of points below those of the white and Asian students.

Had the black students been placed in colleges consistent with their abilities and preparation to do the coursework (as Thomas Sowell has advocated for decades), there would be more of a legitimate peer relationship—and less motivation for the black students to constantly agitate politically to cover for their substandard performance.

A lot of them are not paying. How many, I wonder, are getting full-ride scholarships in order to get the diversity numbers up.

Is GBT edging “rightward”* in his old age? Like, perhaps, 30 years later than Churchill suggested?

*reflects my personal belief that the left/right model is inaccurate at best.

“They face a sad life of failure and disappointment.”

Not if they go into “government service”.

Williams College is extremely competitive and expensive. A 1400 SAT puts you “below average” there. Tuition is $55K per year. Does anyone else think these black students are on affirmative action scholarships? My guess is they are majoring in Black Studies or something else that ends in the word “Studies”. They will eventually work in government, education, or for a non-profit.

67 posted on 04/22/2019 12:49:33 AM PDT by Stevenfo
[ Post Reply | Private Reply | To 2 | View Replies]
To: GuavaCheesePuff
A recent Williams College student government meeting was disrupted by several black-activist students who yelled at the group for what they said they perceived as a lack of respect from their white peers, with one student saying “to be here is like sucking white d*** every f***ing day.”

Dear racist weenie: Suck it up! 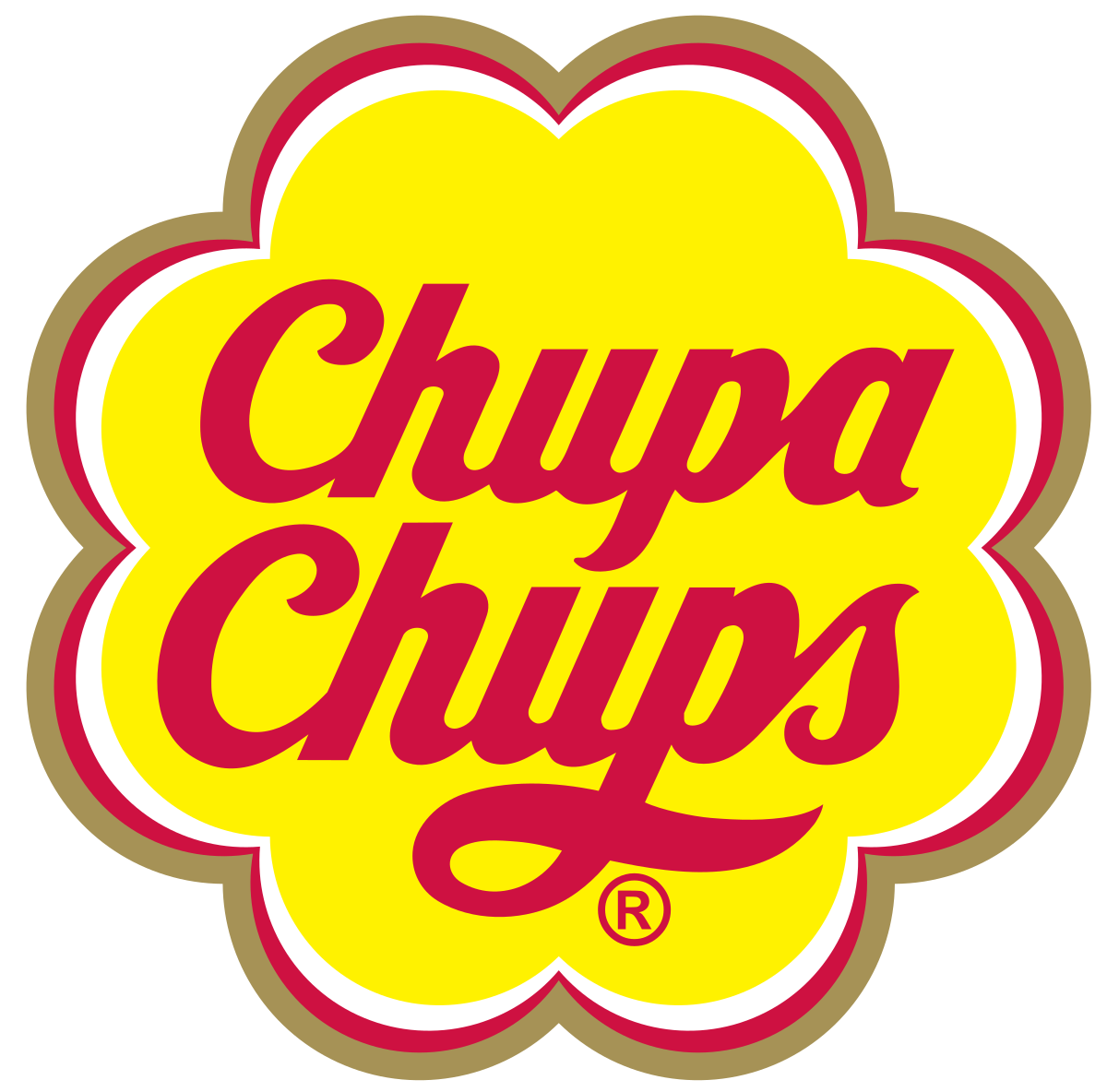 And thanks for all the women in my youth!

69 posted on 04/22/2019 3:38:03 AM PDT by Caipirabob (Communists...Socialists...Fascists & AntiFa...Democrats...Traitors... Who can tell the difference?)
[ Post Reply | Private Reply | To 68 | View Replies]
To: GuavaCheesePuff
Williams is a very prestigious private college so what's more disturbing is the fact that these black students do not come from impoverished communities but rather wealthy parents. You have to be wealthy to afford it.

My nephew graduated from that college and his full tuition and board cost my sister and BIL approx. $87,000 PER YEAR!

Know the feeling, I just learned this morning that the malady has been identified as PTSD - “Pretty Tired of Stupid Democrats”. Oddly it’s the carriers that need treatment, a period of attitude adjustment if not a confined period of re-education.

:: If President Trump has received a 20% favorability rating, they want to erase it with the student votes. Black Separatism is always a seductive ploy to get blacks sucked into such a movement. It worked for South Africa. All they need to do is work the template. ::

That is precisely why the “Reparations Discussion” has been resurrected.

Grambling University and other HBCs

When you use Mutha-fugga every other word in verbal expression it is impossible to take you .seriously.

It would have been a service to future employers to have named names. I would not want to work alongside somebody with this attitude.

It was that nasty old colonel with the white goatee on his face and the white robe in his closet. Here’s a bunch of cholesterol fo’ you’all.

The comments at the article are great.

Reparations and free stuff is part of the Communist’s initial seduction. Seduction soon gets replaced with force and tyranny. When one discovers they can no longer make decisions for themselves, they realize they have been conned.

And so many American blacks intentionally speak in an unintelligible manner. My theory is this started during the days of slavery so they could communicate/plot with each other and not be understood by whitey. It’s so ingrained now that it’s become a foreign tongue, and will always keep them separated from civil society.

Their parents (if they have parents)must be very proud.