[And for this cause God shall send them strong delusion, that they should believe a lie:That they all might be damned who believed not the truth, but had pleasure in unrighteousness.( 2 Thessalonians 2:11-12)]

Yes, people should know this verse is associated with the rise of the Lawless One, the Man of Sin.

For shorthand, “the Antichrist” - The Bible doesn’t call him that directly. He is preceded by the spirit of antichrist.

Who has been operating for roughly 2,000 years, admittedly.

2 Hereby know ye the Spirit of God: Every spirit that confesseth that Jesus Christ is come in the flesh is of God:

3 And every spirit that confesseth not that Jesus Christ is come in the flesh is not of God: and this is that spirit of antichrist, whereof ye have heard that it should come; and even now already is it in the world.

Thanks again, for keeping the Truth before us.

It is called Political Correctness, it is 40 years old now and it has conditioned enough people to fear it that now they can get away with the unacceptable. Only a few years ago fag marriage died in every vote it was held to. There is only one way out of this. It won’t be pretty.

It is hard to imagine Sodom and Gommorah were more wicked than much of our culture.

This story is more evidence of the evil mankind is descending into. People who believe the lies of sodomy and the child abuse of brainwashing children into these perversions are already deceived and headed for judgement.

This is now what happens when you take a stand against the deceived.

12 posted on 06/19/2019 5:55:20 PM PDT by 444Flyer (John 3 Revelation 20 Joshua 24:15 Pick a side...)
[ Post Reply | Private Reply | To 1 | View Replies ]
To: pastorbillrandles; SaveFerris; Roman_War_Criminal
Thank you Pastor Bill. I read this aloud to my wife. We are in the Last Days. Facebook is about to launch the Libra (it was previously called "GlobalCoin.") Very soon, the Social Credit System now employed in Communist China will become the worldwide standard.

Your travel will be restricted. Your job will be on the line. Banks and credit card companies won't do business with you.

The other signs of the times are too numerous to ignore. 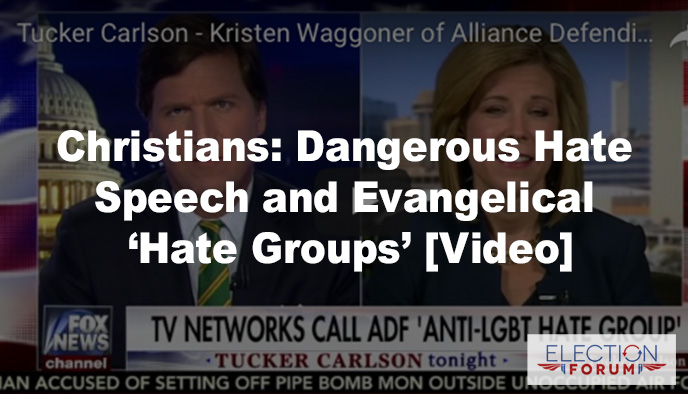 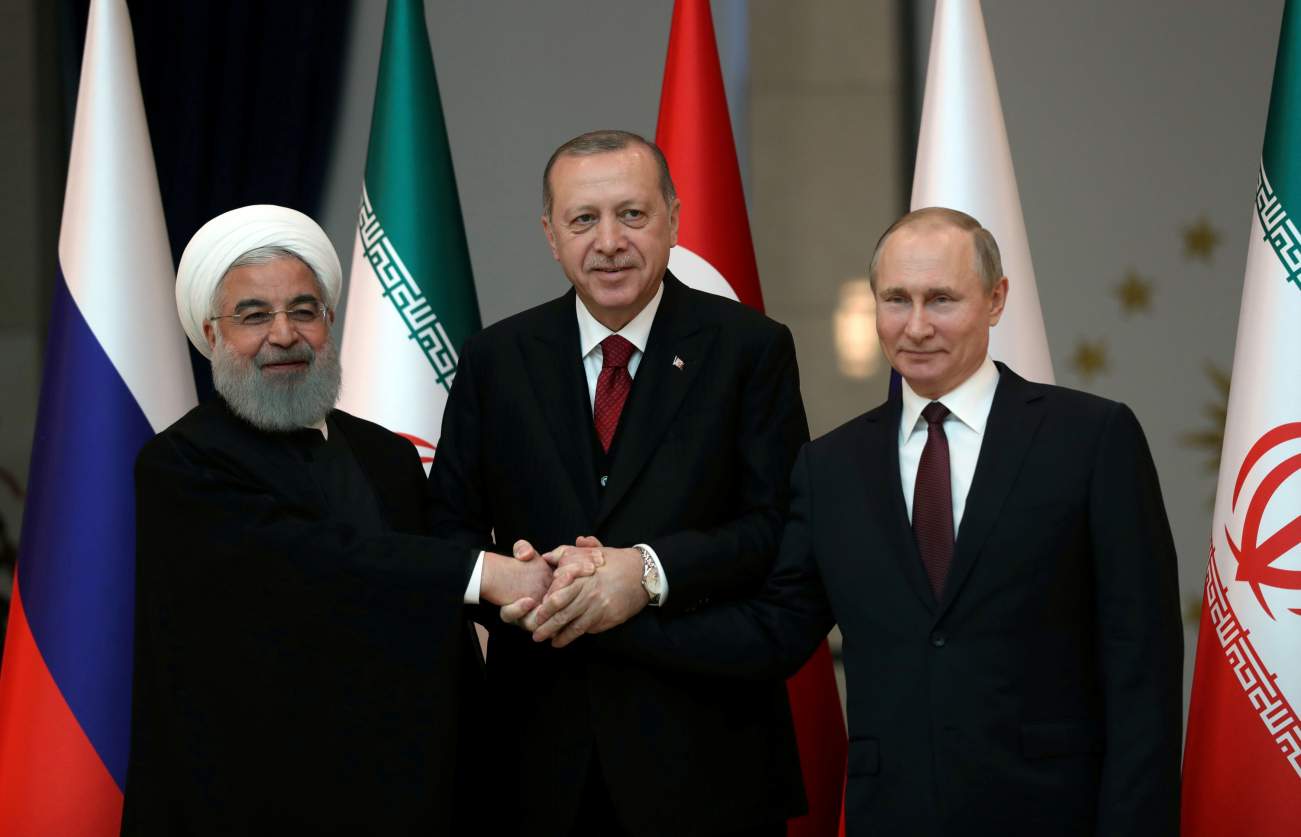 “* There is no Judgment… everybody is to be accepted.

* There is no good or evil…all people regardless are “good”.

*We now have a much more compassionate (non judgmental) society than ever.”

Can’t tell you how many battles I’ve had with my “family” on modern morality and how this will not end well with The Lord.
But I’m the “hater” so they tell me....

18 But God shows his anger from heaven against all sinful, wicked people who suppress the truth by their wickedness.

19 They know the truth about God because he has made it obvious to them.

20 For ever since the world was created, people have seen the earth and sky. Through everything God made, they can clearly see his invisible qualities—his eternal power and divine nature. So they have no excuse for not knowing God.

21 Yes, they knew God, but they wouldn’t worship him as God or even give him thanks. And they began to think up foolish ideas of what God was like. As a result, their minds became dark and confused.

22 Claiming to be wise, they instead became utter fools.

23 And instead of worshiping the glorious, ever-living God, they worshiped idols made to look like mere people and birds and animals and reptiles.

24 So God abandoned them to do whatever shameful things their hearts desired. As a result, they did vile and degrading things with each other’s bodies.

25 They traded the truth about God for a lie. So they worshiped and served the things God created instead of the Creator himself, who is worthy of eternal praise! Amen.

26 That is why God abandoned them to their shameful desires. Even the women turned against the natural way to have sex and instead indulged in sex with each other.

27 And the men, instead of having normal sexual relations with women, burned with lust for each other. Men did shameful things with other men, and as a result of this sin, they suffered within themselves the penalty they deserved.

28 Since they thought it foolish to acknowledge God, he abandoned them to their foolish thinking and let them do things that should never be done.

30 They are backstabbers, haters of God, insolent, proud, and boastful. They invent new ways of sinning, and they disobey their parents.

31 They refuse to understand, break their promises, are heartless, and have no mercy.

32 They know God’s justice requires that those who do these things deserve to die, yet they do them anyway. Worse yet, they encourage others to do them, too.