November 5, 2019 (LifeSiteNews) — The National Abortion Federation (NAF) has announced that its new president and CEO is Katherine Ragsdale, a lesbian Episcopal “priest” and longtime abortion activist.

“Abortion providers are some of my personal heroes and modern-day saints,” Ragsdale said when the news was announced. She had been NAF’s interim president and CEO since September 2018.

In 2011, she “married” another female Episcopal “priest,” Mally Lloyd. It is unclear if they are still together; Ragsdale’s bio on NAF’s website makes no mention of Lloyd.

“For decades, Katherine Ragsdale, a false prophet, has been trying to put religious vestments on child-killing,” Father Frank Pavone, national director of Priests for Life and president of the National Pro-Life Religious Council, told LifeSiteNews. “She led the ‘Religious Coalition for Abortion Rights’ (now the ‘Religious Coalition for Reproductive Choice’), which actually provides rites of blessing for parents about to kill their children, and for the facilities in which the blood is shed.”

That group also provides “Scripture studies that attempt to say exactly the opposite of what Scripture says about what God thinks of the shedding of innocent blood,” explained Pavone.

Fr. Pavone said it’s not surprising that NAF chose Ragsdale to lead it.

“They try in vain to take the stigma out of abortion — but that effort continues, and that is what this new development represents,” he said.

In an April 2019 speech at a Kentucky Reproductive Freedom Fund fundraiser, Ragsdale claimed that the Bible says nothing about abortion and that it’s dishonest and manipulative to call the human in the womb a “baby.”

“‘One inch from life,’ they say while showing a picture of a Gerber baby,” Ragsdale said of pro-life advocates who oppose partial-birth abortion. The audience laughed.

“Apart from ‘one inch from life’ being a lie, the Gerber baby image is a lie,” she continued. “And actually, using the word ‘baby’ is a manipulative lie.”

However, comments made by abortionists affiliated with NAF paint a different picture. Undercover video from the Center for Medical Progress (CMP) taken at a NAF conference shows abortionists saying the work they do is “killing,” complaining about how “difficult” it is to tear apart a fetus, and lamenting that they’re not given a place to discuss the “heads that get stuck that we can’t get out.”

Late-term abortionist LeRoy Carhart, meanwhile, told a BBC reporter this year, “I think that it is a baby, and I use [the word] with patients.”

“And you don’t have a problem...with...killing a baby?” the reporter hesitantly asked.

“I have no problem if it’s in the mother’s uterus,” Carhart responded without flinching.

Planned Parenthood is suing CMP over the videos showing its participation in the trafficking of baby body parts. The state of California is also prosecuting the pro-life journalists of CMP while those they exposed walk free. NAF has also brought a lawsuit against CMP; it is suspended pending the outcome of other litigation.

Fr. Pavone has for decades helped former abortionists and their staff “deal with the wounds abortion inflicts on them.”

“A big part of their healing is to dig themselves out of the many layers of lies that they told themselves to justify the killing they carried out,” he said. “Those lies take many forms: rationalization; intellectualization; and here, in the example of False Prophet Ragsdale’s leadership, ‘spiritualization.’ And the lies by which spiritual and biblical language attempt to justify murder are among the most damaging to those who fall captive to them.”

NAF’s previous CEO and president, Vicki Saporta, brought in a salary of $392,018 in 2017, according to the organization’s publicly available tax records.

A notorious abortionist in Rockford, IL was named Ragsdale (he died). I wonder if she is related.

I think the churches of the Revelation are self-identifying and the congregants of these rebellious or apathetic churches are just sitting there letting it happen. . . if they don’t want to stand up against this blasphemy then you would think they would seek out a “Bible believing church” for not only their own spirituality but their family’s.

Does America’s future have a Divine smackdown destiny?

There may be some Christians left in the Episcopal Organization, but the Organization itself has completely left the fold. A case in point is that a devil such as this is one of its officials, and there are plenty more just like her.

6 posted on 11/05/2019 8:12:51 PM PST by fwdude (Poverty is nearly always a mindset, which canÂt be cured by cash.)
[ Post Reply | Private Reply | To 1 | View Replies]
To: Maudeen
I think the churches of the Revelation are self-identifying and the congregants of these rebellious or apathetic churches are just sitting there letting it happen. . . if they don’t want to stand up against this blasphemy then you would think they would seek out a “Bible believing church” for not only their own spirituality but their family’s .

You would think so!

7 posted on 11/05/2019 8:29:52 PM PST by cloudmountain
[ Post Reply | Private Reply | To 3 | View Replies]
To: Morgana
This Ragsdale woman used to be president of Episcopal Divinity School. She opened ceremonies leading the audience in the chant, “Abortion is a blessing and our work is not done!” 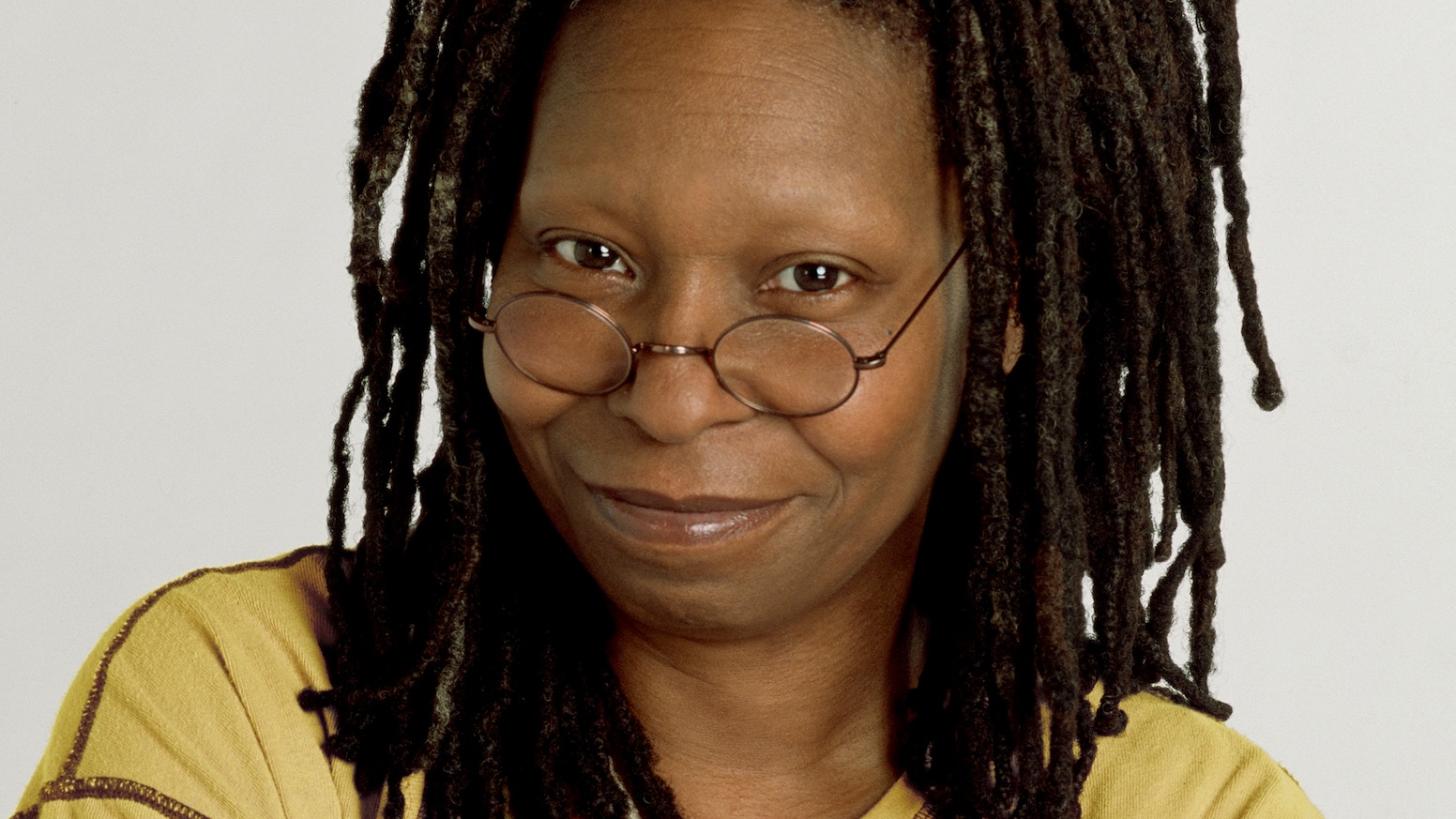 Every day this “church/cult” reminds me why I left it 15 years ago. Liberals destroy everything the touch.

A religion with interlocking directorates between its various enterprises.