Black Lives Matter Leader: If This Country Doesnt Give Us What We Want, Then We Will Burn Down This System (VIDEO)
Thegatewaypundit ^ | June 24 2020 | Cristina Laila

Black Lives Matter greater New York Chair Hawk Newsome issued what many have interpreted as a terroristic threat during his appearance on Fox News Wednesday evening.

TOPICS: Crime/Corruption; News/Current Events; Politics/Elections
KEYWORDS: blacklivesmatter; blm; bloggers; domesticterrorism; hawknewsome; terrorism Navigation: use the links below to view more comments.
first 1-20, 21-40, 41-59 next last
Christopher Wray couldn't be reached for comment. Last time he was seen, he was busy planting new evidence around the apartment of General Flynn, so they can set him up again for another trial.
1 posted on 06/25/2020 2:22:51 AM PDT by SmokingJoe
[ Post Reply | Private Reply | View Replies]
To: SmokingJoe
Christopher Wray couldn't be reached for comment.

He has his agents (the one Sean Hannity keeps sucking up to) hunting the nation for "White Supremacist Groups."

And scouring BLMCAR tracks looking for rope handles. And doing a deep dive through the entire life history of every Trump family member, campaign staffer, cabinet member or distant business associate, and every conservative political candidate or activist or author, trying to dredge up every last bit of dirt no matter how trivial or false. 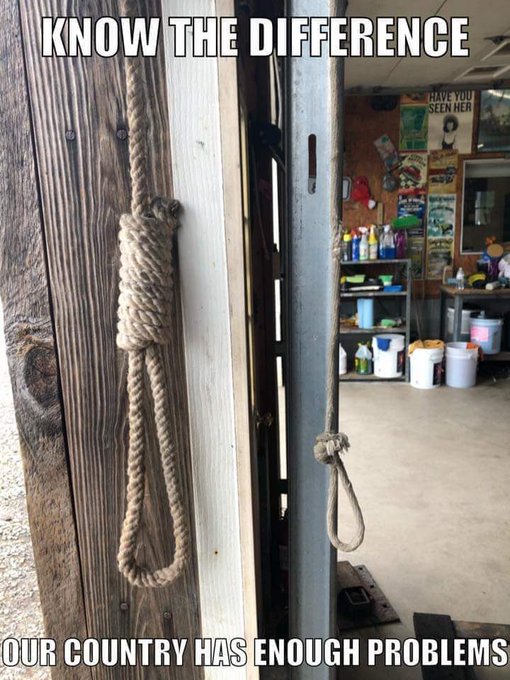 "I have been around racing garages & parts maker’s garages for over 60 years. IF I could get a dollar for every garage I entered that had a similar pull for the door, I could retire my credit card debt & have money left over."

I got a newsflash for Hawk NewsomeIdiot, you will NOT get what you want and you will NOT burn down the system. Your a** will get stomped into a mudhole destined for whatever hell you believe in before that happens, bruh, bet.

Martha MacCallum needs to be replaced.....the BLM leader walked all over her like a door Mat.....and he’s not the first to do that. Her insecurities were on full display yet again. She is just not a strong enough individual for guests or interviews.

You better hurry, Hawk Newsome, I think George Soros’s ANTIFA has scarfed up most of the supplies of matches.

Looks like he believes all political power comes from the barrel of a gun. The main adage of Chairman Mao.

The Constitution is the power of the United States.And Hawk Newsome will likely soon water the tree of liberty.

This is strict proof that the 2009 predictions of writer Kyle Shiver are absolutely correct:

Only two things will work to defeat Hawk Newsome and his Obama national Matrix of Community Organized Fascists:

History shows us that these are the only way that such fascism can be defeated.

We know what you want Hank. You want our property and all our possessions and enslave us. You’re a fuging commie! I’ve been target practicing lately. Let’s get it on!

Yes, the fbi is hopelessly politicized. It investigates loops on a tie string in a garage but lets terrorists burn down cities because apparently according to criminal government, burning down a city is a Constitutional right.

I’d take him up on that promise... and he’d spend the next 25 years in prison.

This kind of thinking is what comes from giving them piece by piece, the right to destroy businesses buildings and walk the streets as if they own them. Giving in to this kind NEVER works!

It will enable us to get rid of a lot of them in short order.

Sorry all our resources have been immediately dispatched to the noose incident hoax. This shows us where the FBI is, and it is not on our side 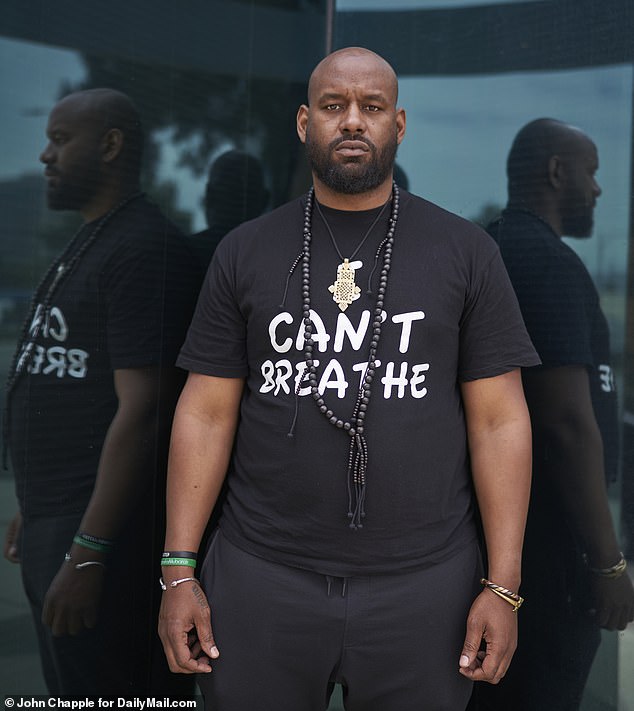 Well it’s been more than annoying watching Martha M. since they moved her to this position at Fox. She wasn’t on top of her game when she began and she’s still not. She looses focus, stumbles over her words easily and certainly does’t handle dominating individuals as this guy was. He intimidated her and he knew he could and did.