Trump, White Supremacists And Russia: Heres Who Democrats Have Blamed For Riots So Far
Daily Caller ^ | 31 May 2020 | Virginia Kruter

As riots take hold of major cities across the nation, Democrats have brought out the usual suspects in an effort to lay blame for the chaos and destruction.

The massive protests were initially peaceful as people rallied over the death of George Floyd, an unarmed black man who died in police custody after Minneapolis police officer Derek Chauvin knelt on his neck. Chauvin was later fired — along with the three other officers in the viral video of Floyd’s arrest — and he was charged with third-degree murder and manslaughter.

But as the protests turned violent and rioters began to loot businesses and set them ablaze, Democrats began to blame outside sources for the ensuing damage. (RELATED: ‘Catastrophic Judgmental Error’: Dan Bongino Warns Rioters Not To Try Breaching The White House)

ok, enough, just make it stop, I’ll vote for Biden or whoever you tell me to

Yes. Let’s vote for Biden. I know they will leave us alone then. Afterall, Mitt Romney told me so.

Yeah the guy in the Antifa mask looks just like a middle class Christian... /s

The liberals cannot prove that there are because there are none.

Who lives in the cities? White liberals and minorities.

Whose rioting? White liberals and minorities.

They hoped the corona pandemic would remove President Trump from office. He handled it masterfully.

You can be sure they will exploit the present situation to the fullest. So far, it has increased Trump's support.

If this fails, and as the November Presidential Election draws nearer, it's frightening to imagine what they will do. Nothing is beneath them. They will not give up. Brace yourself and prepare for the worst.

Baltimore, Ferguson, etc and so forth.

And the beatings look just like the Flash Mobs at malls.

My son says this is just a warm up for when they lose in November, then they will really go full tilt.

,
Attacks will be before that.

Trump rallies is where they want to get people, and same Mayors and DAs will support the Thugs. 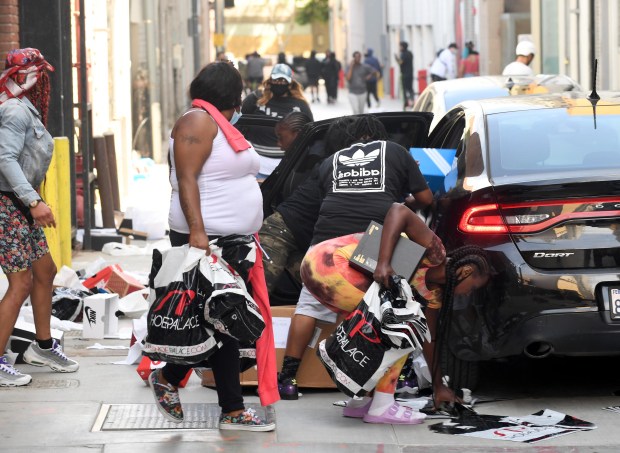 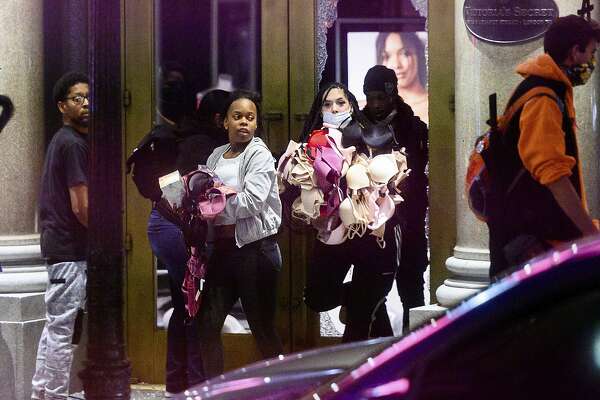 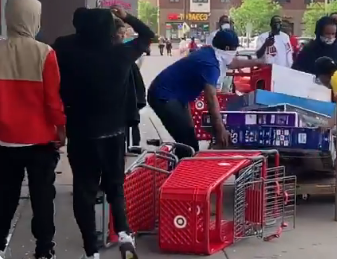 18 posted on 05/31/2020 7:43:24 PM PDT by MikelTackNailer (Fortunately despite aging I've been spared the ravages of maturity.)
[ Post Reply | Private Reply | To 4 | View Replies]
To: ncpatriot
Remember Jussie Smollett's fake 'hate crimes'? How the little shit faked a crime so he could blame it on Trump supporters?

That's how liberals do it.

They fake hate crimes, write fake letters to the editor, and now lie about us being part of this horror.

The reason they get away with it is because the American press is corrupt. If we tried to lie about liberals the effers in the press would 'fact check' 7 ways from Sunday. When the same press jerks get something that might make conservatives look bad they run with it even if they don't have a second source or even a first. A rumor will do...