Also, those three Iranian ships loaded with oil and armaments he threatened all unloaded in Venezuela without problems...

The POTUS knows when to hold'em and when to fold'em... I'm going to put my money on his genius...

61 posted on 05/31/2020 1:25:52 PM PDT by SuperLuminal (Where is Sam Adams now that we desperately need him)
[ Post Reply | Private Reply | To 6 | View Replies]
To: be-baw
Anyone know how designating Antifa a terrorist group makes any difference? What would that allow the feds to do that they couldn’t before?

All it means is that the Feds can commit "More Resources" towards "combating" ANTIFA.

But I don't think it will make a bit of difference.

We branded the Mexican drug cartels as "terrorist organizations."

Those cartels are doing just fine.

Ultra-Left cities such as San Francisco branded the NRA as a terrorist organization (which is laughable, but they did).

At the end of the day, Barr and his Dept of Injustice won't do a damn thing to bring these criminals to justice.

He'll flap his gums, but that's about it. 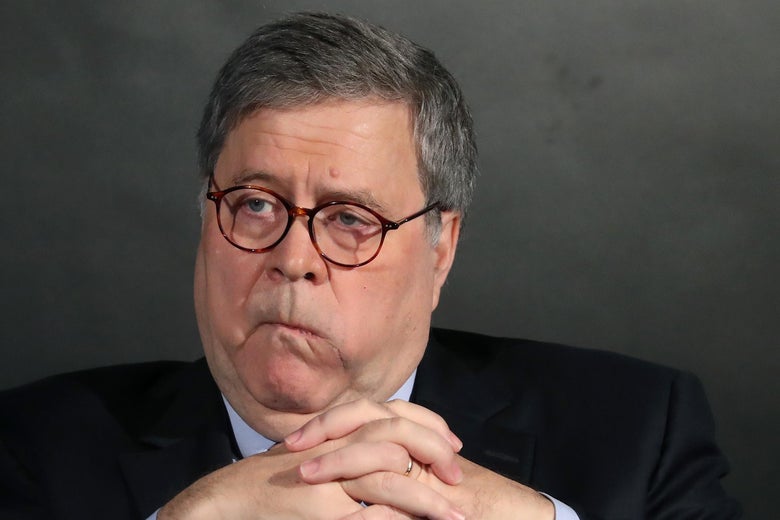 Do you h9nestly believe the left will not abuse discretion when they can, no matter what the right does now?

Did you bother to read???

Excellent post, although you’re missing the real point about the terrorist designation:

Afraid of what dems might do down the road. Hardly a reason to cower now.

Does anyone who isn't a fool actually believe that Democrats won't do exactly this when they take the White House again, regardless of what Trump does?

I’d humbly suggest we work on that, rather than wasting our energy on meaningless and potentially counterproductive theater like designating domestic terrorist organizations.

Andrew, if it’s just “theatre” - as you call it - and has no teeth, then why are you wasting ink condemning it?

70 posted on 05/31/2020 1:36:54 PM PDT by Bishop_Malachi (Liberal Socialism - A philosophy which advocates spreading a low standard of living equally.)
[ Post Reply | Private Reply | To 1 | View Replies]
To: EBH
"Do we really want to give them enhanced federal powers to harass ideological opponents under the guise of “designating” domestic terrorist threats?"

They do and will continue to do so no matter what we do.

Me thinks Andy is wrong on this issue.

Andy McCarthy....part of the problem....

...and a MAJOR Never Trumper

Nothing like a blithering idiot with a mouth to make things
ever so much better. /s

Yeah, I agree with you.

Should have been, Antifa should be too.

Oh, So they’re all alike?

We already have the law on the books.

What is required is that an organization be declared by a legal process a terrorist organization.

That can be done by a conservative administration or a nut case administration, so declaring Antifa a terrorist organization does absolutely nothing to change either history or the future.

If there is a reason to worry or to have a debate, the correct question would be: Should we have a law which makes it possible to declare a US citizen or an organization to which he belongs, a terrorist organization?

Or should we just jail them on one of the thousands of laws forbidding their conduct.

The leftwing doesn’t believe in reciprocal behavior or tradition.

They already designate centrist and right-wing groups as terrorists.

Carlos Osweda’s Twitter feed said Antifa 56 groups and their leaders have been identified...perhaps this is why Barr and PDJT waited so long...