Biden and his team, according to people familiar with the matter, have heard from many donors in the business community about who they think would be best to be chosen as his vice presidential nominee.

Those conversations have recently included attempts to push the campaign away from picking Warren and encouraging the choice of other candidates purportedly on his list, such as Sens. Kamala Harris and Amy Klobuchar, and Michigan Gov. Gretchen Whitmer. Many Biden contributors spoke on the condition of anonymity as these conversations, both with Biden and among his associates, were in private.

“I think a lot of the donor base, on board and coming, would prefer almost anyone but Elizabeth. I don’t see him choosing her for veep” said a longtime fundraiser for Biden who is regularly in touch with him.

“She would be horrible. He would lose the election,” said a Wall Street executive who was once backing others running in the Democratic primary and later joined Biden’s donor ranks.

Biden has started the vetting process of selecting a vice presidential candidate while he practices social distance in his Delaware home. His campaign has gone entirely virtual during the coronavirus pandemic. On Thursday, it announced the creation of a VP vetting committee, which includes former U.S. Sen. Christopher Dodd and Los Angeles Mayor Eric Garcetti. Dodd was the longtime CEO of the Hollywood lobbying organization the Motion Picture Association of America.

Donors concerned about a Biden-Warren ticket are worried about a range of issues, from Democrats potentially losing her seat in the Senate to Warren being possibly too divisive on the campaign trail against President Donald Trump.

Other financiers have privately encouraged Biden to hold back on choosing a running mate and focus on issues connected to Americans’ struggles with the coronavirus, which has infected more than a million in the U.S. and cost the economy more than 30 million jobs.

Warren endorsed Biden for president earlier this month after running against him in the Democratic primary. She has since been advocating in subsequent media appearances for her supporters to donate to his campaign. When she ran for president, her campaign funded on small dollar donors and she refused to take part in any private big money events.

Her campaign finished raising well over $100 million, Federal Election Commission records show. Warren had her run-ins with many on Wall Street donors during her campaign. Several said in private that they planned to sit out or back Trump instead if she went on to capture the party’s nomination.

There are some signs, however, that Biden is shrugging off anyone vocalizing discontent with Warren. He is plowing ahead with appeasing progressives who backed her campaign while possibly looking to bring her into the fold. The Washington Post reported that Biden’s team hired two of Warren’s fundraising advisors and channeled some of the Massachusetts senator’s progressive views at a virtual donor event last week.

“Look, you know Wall Street is – they’re good folks. But guess what they didn’t build America. Ordinary Americans, middle class built America,” Biden said, while noting that he believes the pandemic has shown “the institutional racism, the institutional difficulties that are set out there for ordinary people.”

Another move that suggests Biden is trying to appeal to Warren and fellow progressive, Sen. Bernie Sanders, is his appointment of longtime advisor Ted Kaufman to help put together a presidential transition team. During his short stint in the Senate, Kaufman introduced an amendment to the 2010 Dodd Frank reform bill that could have cut down the size of a few of the big banks. It failed to pass in the Senate. Still, some progressive activists are happy that Kaufman, a Wall Street critic, is assisting in crafting a group of advisors for Biden.

“The Ted Kaufman news is encouraging. Kaufman has an excellent reputation as a committed opponent of Wall Street banksters and financial fraudsters more generally from his two years in the Senate,” Jeff Hauser, an executive director at the liberal Revolving Door Project, tweeted in reaction to the developments.

Other Biden donors are worried that Massachusetts’ GOP governor, Charlie Baker, may appoint a Republican to the vacant seat if Warren were to jump into the election as Biden’s running mate. Currently, the GOP enjoys a 53-47 edge in the Senate, although it is defending more seats than Democrats are during this year’s elections.

Another concern is that Warren could too polarizing to be on the ticket, namely that her often liberal beliefs could alienate moderate voters in swing states, particularly those in the Midwest such as Michigan and Wisconsin. A Reuters/Ipsos poll shows Biden ahead of Trump in these states, along with Pennsylvania, by about six points.

Warren has often called for raising taxes on the wealthiest Americans. Her latest effort is a bill co-sponsored by progressive firebrand Rep. Alexandria Ocasio-Cortez, D-N.Y, which would halt mergers and acquisitions in the midst of the coronavirus pandemic.

“There are two Elizabeth Warrens. The one I had in my home when she was a U.S. senator and consumer champion. She was awesome,” Florida businessman John Morgan, who is fundraising for Biden, told CNBC in discussing her as a possible VP pick. “Then came Warren the socialist trying to out-Bernie Bernie. That is her dilemma.” During the campaign, Warren sought to distinguish herself from Sanders, a self-proclaimed democratic socialist, by saying she is a capitalist.

Morgan previously hosted fundraising events for Warren during her campaigns for Senate. Warren led the way in conceiving of and setting up the Consumer Financial Protection Bureau during President Barack Obama’s first term in office.

Biden’s business allies have also been suggesting to him that he shouldn’t be even moving ahead with choosing a VP at all in the current political climate. Instead, they argue, he should be putting all of his efforts into showing voters how he would be the better alternative to Trump in such a crisis.

“My private advice to him is that he doesn’t have to make that choice now. Go out and speak to the people who are voting for you,” Bernard Schwartz, a longtime Democratic financier who has given to the campaign and super PACs backing his candidacy.

“The vice president is not the important choice for you,” he added, and pointed to the struggling economy as a place Biden could focus his message.

Representatives for Biden and Warren did not return requests for comment

Yeah Joe. Pick Stacy!! You’ll win it in a landslide!! Joes pick will be tapioca do it’ll be up to the DNC

Of course, Big Money doesn’t want a commie to take over and rob them! They know Liz would be the real president

Yeah there's someone else he could pick that would enable him to win the election, but it's not the right time to tell him who that is.

He would lose the election because he chose her as his running mate? 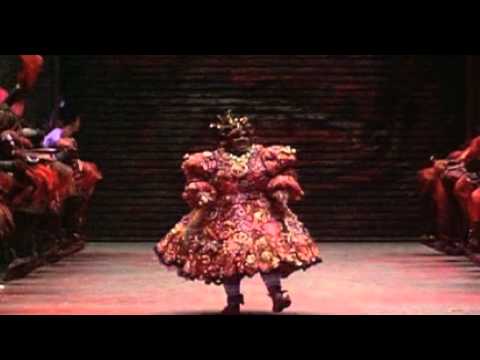 Biden is not going to make it to November.

Warren talk tough. But she’s in the pockets of big money.

The problem is she brings nothing to the campaign. She came in third in her home state, for crying out loud.

He will lose the election regardless of who he picks. Would love to see him choose Hillary though.

13 posted on 04/30/2020 5:21:59 PM PDT by seawolf101 (Member LES DEPLORABLES)
[ Post Reply | Private Reply | To 1 | View Replies]
To: LibWhacker
More sources in the Biden camp tell me Joe really wants to pick the woman pictured below. He has admired her for decades. Joe’s advisors are trying to talk him out of it, with little success so far. 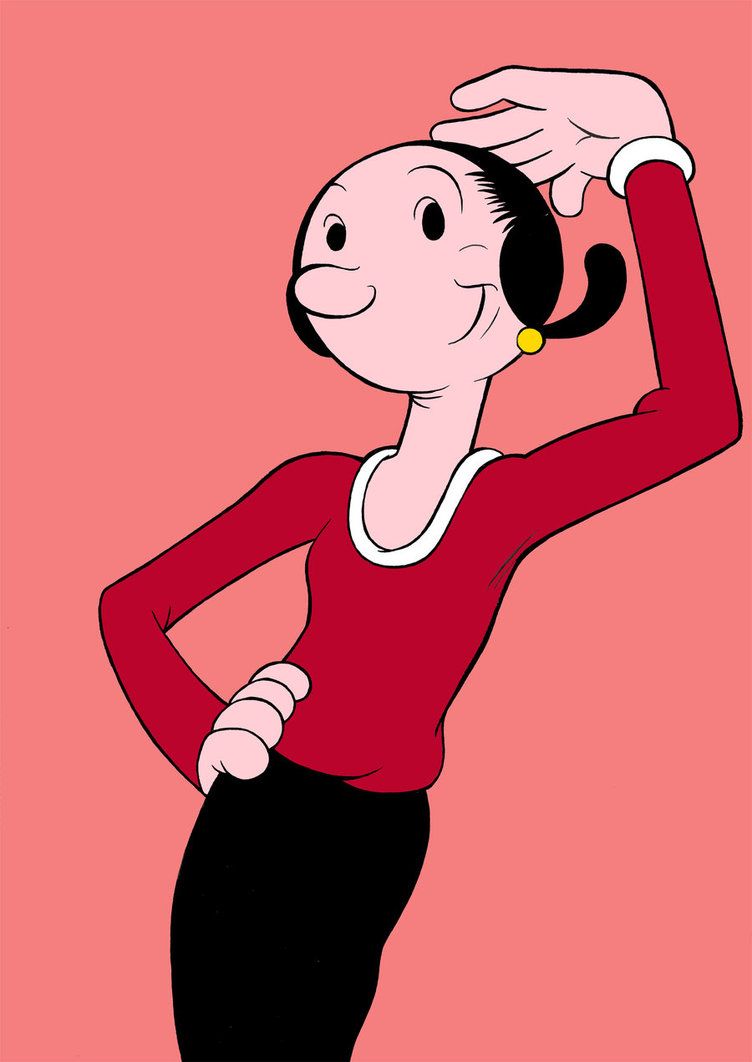 New polling by YouGov and The Economist, which was conducted from April 26 to 28, found that Democratic voters are split between several potential vice presidential candidates. However, progressive Senator Elizabeth Warren of Massachusetts, who previously was running for the Democratic presidential nomination, leads the pack with more than a quarter of Democratic voters seeing her as the best choice for Biden.

Not Hillary! Everyone who voted for her in 2016, would be a Biden/Hillary vote this time. Trump hasn’t changed any of their Trump-syndrome-addled minds. Plus all the ‘rats who didn’t vote in ‘16 and have been kicking themselves ever since would be sure to vote this time. Plus all the cheating... My heart couldn’t take it!