Sen. Elizabeth Warren (D-Mass.) said Wednesday that she would agree to running as vice president on the Democratic ticket with presumptive presidential candidate Joe Biden.

Asked by MSNBC’s Rachel Maddow what she would say if the former vice president asked her to be his running mate, Warren said she would say yes.

The comments come just hours after Warren endorsed Biden, her former primary opponent, in the race.

Warren expanded on her endorsement Wednesday during her interview with Maddow, praising Biden for his empathy that she said would be beneficial in leading the country, especially amid the coronavirus pandemic.

biden is all talk and no spine...

She would say yes, and I would throw up.

Warren owes reparations to Native Americans for
stealing their educations and jobs in Law.

Has either she or Harvard Law paid the 100 billion
dollars of Reparations that THEY owe?

Between Chief Grey Beaver and Faux-Governor Stacy Abrams, QuidProJoe now has a choice between two women of color for Veep.

“Lyin’ Wampum, will you marry me and be my TP?”

Of course she would. It would be a salary of $235,100 per year, plus bennies, on top of her Senator paycheck/bennies.

When asked about the possibility, Biden responded “Warren? No way. It’s gotta be a woman!”

More than that is the fact that creepy uncle Joe would likely die or be carted off to an Alzheimer’s ward in the old folks home. And she would end up being president.

12 posted on 04/15/2020 7:20:34 PM PDT by Responsibility2nd (Click my screen name for an analysis on how HIllary wins next November.)
[ Post Reply | Private Reply | To 10 | View Replies]
To: Bullish
Injun Warren makes me cringe. I can't stand looking at her let alone listening to her harpy nagging voice. Ick. She makes me want to puke.

I agree, for three reasons -

2)The debate would come up immediately. Didn't she tear him a new one in the second primary debate? What made her change her mind about him? Why are his ideas, so bad then, so good now?

her boobs are disqualifying. he likes a rack to attack.

If Biden selects Warren as his Vice President that will antagonize Sandersâ€™s supporters more than anything. 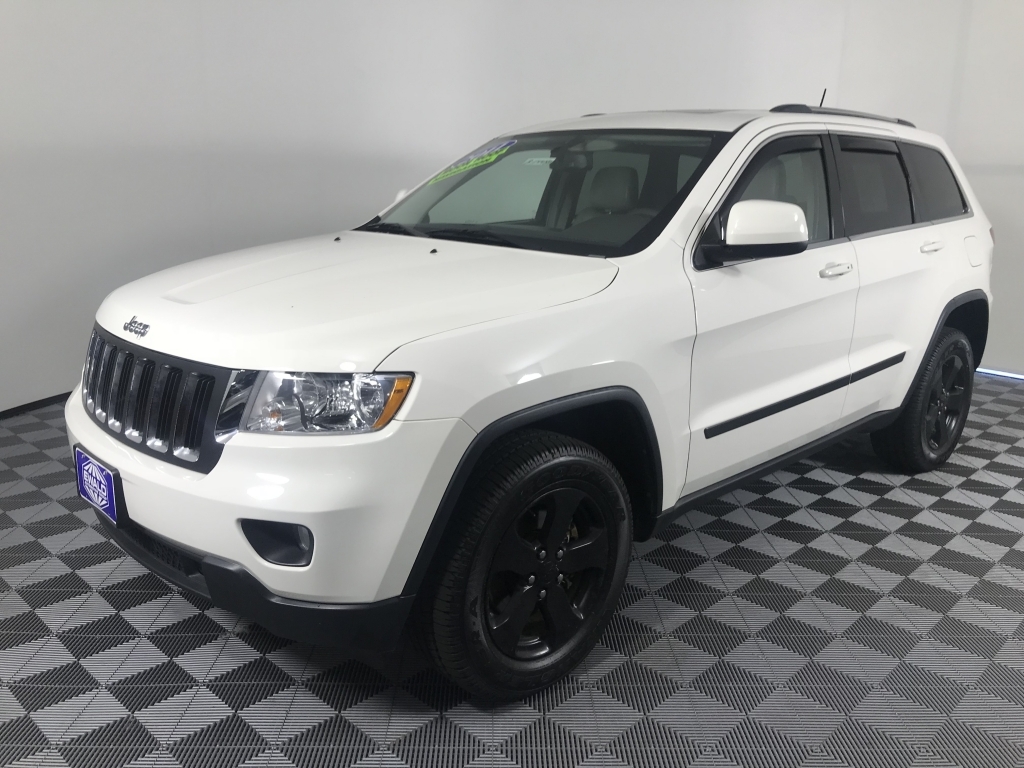 She’s in MUCH better health than Biden, but she is still a septuagenarian. He’s got to pick someone who would be appreciably younger, although it is funny to note that Dole has long outlived Jack Kemp.

yes agree-they aren’t even being subtle these days and a lot of the withdrawals from the race e.g. Klobuchar were all about all getting to be VP. They are figuring there is a good chance due to his age he will die before even 4 years is up and bingo! President

I feel the same way about that skeletal socialist. She makes my skin crawl.