Johan Hassel, the international secretary for Sweden's ruling Social Democrats, visited Iowa before the caucuses, and he wasn't impressed with America's standard bearer for democratic socialism, Sen. Bernie Sanders (I-Vt.). "We were at a Sanders event, and it was like being at a Left Party meeting," he told Sweden's Svenska Dagbladet newspaper, according to one translation. "It was a mixture of very young people and old Marxists, who think they were right all along. There were no ordinary people there, simply."

Hassel was most "impressed" with Pete Buttigieg, though he also liked Sen. Amy Klobuchar and Sen. Elizabeth Warren.

Some more context: The “Left Party” he talks about in there is the old Communist Party back home in Sweden. (They changed their name around 1990 or so -- wonder why.)

The Left/Communists have worked with the Social Democrats in minority parliaments, but never included in cabinet.

Why would a Swedish Social Democrat favor Buttigieg over Sanders? Well, democratic socialism is different than Sweden's social democracy - the "Nordic model" Sanders touts - "and, unfortunately, Sanders has contributed to this confusion," writes MIT political economist Daron Acemoglu. Democratic socialism seeks to fix the iniquities of the market economy by handing control of the means of production to a company's workers or "an administrative structure operated by the state," he explains. "European social democracy is a system for regulating the market economy, not for supplanting it." 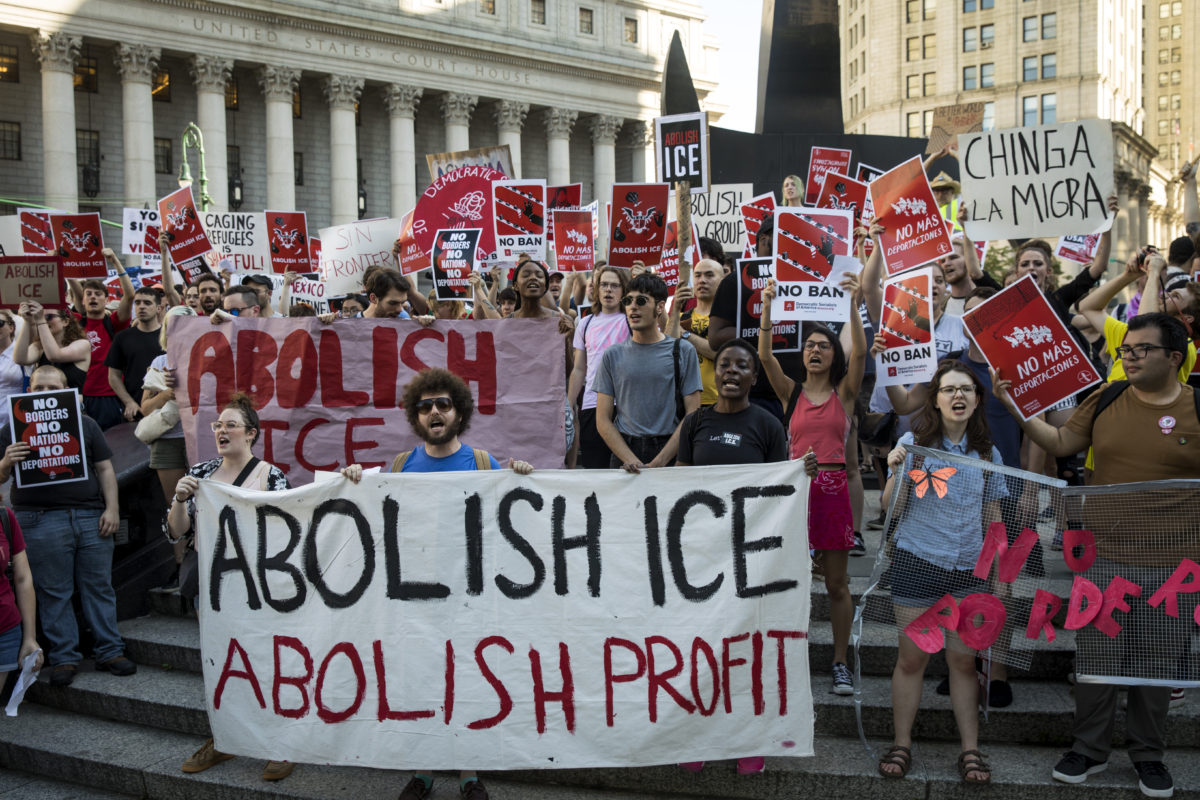 somebody needs to do an ad on this..pretty sure people use Sweden as an example that bernie’s plan can work

2 posted on 02/21/2020 4:51:50 AM PST by RummyChick
[ Post Reply | Private Reply | To 1 | View Replies]
To: Oldeconomybuyer
Democratic socialism seeks to fix the iniquities of the market economy by handing control of the means of production to a company's workers...

Wonder if the humor was intentional

Parents who love their children enough to try to save them from the frustrating life of the Leftist in America should tell them that they will not inherit anything from their capitalist parents. Their estates will be donated to charity.

These miseducated youth have been indoctrinated to think that Communism is preferable, so they should not receive the benefits of Capitalism. They aren’t smart enough to notice that Bernie Sanders is a millionaire with three homes, typical for Leftist leaders in every country. While people in the old USSR were standing in long lines hoping to buy bread, Soviet leaders were in their dachas drinking expensive French wine.

Then I don’t know what is

You would think workers so skilled would just all quit, and form their own company with whatever rules they want.

It’s happened before on smaller scales.

Why steal the property of someone else? If they are that good, people will toss money at them!

Even yahoo is helping to take Bernie out. These people are scared.

Sweden is gone already with the Muslim fork already inserted. No one gives much of a shi-—er-—Obama what they say.

I believe the entire of Sweden suffers from the same affliction victims/hostages do when they develop a psychological alliance and bond with feelings of trust and affection for their kidnappers or captors during captivity.

They call it the Stockholm Syndrome for a reason.

Sweden doesn't know how to say "no" to their Muslim invaders. They are enamored with them but at the same time, will be destroyed by them.

“There were no ordinary people there, simply.”

Pretty much sums up the Bernie movement.

Social Democrats abandoned Marxism by the turn of the century. They never bought into the Communist version of state-run socialism.

The aim was to make the market economy fairer and more responsive to the needs of ordinary people.

Socialism isn’t what Bernie Sanders thinks it is in Scandinavia. Not even close.

That line stood out too. Even the Swedes can tell Bernie appeals to losers and misfits.