One rather scornful media guy described Clint Eastwood’s appearance at the GOP convention 2012 with his empty chair representing Obama as his “schtick.” 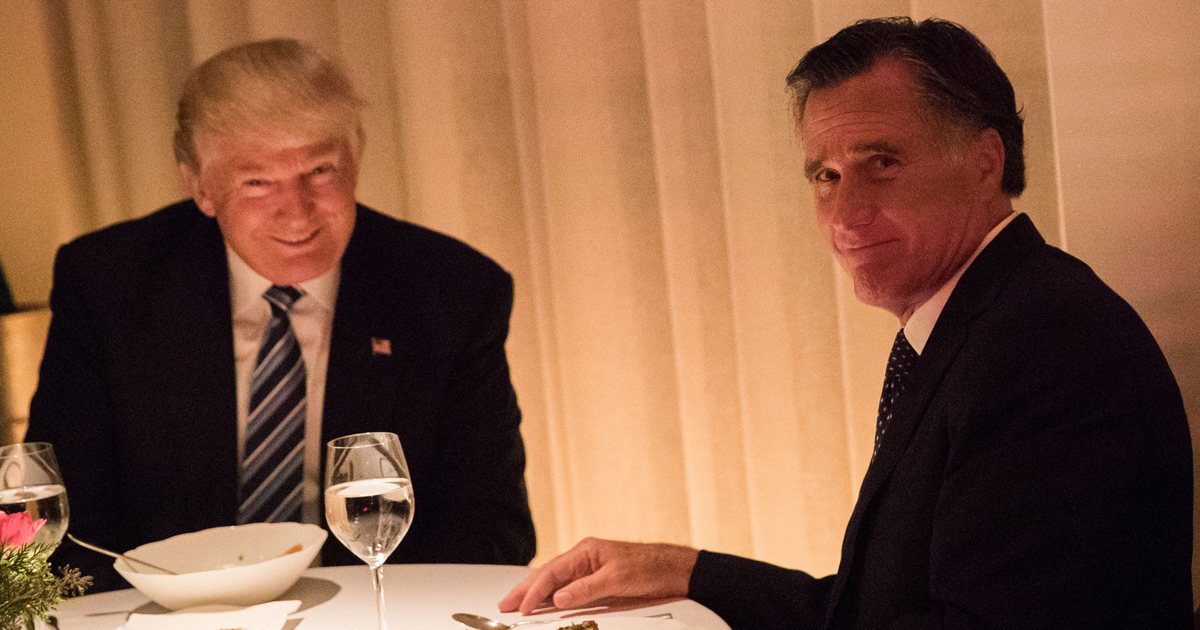 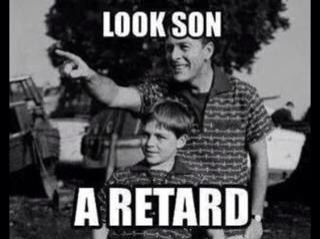 Romney should “Formally” be “not invited back to Utah. He’s an egotistical, pissed off little man who will sell out anyone, including his country, to become “someone”.

He blew it after doing a good job on running the Olympics in the US many decades ago. After that, it was “The Me Only” Club.

You’d think he was a Democrat the way he behaves. Maybe he is sympatico, or just plain power-mad, or both.

127 posted on 01/31/2020 9:01:54 PM PST by MadMax, the Grinning Reaper
[ Post Reply | Private Reply | To 1 | View Replies]
To: shelterguy
Although the Democrat/Left Party tolerates Romney today, they still hate him and will trash him at the first opportunity tomorrow.

A 72-year-old man cannot afford to be so naive ... or so incredibly stupid!

Romney is human debris. Garbage. Sewer slime. I was so blinded in my desire to see Obama lose in 2012 I was just as blinded to what a piece of excrement lowlife scum this man is. So happy Trump invited him to dinner and then trashed him.

After what the Dems have been fielding, maybe Romney has concluded he has a better chance of being POTUS and planet god, by running in the Demon Party.

Oh my! Every time Rove comes on Fox, I just shake my head.

MITT!!! Come out of the closet, Mitt!

True that. Just watched the roll call vote —. What was up with Mr Blumenthal not voting when called the first time?

The endorsement turned into serious jealousy. And into defense mode once his family got outted as being corrupt.

This incident right here is why Romney is behaving this way.

He thinks Trump was stringing him along about SOS and making of fool of him.

(yeah, we thought so too)

He did so good the first time.

Romney killed his political career tonight. He doesn’t realize how many outright enemies he made. All of us won’t just turn up our nose at him anymore... oh no. From now on every time anyone says his name every politically savvy conservative will say “That traitor to the party who tried to screw Trump during the Schiff show impeachment trial.”

That’s not something you EVER escape.

My opinion is he was desperate to drag this out because HE has skeletons in the corruption department too. Who knows, maybe it has something to do with Cofer Black who was the former CIA official and foreign policy adviser that was on Mitt Romney’s presidential campaign? That guy ended up on the board of... BURISMA.