The chairman of CPAC announced that Utah Sen. Mitt Romney is "formally not invited" to the conservative group's annual conference this year.

Matt Schlapp, the head of the American Conservative Union, said Romney is not allowed at the event after the Utah Republican voted in favor of summoning witnesses in the Senate impeachment trial of President Trump. Romney was one of two Republicans who joined 47 Democrats in supporting the motion, which failed to pass on Friday.

"BREAKING: The 'extreme conservative' and Junior Senator from the great state of Utah, @SenatorRomney is formally NOT invited to #CPAC2020," Schlapp wrote in a tweet, which featured a photo of a troubled-looking Romney.

BREAKING: The "extreme conservative" and Junior Senator from the great state of Utah, @SenatorRomney is formally NOT invited to #CPAC2020. pic.twitter.com/f35tYy73V1

— Matt Schlapp (@mschlapp) January 31, 2020 It is unclear whether Romney was expecting to attend this year's CPAC next month.

Romney recently slammed Trump's critical statements about former national security adviser John Bolton, whom Democratic House impeachment managers have fought to have as a witness. Bolton announced earlier this month he would testify if subpoenaed, and excerpts of his unpublished book have leaked to the press in recent days containing allegations of Trump pressuring Ukraine to help collect information on his political rivals.

“He has made a career of trashing people by tweet,” Romney told the New York Times. “It is part of his shtick, and it’s working for him."

This CPAC news comes after Utah state Republican Rep. Tim Quinn introduced a bill that would allow voters to recall a sitting U.S. senator. Quinn, 56, claimed the bill was unrelated to Romney but said it was a “good mechanism in place to make any senator, current or future, a little more accountable to those who elected him...

I like Matt Schlapp. He strikes me as an honest, calm, and generous sort.

State and federal courts have ruled it unconstitutional.

63 posted on 01/31/2020 7:04:29 PM PST by Lurkinanloomin (Natural Born Citizens Are Born Here of Citizen Parents_Know Islam, No Peace-No Islam, Know Peace)
[ Post Reply | Private Reply | To 55 | View Replies]
To: Diogenesis
-- Many will leave the GOP if McConnell refuses to remove the backstabber Willard (the rat) Romney. --

People should vote the candidate, not the party - same as donating money. The party is a rat-hole for money and support. Donate to the party and you are supporting corruption, guaranteed.

So, with that as background, I think you have hit a good pressure point. ID Romney as the reason to not give to the party, and explain, kick Romney out of the party, and I'll reconsider. I got the NRCC off my back by expressing anger that ANYBODY in the GOP would argue for witnesses.

And the Great Salt Lake suddenly started growing rather than shrinking.

I feel nauseous every time I remember having to vote for him in 2012! Same with McLame. YUCK!

May the “hurt locker” begin for this SNAKE.

He could switch parties now and run in 2020 as a dem...they would nominate the fool in a heartbeat at a brokered convention :-/

Are you kidding me?

There are no provisions in the Constitution to recall elected federal office holders.

They can either be impeached or voted out. That's it.

Well not really the white house, just the losing spot on the ballot like last time. Besides he's not actually eligible to be POTUS, his father is Mexican.

Exciting news! I must make a note and tune in to hear him NOT speak!

He wouldn’t want to go anyway. Unless Coulter is there he won’t be greeted very warmly.

Correction: “WAS eying”, due to this stunt.

That’ll get his magic underwear in a twist. 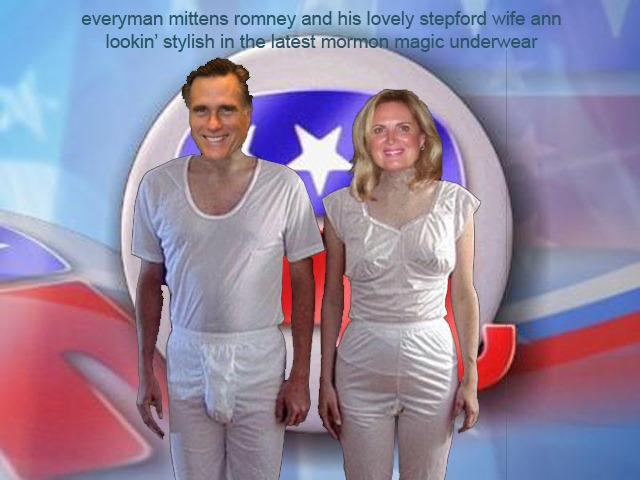 The man is on a schiffwrecked island now. He can send out all the flares he has but no one is going to come and rescue him. He’s on his own. No one gives a cr@p. Just like he didn’t give a cr@p to his fellow republicans

He should be shunned.